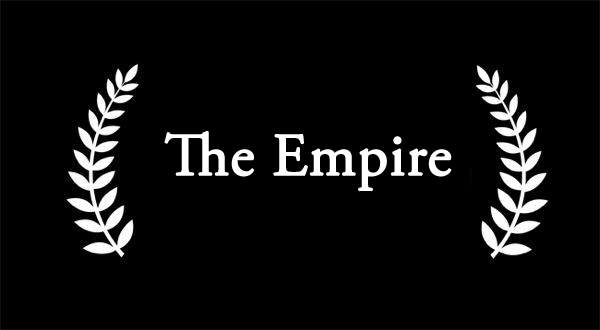 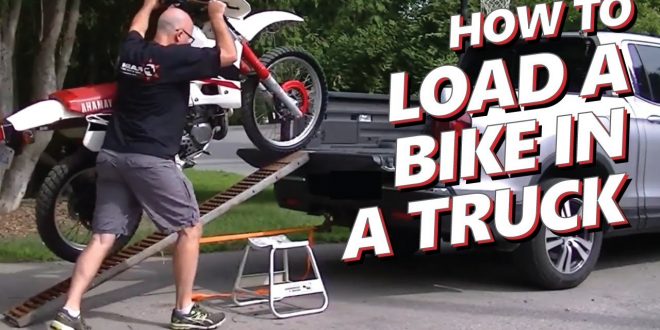 How to Solo load a motorcycle

Sometimes if you ride you might find yourself needing to get a bike in a Van or on a trailer. The advanced version of this is to drop the bike into first gear and drive it up the ramp, with a 2nd ramp off to the left side to walk … 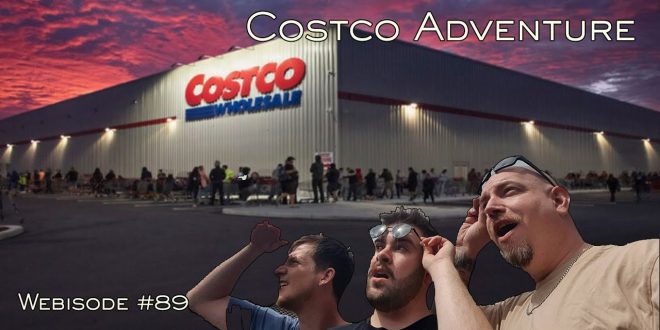 3 weeks ago Webisodes Comments Off on Webisode #89 – We go to Costco!

Hey Team, In this webisode, we head over to Costco to see what all the hype is about! and a bit more of a look around than we had seen on the shorts. Make sure you’re following on the instagram too! View this post on Instagram A post shared by … 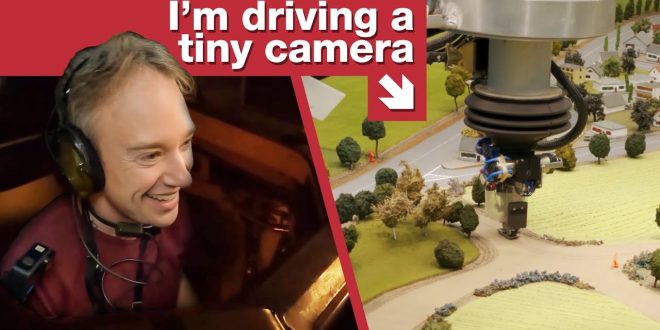 3 weeks ago Uncategorised Comments Off on Vintage Tank Simulator

Back before all ya whizz bang video games, this is how tank drivers had to learn to drive before getting in the real thing 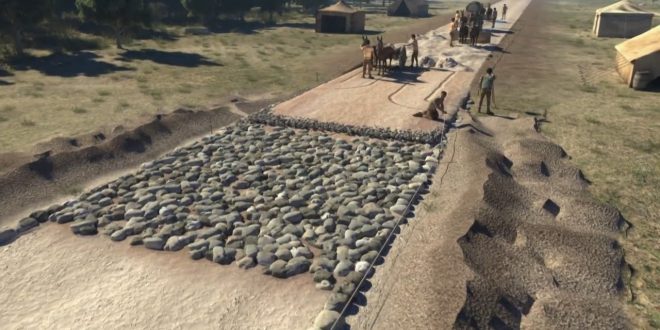 How the Romans made Roads

This is a pretty interesting way to see roads made, Many of which are still in service. I wonder if Auckland Transport might take a lesson from this? 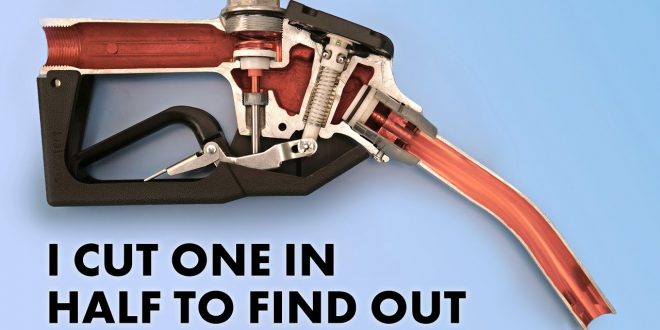 November 6, 2022 Motoring Comments Off on How Stuff Works – Gas Pump

Ever wondered how your pump knows when to shut off without over flowing?? 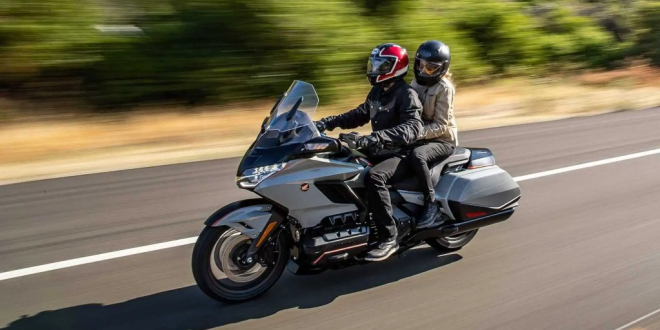 October 25, 2022 Featured, Motoring Comments Off on Tips for a pillion passenger 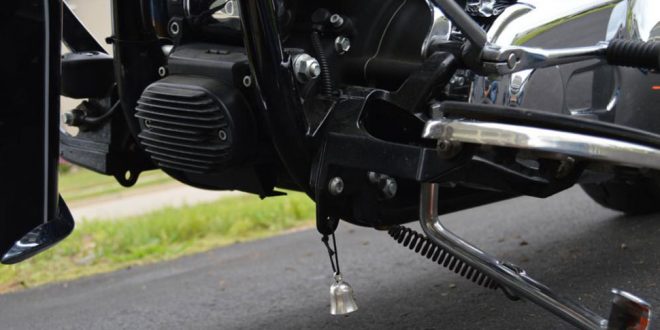 History of the Motorcycle Bell

October 10, 2022 Motoring Comments Off on History of the Motorcycle Bell

There are certain rules that go along with the bell that each motorcycle rider must understand, and if you are given one from a fellow rider take it as a sign that they truly care about you. We’ll get into more detail below. Names Of The Bell These bells are … 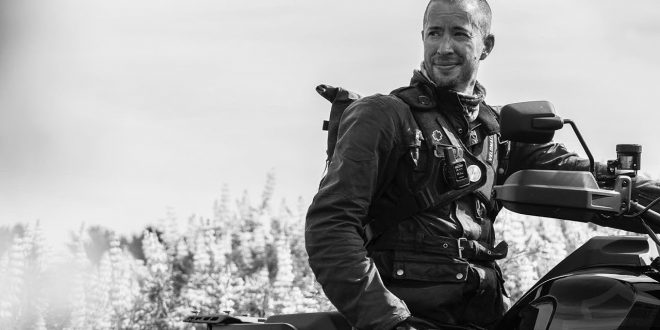 September 28, 2022 Entertainment, Motoring, Outdoors Comments Off on The Last Ride

A cinematic short film of Mike Gilbert’s last ride around New Zealand’s southern island. After being diagnosed with stage 4 cancer, Mike used motorcycling as a healing outlet and continued to do what he loved. Against Doctor’s orders, he decided to take his “Last Ride” and reflect on the things … 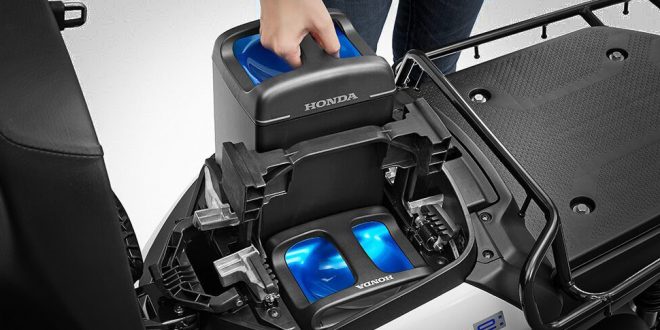 sodium-ion technology could become dominant in the future as a cheaper, safer and greener alternative to lithium. UK-based Faradion are leading lights in the effort to take sodium-ion batteries to mass production, and this year were bought by Reliance New Energy Solar Ltd, themselves a subsidiary of Reliance Industries, India’s … 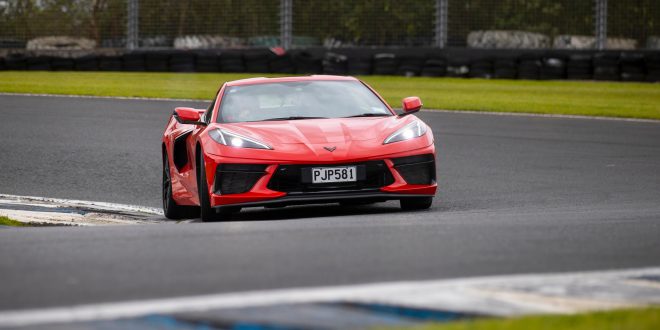 In this Open Road Extra We were very fortunate to be invited among a select few to have a go with the Corvette C8 on track! — and the Giga, which was awesome! Here’s that video! And check out the full review of the C8 from the show. And get …