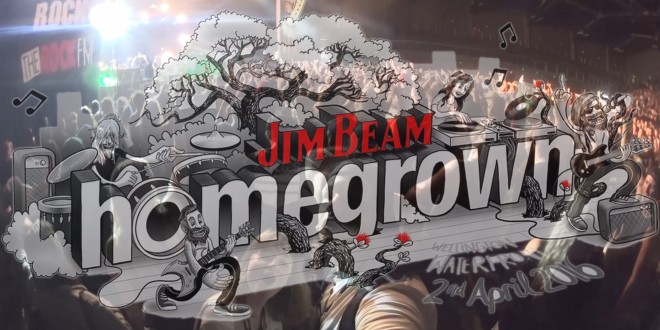 Jim Beam Homegrown 2016 happened earlier this year and Francis and Sophie went down to Wellington for it. Check out the video to see what they got up to with their all access passes!! 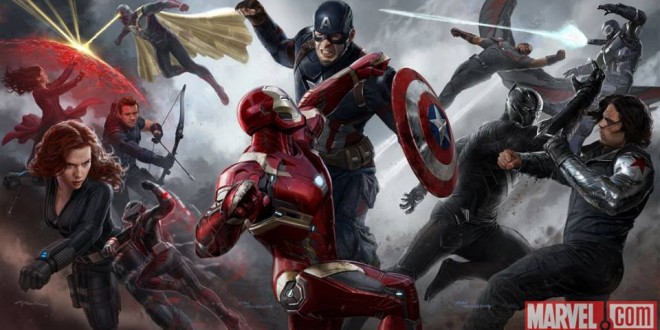 Captain America: Civil War is the third and final installment of Steve Rogers/Captain America (Chris Evans) standalone series while also being the beginning of Phase 3 for the Marvel Cinematic Universe. The movie takes place one year after the Avengers: Age of Ultron situation. Cap and the newly formed Avengers … 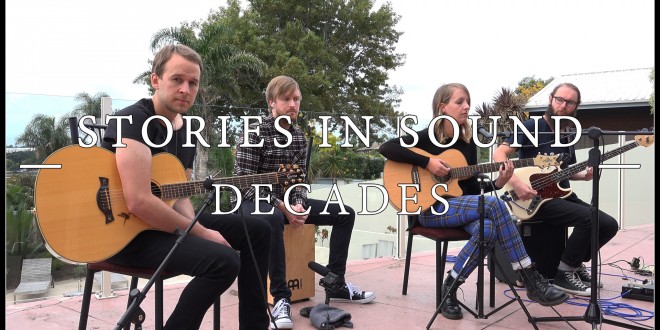 Stories In Sound with Decades

Decades are a 4 piece rock band from Christchurch, formerly called Ashei they have changed their sound and are headed in a new fresh direction. Check out this episode of Stories In Sound where we discuss everything about the band, the sound and name change, and get to hear/see them … 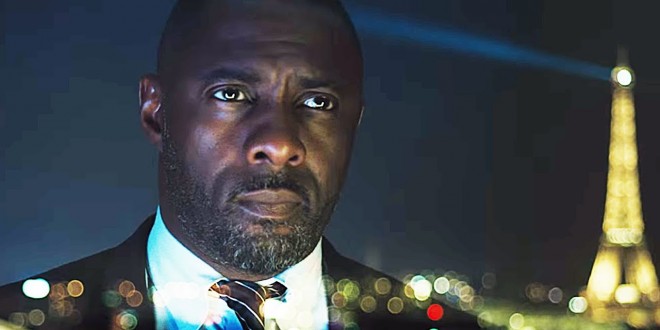 Hey Team! We’ve got some tickets to giveaway to go see Bastille Day in Cinemas All you need to do is email comps@theempire.nz with the subject line Bastille Day and you’re in the draw! check out the trailer Conditions, must be from NZ as the tickets are only valid in … 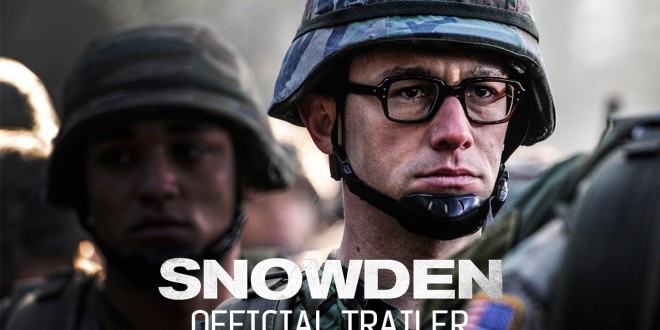 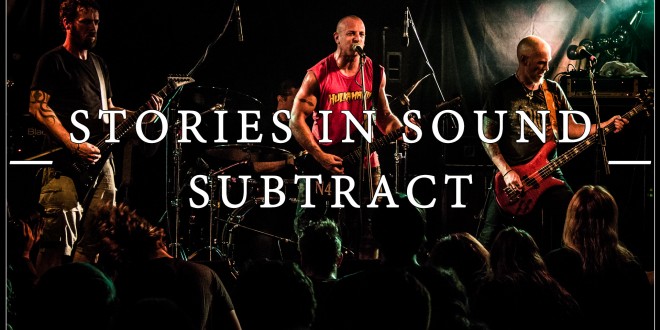 Stories In Sound with Subtract

Subtract, one of New Zealand’s longest serving metal bands, are about to head out on tour and beforehand Bryce and Martin came round for a chat!! The latest episode of Stories In Sound features these pioneers of NZ metal and gives a great insight into the history of the band and … 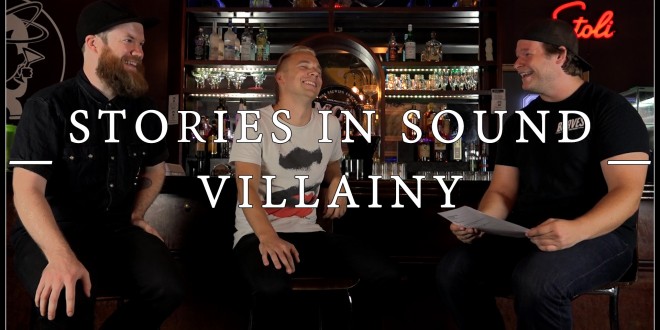 Stories In Sound with Villainy

Neill and Thomas come out and have a great chat on this weeks episode, Stories In Sound with Villainy!! Villainy have been killing the game since their debut release Mode Set Clear, and have stepped it up even further with the release of their 2nd album Dead Sight!! Supporting Devilskin on … 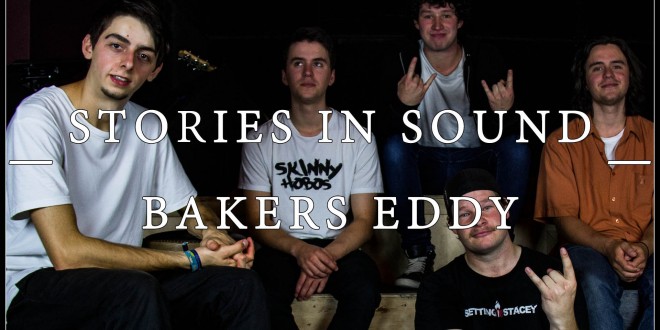 Stories In Sound with Bakers Eddy

Welcome to episode 3 of Stories In Sound! This week we feature Ian, Jamie, Alex and Ciarann from Wellington rock band Bakers Eddy! Bakers Eddy are a band who have been killing it in the Wellington scene and went on to win the Battle of the Bands competition last year … 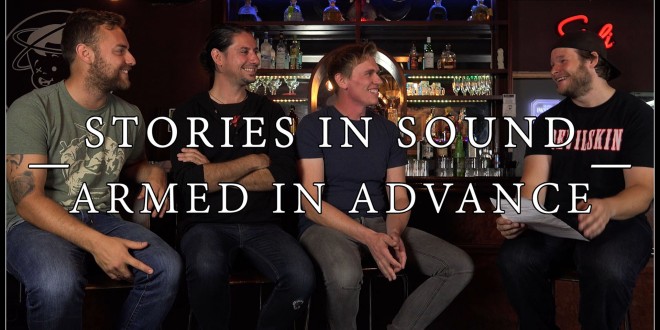 Stories In Sound with Armed In Advance

Welcome to episode 2 of Stories In Sound! This episode features JP, Daniel, and Hugh from the hard and heavy rock band Armed In Advance! Armed In Advance is a 3 piece rock band that serve up loud rock music to anyone who wants to listen, they have been hard … 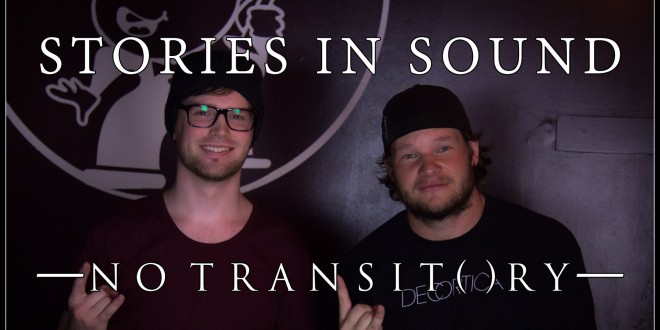 Stories In Sound with No Transitory

Welcome to the first installment of Stories In Sound! In a nutshell Stories In Sound is a web series based around showcasing musicians and their music as well as hearing about the stories behind, in, and around their art. This first episode features Michael, guitarist from the progressive metal band No …