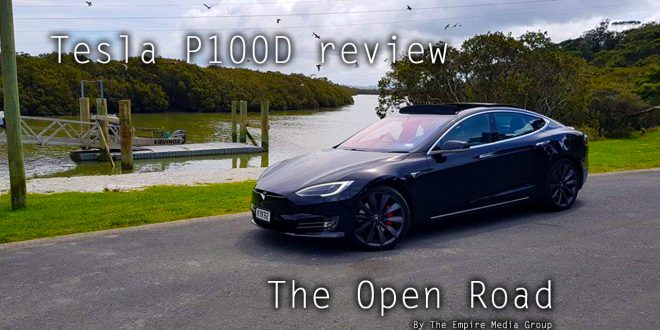 Best Day at Work EVER In this episode of The Open Road, Nick drive the Tesla Model S P100D spec, This was a very hard video to make, There is so much more information to cover these and we will do more videos, this is mostly a first look and … 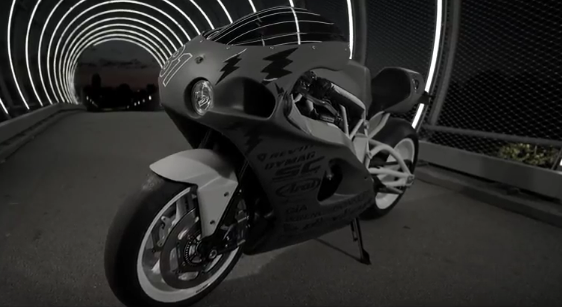 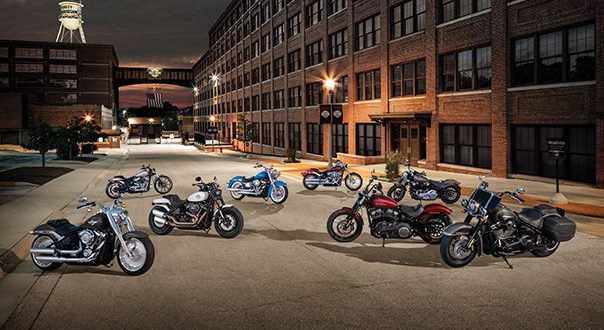 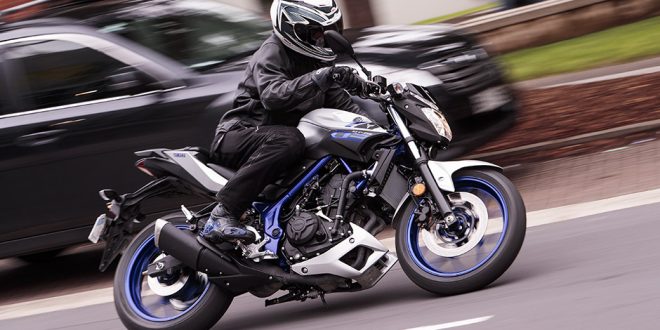 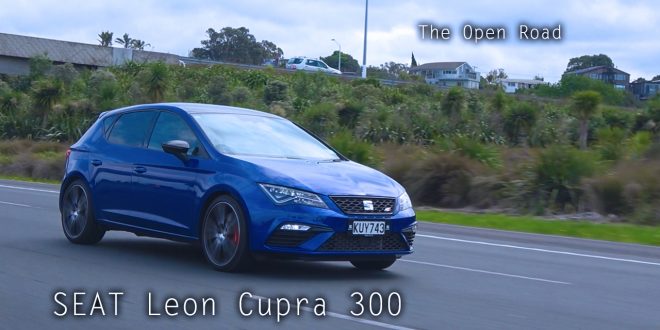 In this Episode of The Open Road, Nick’s driving the brand new, almost realeased offically SEAT leon Cupra, just come into NZ under VAG it should add an interesting dynamic to the Euro Hot Hatch market, Enjoy the film! The guys at SEAT tell me the correct pronunciation is ” … 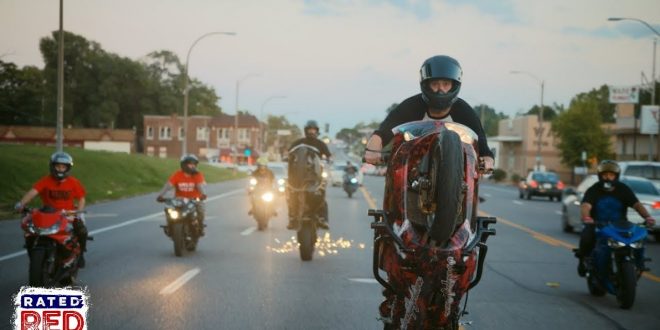 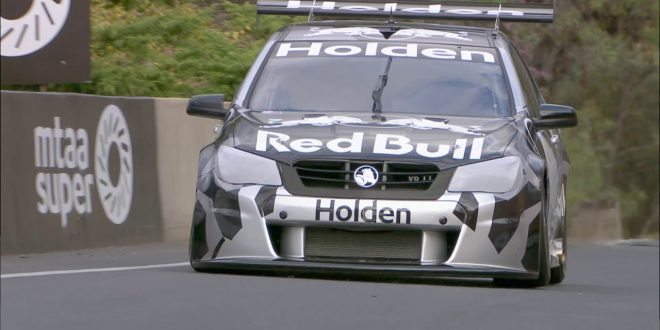 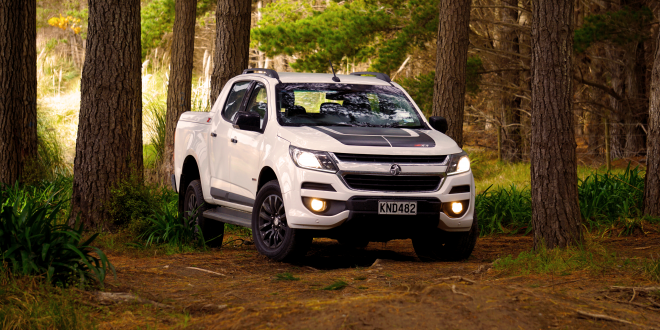 Hey Team this video is a little different, since this truck is so similar to the Trailblazer we reviewed recently, I thought it might be helpful to compare a lot of the features to some of the competitions trucks we’ve driven already. Let us know if you enjoy the comparisons! … 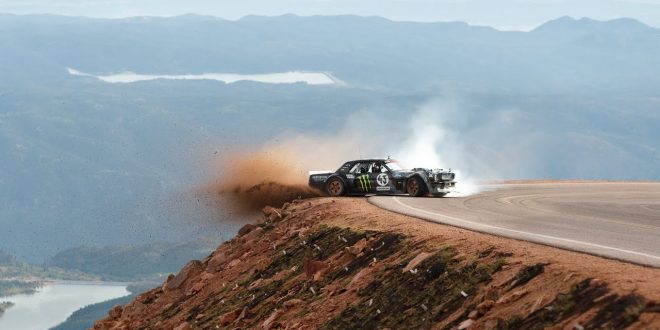 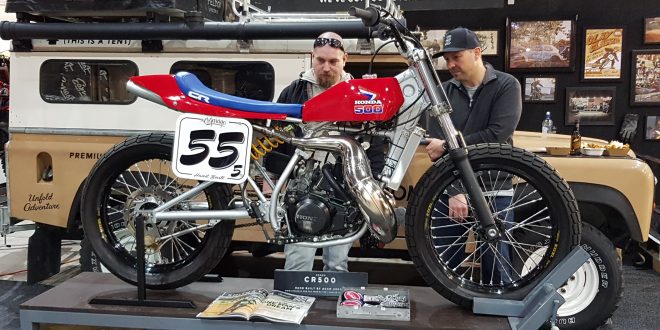