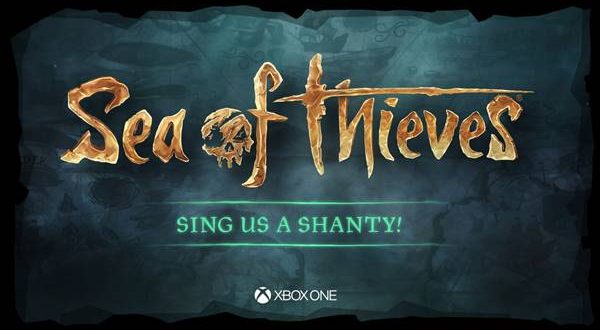 Sea of Thieves – Get a shanty

Alright, I don’t usually plug things, but this is kinda cool. If you’re getting into Sea of Thieves right now, and you’ve noticed that there’s a bit of a lack of Shanty-ness to your plundering, well, there’s something that you can do about that. I tried to get Sam to … 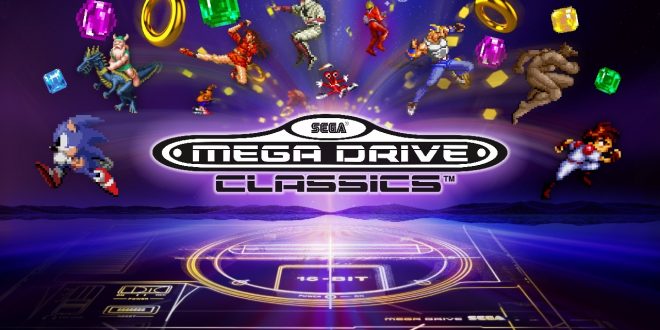 There’s definitely something of a revival going on around 90’s-era consoles and games right now. As someone who spent the 90’s being a teenager, I’m okay with this. It was a time when PCs were only just starting to leverage their processing power for the purposes of gaming, and the … 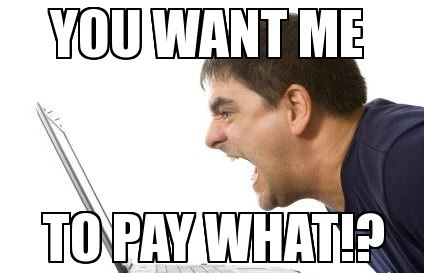 A few American video game publishers have put New Zealand in the same region as Australia, which has us paying that 20%+ more for games on top of the standard USD to NZD conversion + VAT tax(when applicable), and others are outright charging us an Oceanic mark up.. One of the … 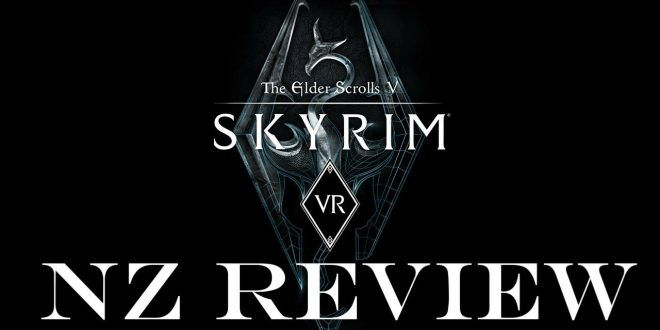 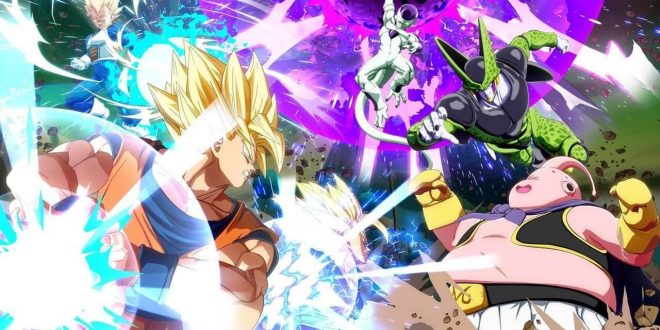 Getting Beat Down – Dragonball FighterZ Tournament

February 11, 2018 Gaming Comments Off on Getting Beat Down – Dragonball FighterZ Tournament 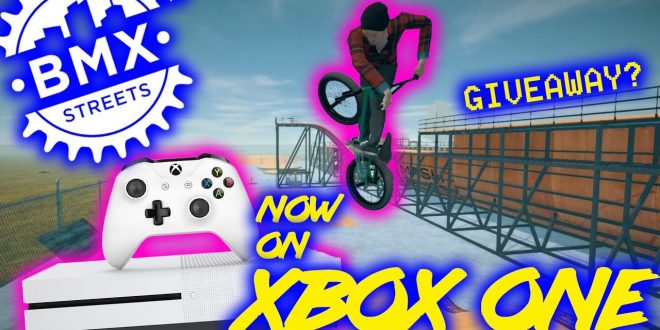 ” BMX Streets” for Xbox One

February 9, 2018 Gaming Comments Off on ” BMX Streets” for Xbox One

It’s been a very long time since the days of Dave Mirra BMX games, Of which I was a huge fan. Now we have BMX Streets. It looks a bit simplistic at the moment, I hope it gets added to or even picked up by a bigger publisher who can … 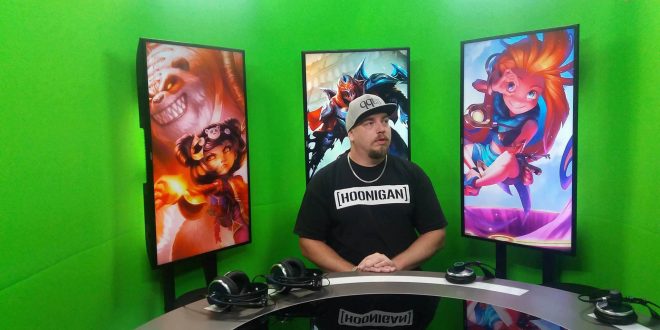 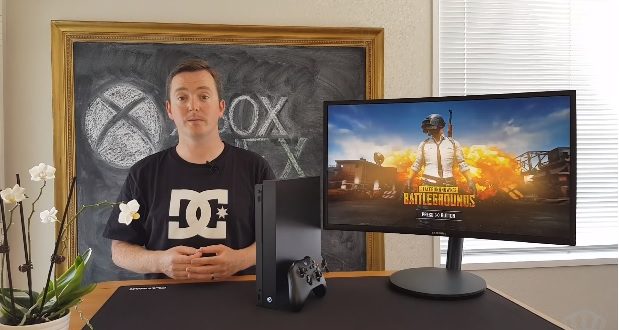 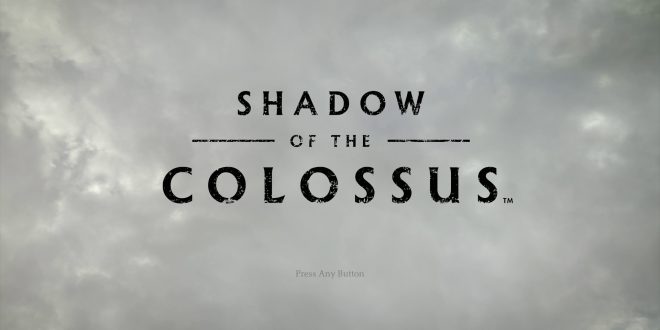 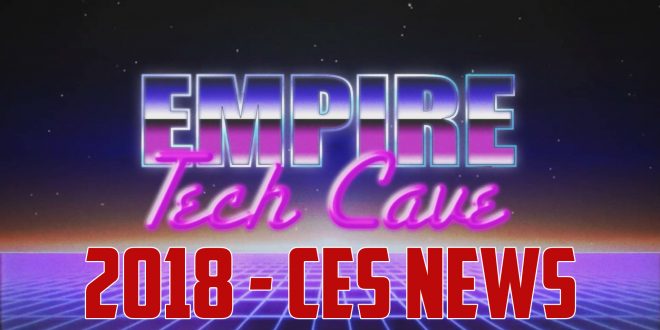