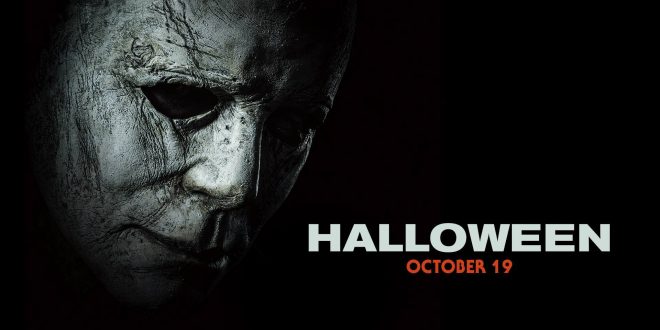 Halloween not to be confused with the 1978 original or the Rob Zombie’s 2007 “re-imagining” is the 11th (!) installment in the series.

Quality wise the series went downhill pretty quickly after the second one, this new Halloween movie ignores everything after the first. Which is probably wise as Michael Myers evolves from a creepy silent psychopath into an invincible supernatural terminator later in the series.

Jamie Lee Curtis reprises her role from the first film as Laurie Strode the original “survivor girl” from Michael Myers previous killing spree. She is entirely believable as a ptsd sufferer who’s life has been changed and hardened from her experiences

Judy Greer is Laurie’s daughter Karen, raised with her mothers paranoia and has sheltered her own daughter Allyson (Andi Matichak) from her grandmothers assumed survivalist craziness.

Will Patton is Deputy Frank Hawkins who was there the first time round and is trying to track down Michael and keep Laurie’s hunting him in check.

Following on from the events of the original Halloween, Michael has been locked up in a prison for the criminally insane for the last 40 years. It wouldn’t be much of a Halloween movie if he didn’t escape and go on a rampage.

As one of Allysons friends pointed out Michael Myers “only killed 5 people back then, that’s not really a big deal these days” oh boy is that some foreshadowing.

Laurie is estranged from her daughter and granddaughter due to her secluded lifestyle literally barricading herself into a fortified compound each night anticipating his escape. When that night comes she isn’t going to be the victim this time.

The script is penned by Danny McBride (yes that one) who is an apparent Halloween superfan, and it does show.

There are a couple points where Halloween is just about reaching “Modern Horror Classic” and then something dumb happens that just rots that pumpkin. There is a plot twist that comes out of nowhere but not in a good way, and it only serves to move the characters from one location to another.

There are some things that start out as a groan but then redeem themselves. I think watching Cabin in the Woods has ruined me every time I see a character do something intentionally dumb.

Also it has weirdly had the Stranger Things retro makeover, yeah it inspired a lot of the cinema Stranger Things was based on but in some ways it feels very 80’s to the point it was jarring when they pulled out a cellphone.

This is the Terminator 2 of slasher films. I wish they had dialed up that vibe to 11 because Jamie Lee Curtis’s Laurie Strode is so close to full Sarah Connor mode. Halloween manages to rise above the mindless slaughter and actually adds tension, horror and intelligence to the proceedings.

Director of the original John Carpenter returns to do an updated  score which really gives this version a lot of grunt. The humor that is in it actually adds a lot and isn’t totally out of place like it was in The Predator although it is pushing it.

The story and pacing elevates it and like most good scary movies it’s 45 minutes of setup before it all starts to kick off, and kick off it does.

It’s doesn’t replace the original as the title suggest but it is a worthy sequel which none of the others were (although I have a soft spot for Halloween 2) however it falls short of being truly great.

A horror with some real tension

Are attached to any of the supernatural / Rob Zombie versions

Are over the Stranger Things 80’s vibe 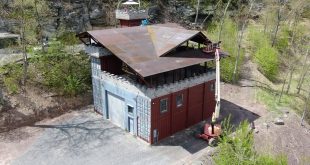 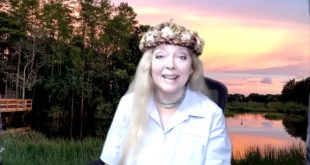 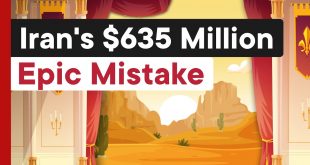 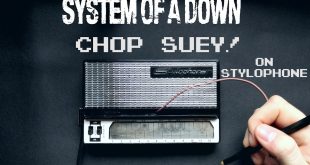