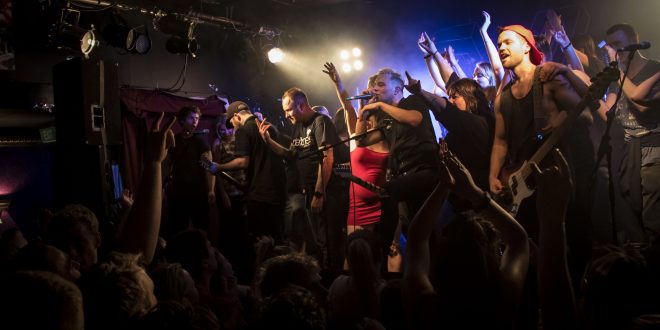 Villainy and Skinny Hobos at the Kings Arms!!

November 4, 2016 Entertainment, Music, Uncategorised Comments Off on Villainy and Skinny Hobos at the Kings Arms!!

Villainy and Skinny Hobos just wrapped up their little 4 date tour around New Zealand, check out a live video and a few photos we shot from the Auckland show at the almighty Kings Arms! Also on a relative side note the Villainy guys are nominated for the “Best Rock … 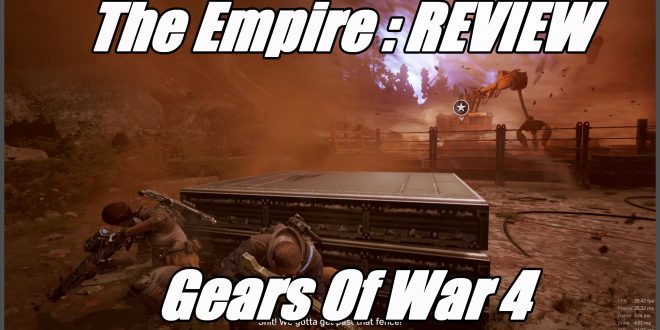 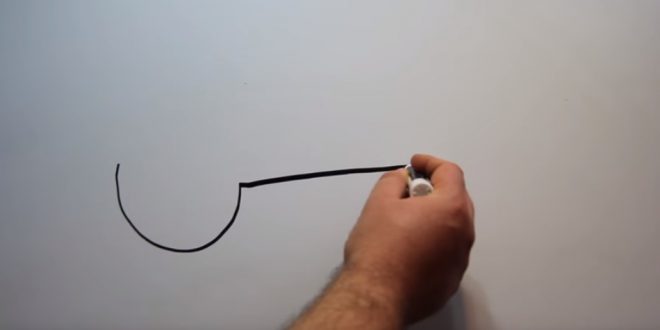 How to Draw Dicks Properly

June 30, 2016 Uncategorised Comments Off on How to Draw Dicks Properly 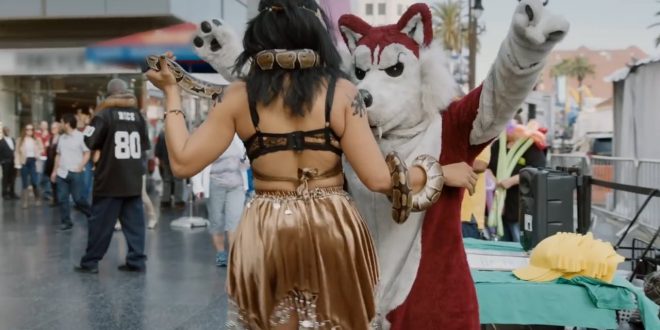 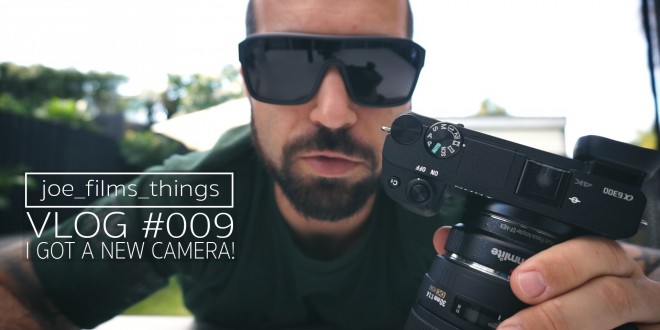 Joe vlog number 9! This one’s also a bit of testing with equipment and an AMA 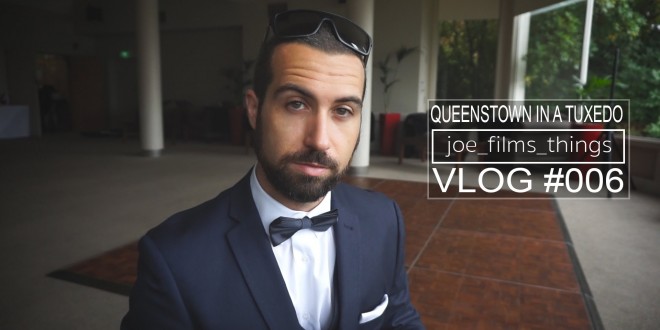 Joe Vlogs 6 – Joe in a Tux in Queenstown 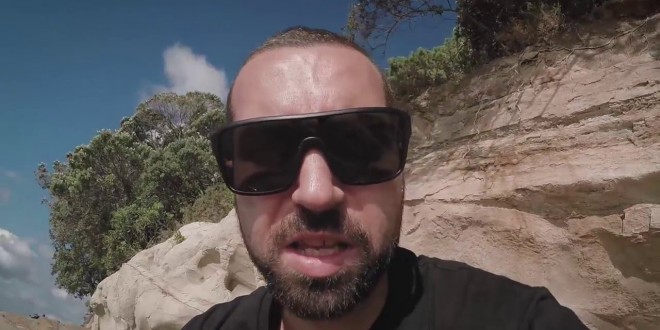 Hey guys, Joe here. A couple of weeks ago I started vlogging! its been heaps of fun so far and more to come, committed to one per week so check back if you enjoy it. Here are the first 4! 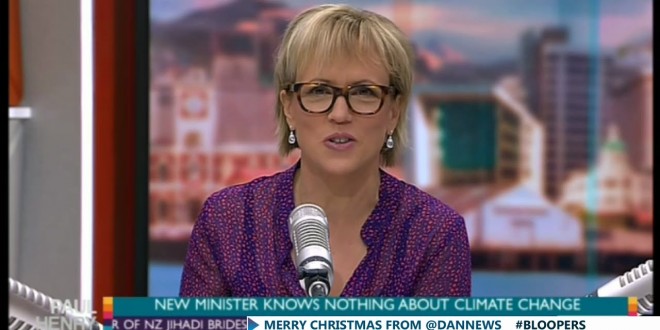 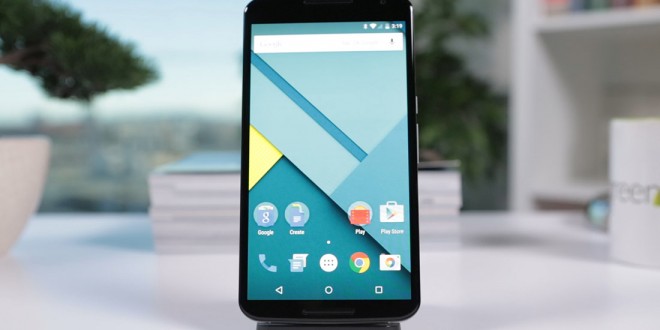 Don’t act so surprised, Your Highness. You weren’t on any mercy mission this time. Several transmissions were beamed to this ship by Rebel spies. I want to know what happened to the plans they sent you. In my experience, there is no such thing as luck. Partially, but it also …