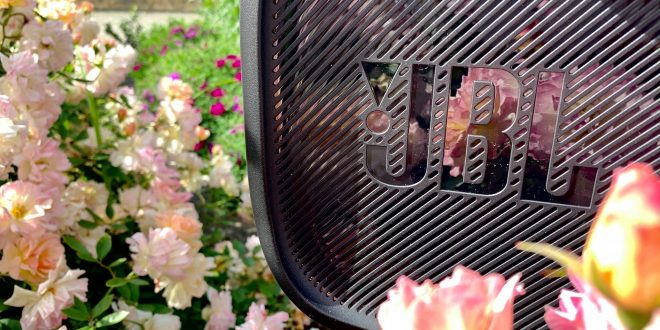 Get Your Summer Beats Ready Are you looking for a speaker that you can take around with you during your summer holidays? One that isn’t annoying to lug around from place to play, one that provides great sound, amplifies your mates mates guitar playing, lets your neighbours hear your sultry … 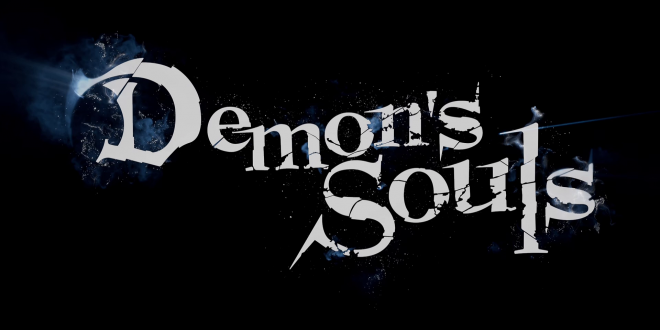 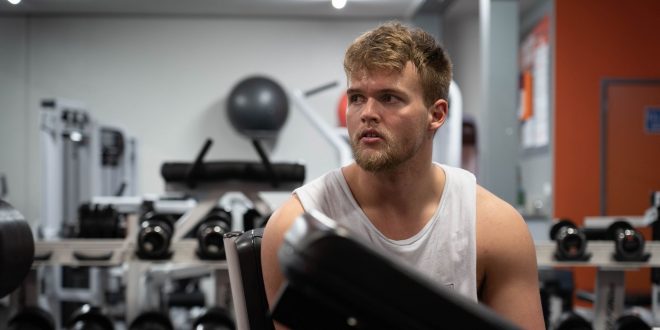 August 2, 2020 Health & Fitness, Uncategorised Comments Off on the new kid on the block…

Hey folks! My names Andrew and I’ve just joined the team here at Empire. I’m an upcoming personal trainer at Fortis North Shore over in Glenfield. I’ll be creating content on how to avoid mistakes inside and outside of the gym to ensure you achieve your fitness goals faster. I’ve … 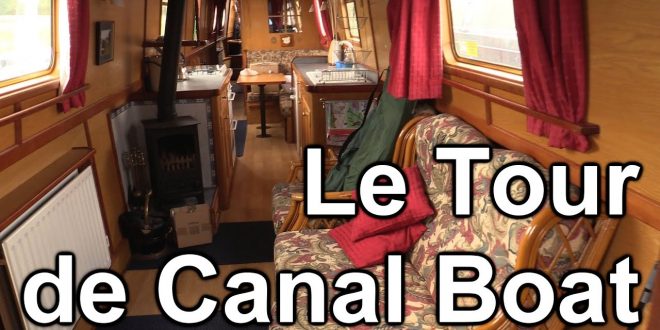 January 4, 2020 Uncategorised Comments Off on NarrowBoats 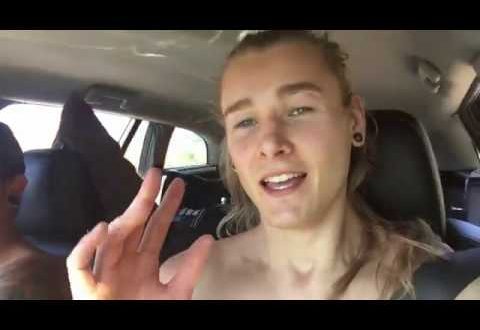 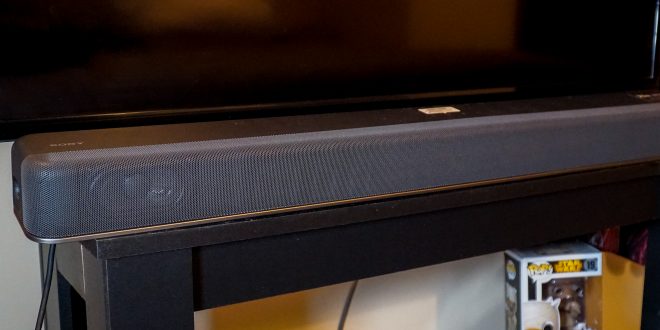 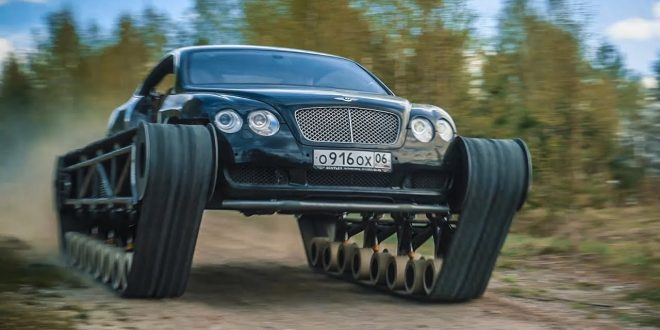 May 13, 2019 Uncategorised Comments Off on Bently ULTRATANK

This is exactly the kinda dumb shit I would do with enough resources, Its all in Russian but you get the jist, its a good watch 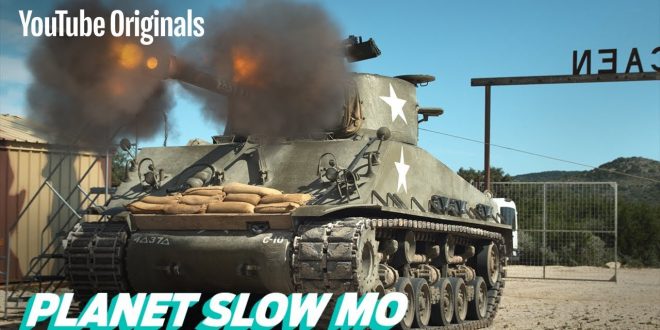 Possibly the coolest thing on the internet right now.