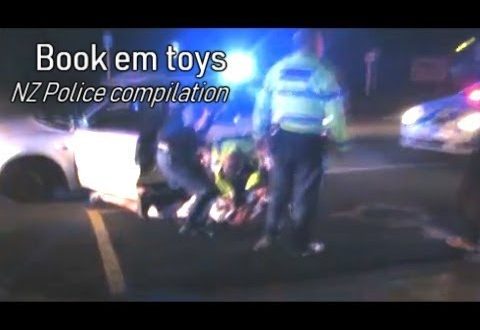 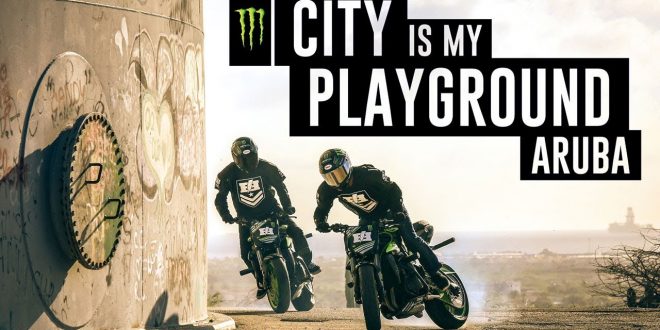 City Is My Playground – Nick Apex and Ernie Virgil

August 2, 2018 Sports, Uncategorised Comments Off on City Is My Playground – Nick Apex and Ernie Virgil 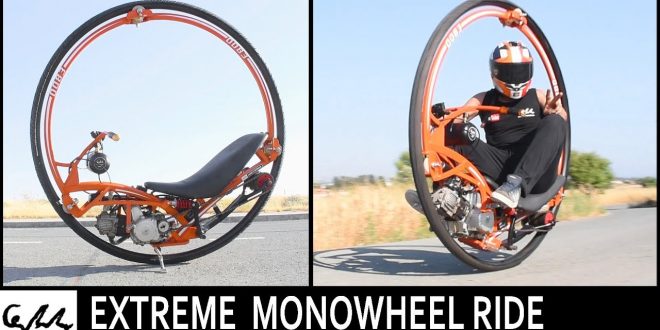 July 17, 2018 Uncategorised Comments Off on Monowheel build and Test

I love channels like this on Youtube, From Alec Steel to Jimmy Diresta there is always some awesome inspiration to make cool things! 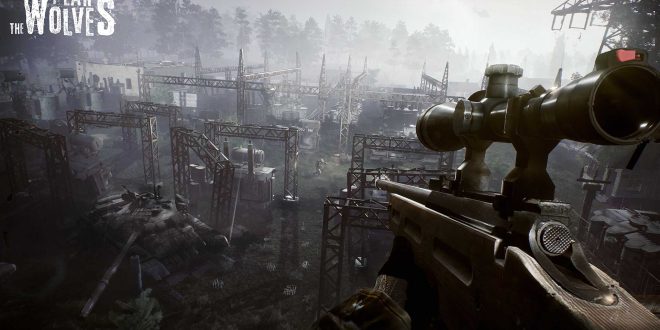 July 10, 2018 Uncategorised Comments Off on Fear The Wolves – Giveaway!

Hey Team We’ve got a key to the closed Beta of Fear The Wolves up for grabs! Just follow us on the tech cave and Instagram A post shared by The Empire Media Group (@theempire_nz) on Mar 31, 2018 at 9:14pm PDT And show some love to our friends over … 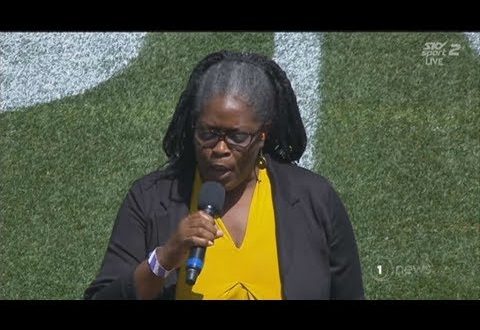 Widely criticized as one of the worst editions of God Defend New Zealand ever, The singer ‘ Felt Horrible’ It’s understandable the players on the day felt robbed and disrespected. It does appear she couldn’t hear herself, however does not seem much time was put into learning the anthem at … 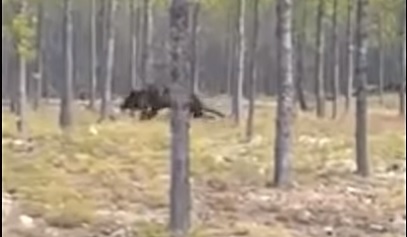 Scary footage of a ” mystery 7 foot beast ” chasing a dog

June 15, 2018 Uncategorised Comments Off on Scary footage of a ” mystery 7 foot beast ” chasing a dog

Thoughts are this could be a TimberWolf , if so it would be the biggest ever captured on camera 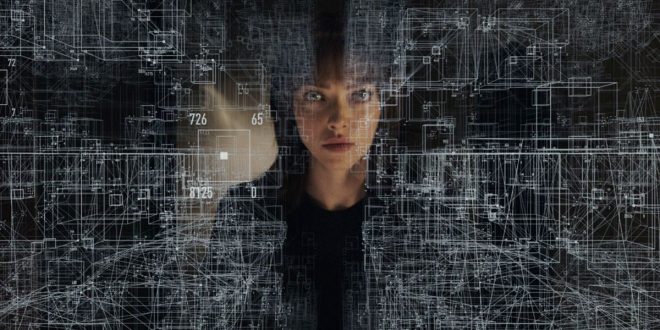 May 10, 2018 Uncategorised Comments Off on Anon – Movie Review

Anon is a weird yet semi plausible movie of a dystopian world where your privacy pretty much doesn’t exist. Every mind or POV of a person (point of view) is accessible by law enforcement through connection to a network of recorded memories when a crime is committed the officers … 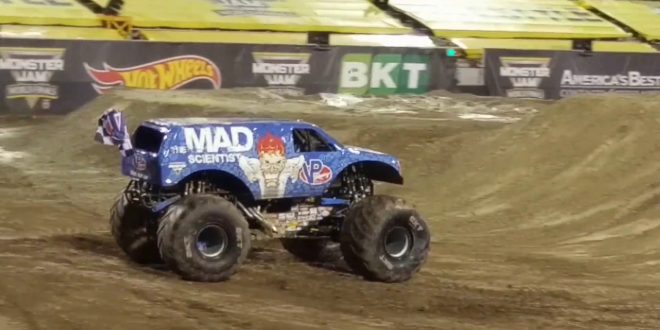 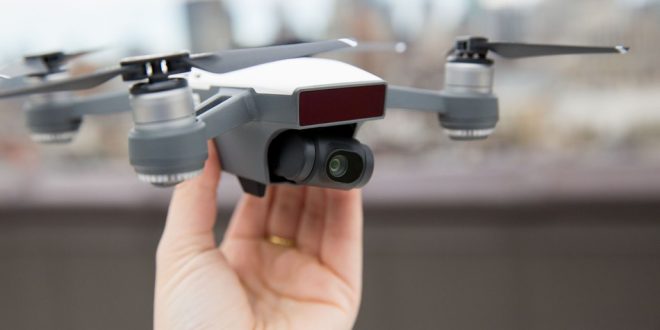 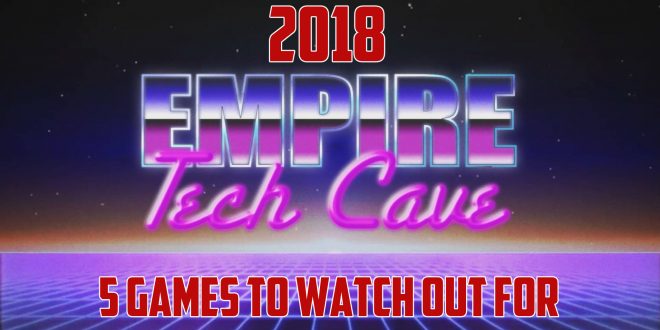