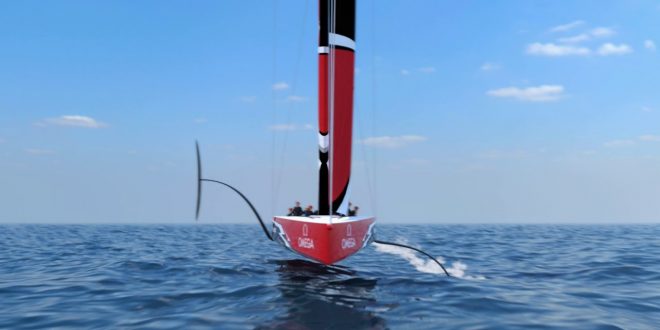 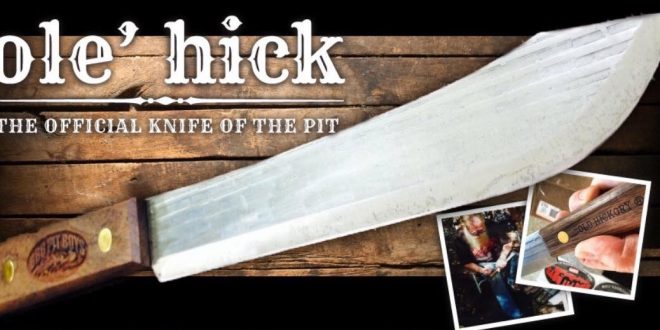 Ask any chef and they will say a good quality sharpe knife is one of the most important cooking tools. Slicing, dicing, chopping, scoring or carving you need a knife to get the job done. Sometimes, multiple knives and of course, preferably, a sharp knife. A knife with a sharp blade … 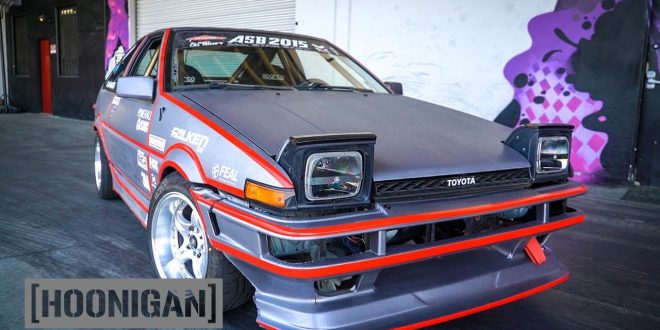 November 3, 2017 Uncategorised Comments Off on [HOONIGAN] check out an Electric Drift car

Not gona lie, the Tesla had an effect on me, went to visit it today, But this fella has taken it to a new level 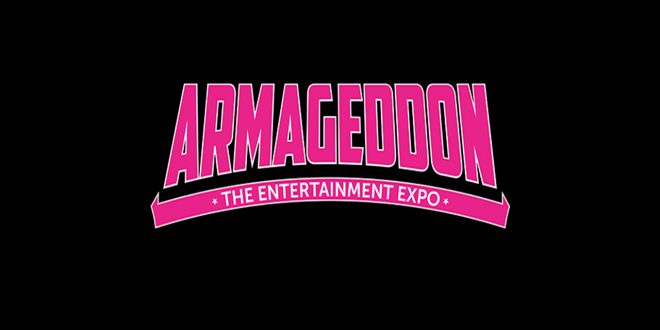 Here’s our journey through Armageddon 2017 held at ASB Showgrounds in Auckland New Zealand This is one of our favourite events each year and we’re already looking forward to the next one! A post shared by The Empire Media Group (@theempire_nz) on Oct 20, 2017 at 12:14pm PDT 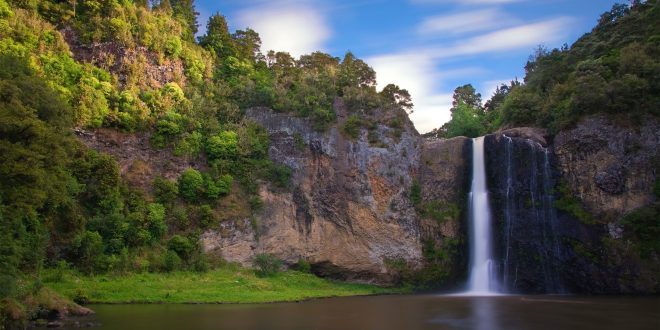 Top 5 waterfalls to visit this summer!

October 2, 2017 Uncategorised Comments Off on Top 5 waterfalls to visit this summer!

We’ve tried to keep this list on a ‘ anyone can do’ basis, of course there are many amazing waterfalls some eaiser to get to than others. These are all accessable with mild fitness and a keen attitude! #5 Mclaren Falls – Bay of Plenty 10 mins outside of Tauranga … 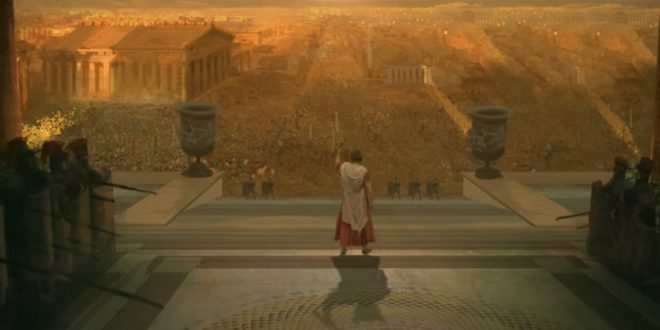 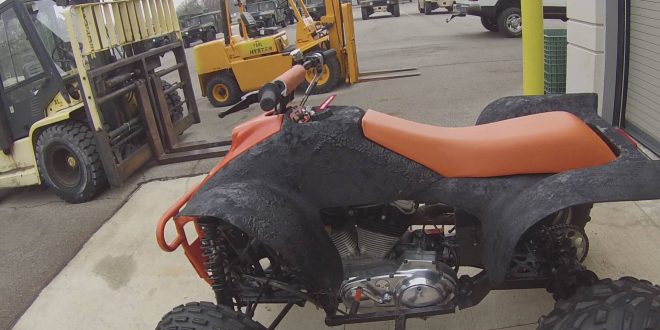 Dude puts a 1200cc Harley engine into a racing quad I imagine this is quite a lot of fun! 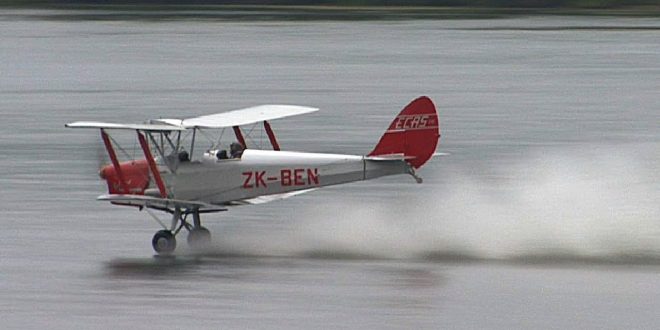 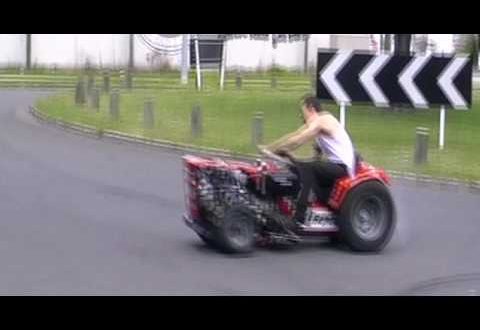 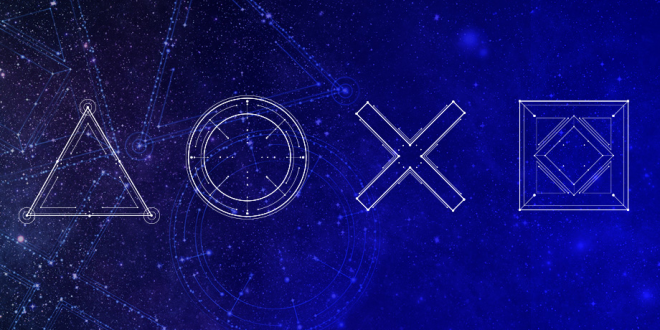 E3 How it Went Down: PlayStation

June 16, 2017 Gaming, Tech, Uncategorised Comments Off on E3 How it Went Down: PlayStation

First we had EA, then Xbox stepped up big, now it’s time for  PlayStation, the winner of E3 2016. Will the be able to keep hold of their title and win E3 2017? Destiny 2 Hold my beer. Because I am shaking with excitement at this! I’ve said it multiple …