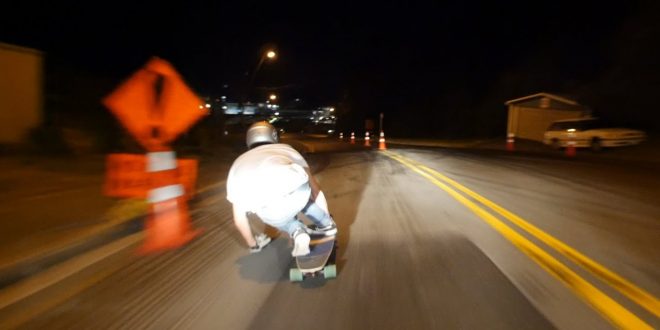 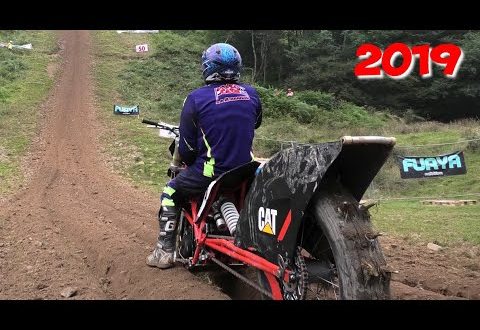 This has to be one of the most mental forms of motorsport, but hey its fun to watch! 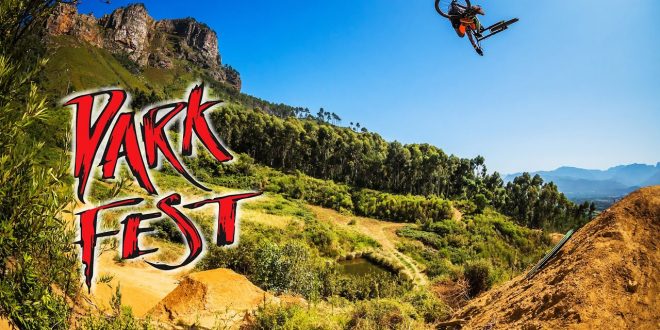 Darkfest is known for the biggest jumps in the game. Nothing else comes close Sam Reynolds, one of the masterminds behind Darkfest put together a build series set of videos – heres the first one 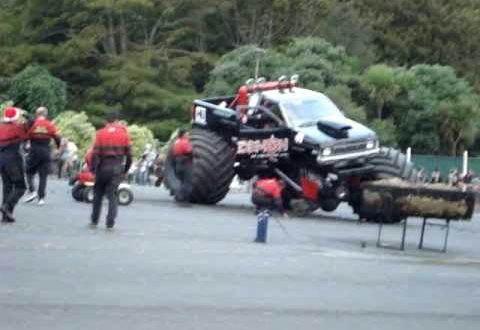 Kiwi Thunder loses a wheel during a show, thankfully does not roll into the crowd. These tires can be upto 900 pounds and typically are 43 inches wide 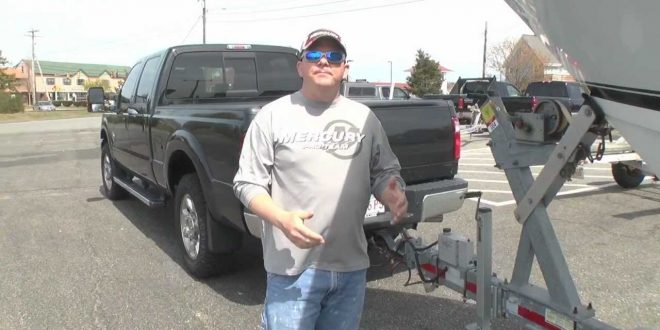 How to Solo Launch a boat

September 23, 2019 Sports Comments Off on How to Solo Launch a boat

Some great tips and things to think about when putting ya boat in the water, to save face and time! 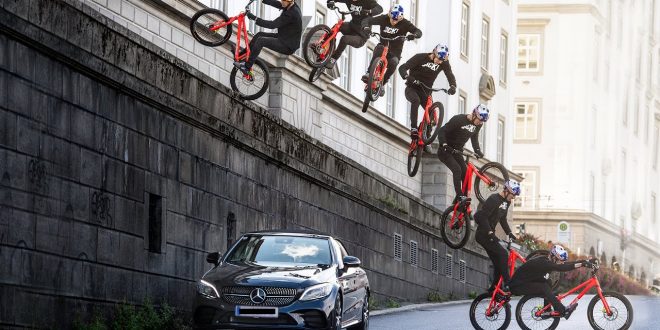 Fabio Wibmer shows just how much you can do on an Inspired Street Trials bike, Entertainment to the max! and make sure you watch the bloopers at the end! 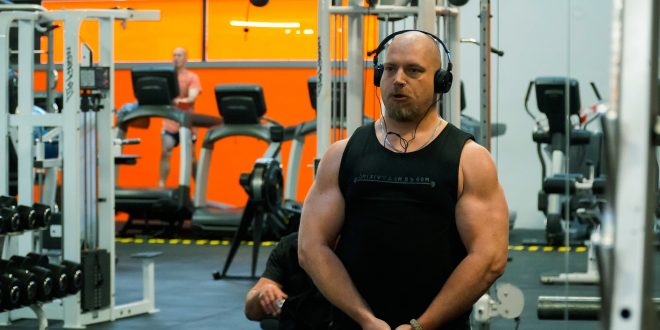 Hey Team So firstly I just want to say thanks for all the messages that have come in that these updates have been motivating you to get into some exercise! that sorta thing really makes my day! So not a huge amount has changed of late to be fair, I’ve … 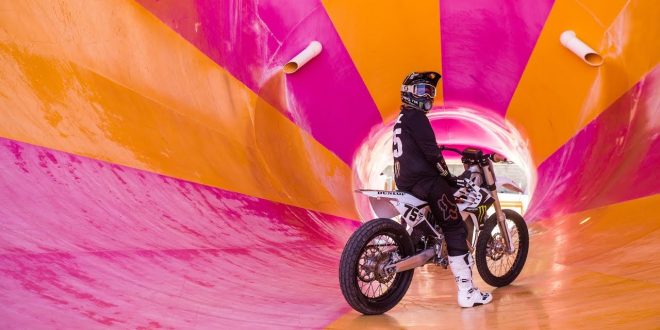 This is one of the raddest edits I’ve seen for a while, Ever wanted to take a dirt bike to an abandoned waterpark? me too! and Josh Hill did it! 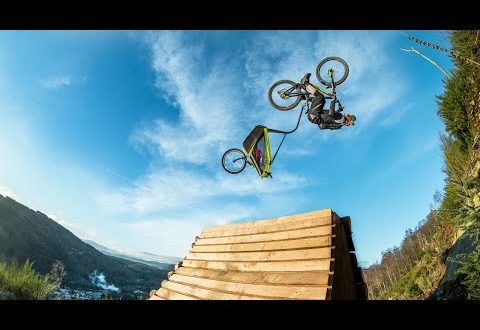 May 27, 2019 Sports Comments Off on Danny does Daddy Daycare

This has to be one of the best and funniest bike videos of all time! And if you don’t know about Danny Macaskill, Maybe check this one out too