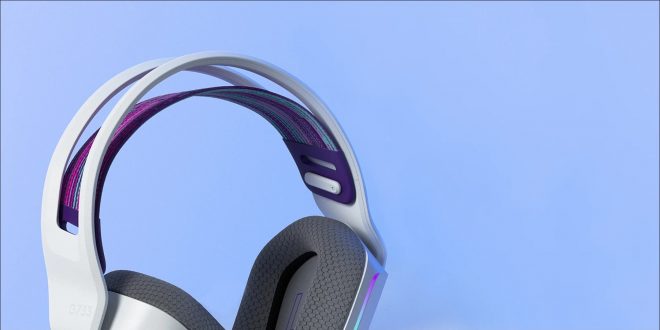 Headset supplied for review, available online and in stores in NZ now

My first true gaming headset was a Logitech wireless offering, their venerable G930 headset. I purchased them in 2011 mainly because they were wireless and their black-and-red design matched the ASUS ROG G73JH laptop that I had also just purchased, and I kept the headset until it broke in 2015 whilst making the long trek back from Europe in a shipping container. My enduring memory of this headset is this: You knew when you were wearing it. Whilst never crossing into the “uncomfortable-on-your-head” territory, it certainly got close when you wore it for a prolonged period. Mind you, it was also a properly wireless headset and mic and the quality of the audio it produced was excellent, so the weight seemed like an appropriate compromise.

Fast forward 10 years, and I have been fortunate enough to try a frankly dizzying array of headsets. My current favourites are a wired set of Logitech Pro X headphones, and like most of the headsets I use these days they are wired mainly because I determined the voice recording function is better on a wired headset. It was a conscious choice I’d made at some point in the past, and not one I was overly aware of.

The title there is a quote from the Lotus F1 team owner Colin Chapman. His philosophy was that by reducing the weight of his cars, their performance would be better everywhere on the track. It worked well, netting his team a number of Formula 1 world championships, but it also made their cars quite fragile. It was broadly in this mindset that I opened up the packaging of the G733 headset, and despite the material choices and lack of weight, they made a very strong first impression. When they came out of the box and I first picked them up, I was convinced that you had to supply your own batteries for them, because they were just so light. Seriously, they weigh just 278g, which didn’t feel like it was “enough” to house the audio drivers and a battery for this headset. But sure enough, there was just a USB-C port for charging the headphones and a good length cable to make it easy to charge whilst wearing them. As I got a little familiar with the adjustable parts of the headset, I also got an appreciation that these headphones don’t feel flimsy in your hands. Sure, the plastic doesn’t have the same feel as the metal-and-polymer Pro headset, but I didn’t feel like it was a one-slip-and-we’re-done situation either.

It was more good news when I put them on – like the G335’s I reviewed recently, this headset uses an elastic “suspension band” to sit comfortably on your head, and it does a great job of it. That, combined with the equally comfy ear cups, and the lightness of the headset made it very easy to forget that I was wearing them at times. Like a lot of people, I’ve been remote working a lot over the last couple of years, and that gave me an opportunity to put these through their paces in a number of different scenarios, but gaming is where they’ve seen most of their use from me. 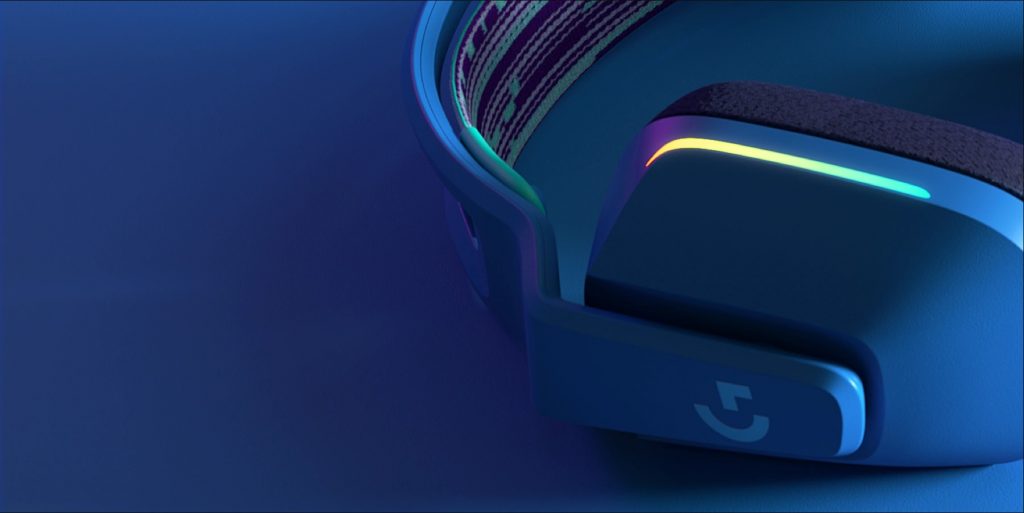 I found the battery life to be excellent. These headphones are said to be able to do 29 hours between charges (use case depending), but with the RGB lights on, it’s probably closer to 25 – which is still an amazing battery life for this product. If I think back to the G930’s, they were rated for 9 hours and probably got about 7, and they weighed heaps more. It’s a very significant improvement in both respects.

As I already use Logitech products, I have their G Hub software installed, so these headphones were easily picked up when I plugged in the receiver to one of the USB 2.0 ports on my PC. Then it was a matter of finding the power button and away we went. Running through a roster of Forza Horizon 5, Halo Infinite, and Battlefield 2042 was a good way of getting an idea of the headphone’s range, and it ticked all the right boxes. If I had one criticism, I’d say they’re a bit light on the lower end of the sound spectrum out of the box, but this can be tuned in the G Hub console.

In terms of wireless range, this was a bit of a mixed bag for me. When at my desk, or with a line of sight to the receiver, it was fine. However, I will say that I didn’t get anywhere near the advertised 20 metre range (which Logitech does acknowledge would require basically ideal conditons to achieve) – an example of this would be when I went to get a coffee one morning and just kept wearing them as I went from my office into the kitchen. There’s maybe 2 walls in the way, and it’s about 4 metres distance. I did have a few blips in the signal as I watched my cup fill, so it can change quite quickly in sub-optimal conditions. However, in every other use case I ran (PC gaming, some light console use on the PS4 Pro), the range for wireless was not an issue.

Wireless headphones are a little bit of a double-edged sword. You gain convenience and fewer wires cluttering up your desk space, but at the cost of compatibility against a range of devices. However, if you’re looking for a PC headset, then this is a strong contender in its price and feature range. Logitech G Hub introduces DTX virtual surround and Blue vo!ce enhancements, and it’s also Discord certified so you know it will do everything you need it to. I do still use my Logitech Pro’s for recording work, but these G733’s are good enough that once I’ve recorded my audio, I will pack away the Pro’s and put these back on. Without even factoring in the amount of customisation and accessorisation that can be carried out with these headphones, that’s a pretty big shift for me. 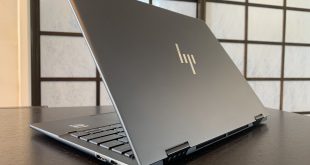 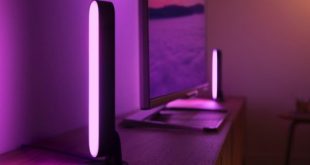