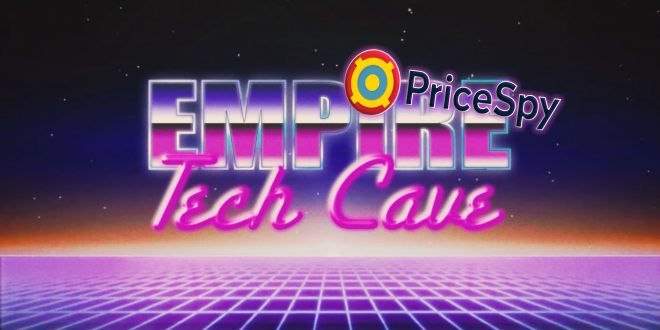 So our mates over at PriceSpy are hooking you guys up again! Last time we gave away a couple copies of the Division 2, This time YOU CHOOSE the game! * more on that in terms and conditions

So all you really need to do is be a part of our Twitch Stream Happening Thursday the 5th of September and Sunday the 8th of September Come hang out and make your self known in the chat.

PriceSpy reveals the games Kiwis are getting wheely behind

If PriceSpy’s latest data insights are anything to go by, Kiwi gamers appear to be steering more towards driving games, with CTR Crash Team Racing – Nitro Fueled Edition (PS4) and Mario Kart 8 Deluxe (Switch) proving to be amongst the most popular games for the month of July.

“Interestingly, all five of the most popular games were also priced under the $100 mark, which goes to show just how important price is to consumers in driving overall interest in a game.” Liisa continues: “Downloading and using our handy PriceSpy app will help ensure gamers always consistently one step ahead of retailers, so that can shop around and make sure they aren’t paying over the odds for the latest must-have games.”

PriceSpy has teamed up with Empire Gaming to give away the top two most searched for games for the month of June, CTR Crash Team Racing – Nitro Fueled – Nitro Fueled Edition (PS4) and Marvel’s Spider-Man (PS4).

Please include your Twitch name so we can call it out on stream, and a postal address and which game you choose

– Game must not be over $120nzd in retail value
– Game must be available for retail purchase in New Zealand
– First time winners only
– You must be of age of any restrictions of the games – ESPB rating etc.
– Must be in New Zealand
– Following our Twitch Channel
– Pricespy have the final say on any purchases – they will be handling that

join us on twitch on either of these evenings for many laughs and hours of entertainment!

Massive thanks again to PriceSpy for supporting us and helping us give back to the community!

Watch Ashes of Creation Apocolypse from EmpireGamingNZ on www.twitch.tv

Check out our other social medias too! 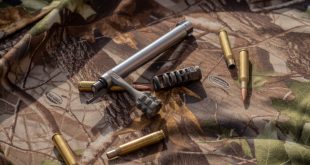 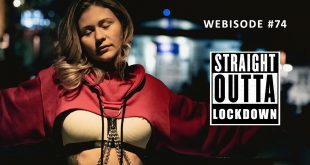 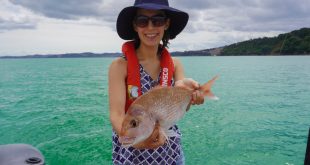