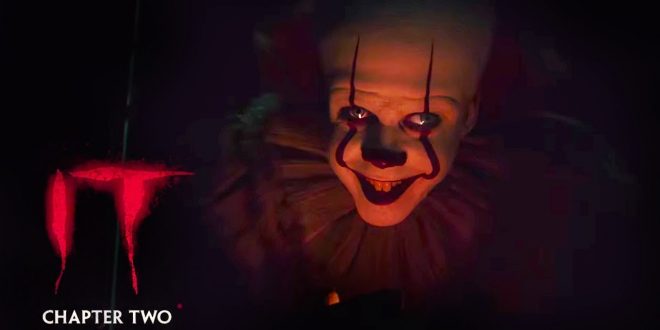 At a time saturated with reboots which are usually miss rather than hit. IT Chapter One left a big impression on both critics and audiences. IT  brought scares and a decent adaptation of Stephen King’s book.  At the end the movie slam cuts the title “IT Chapter One”  letting you know … 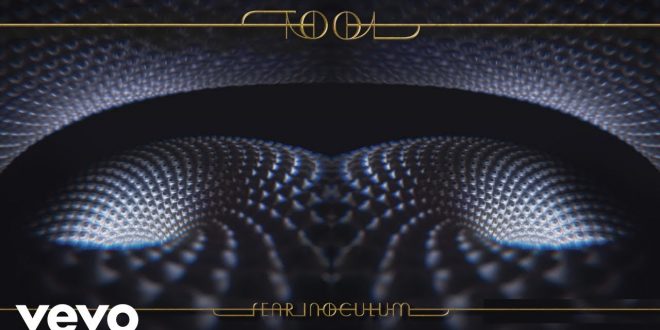 Put this on your best Audio system right now loud as you can! 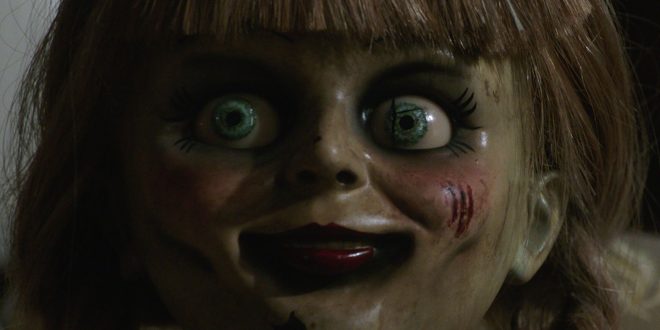 Annabelle Comes Home is the third Annabelle installment in The Conjuring Cinematic Universe. How wild is it that a shared horror cinematic universe even exists! It’s a bit like a successful version of what Universal was trying way too hard to do with it’s Dark Universe with Dracula Untold and … 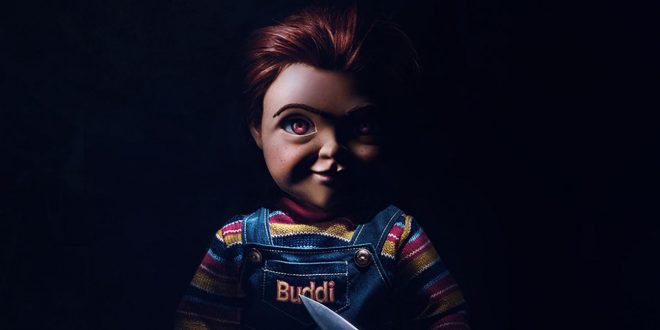 Full disclosure, I haven’t seen the original Child’s Play movies. On the upside I have no expectations or preconceptions coming into this reboot of Child’s Play either. I was vaguely aware of the character growing up and it seemed like a standard slasher franchise like Friday the 13th or Nightmare on … 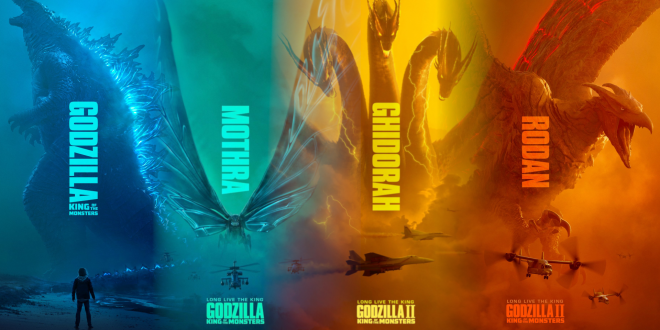 May 29, 2019 Entertainment, Movie & Streaming Reviews Comments Off on Godzilla: King of the Monsters – Review

Godzilla is the definitive big monster movie, with a long and interesting history that I can’t get into here without a review with a word-count the size of of a kaiju. We have had some shit adaptations over the years when Hollywood tries to get involved that not even the … 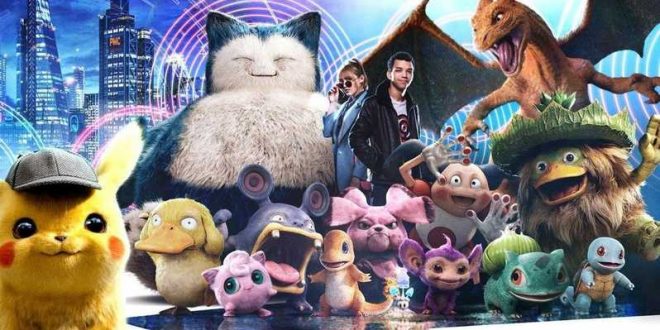 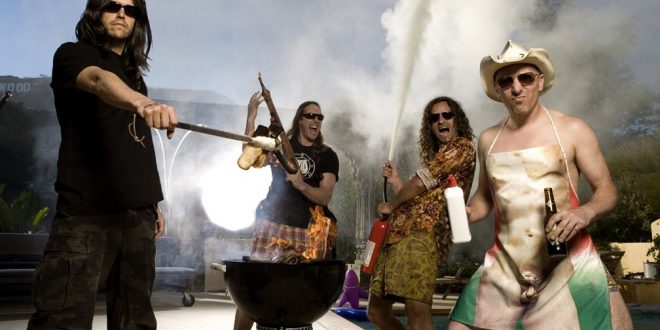 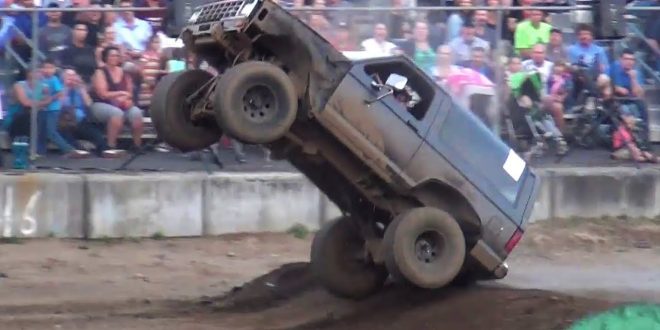 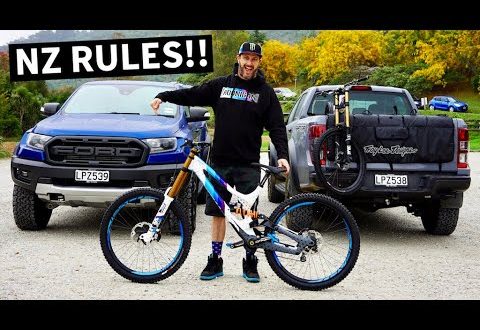 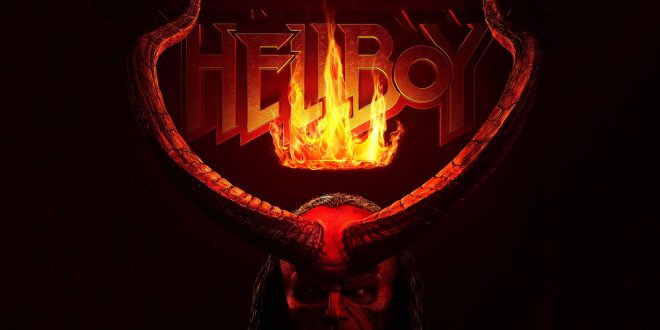 To say that Hellboy (2019) had some huge horns to fill is a massive understatement. The original Hellboy films were lovingly directed by visionary film director Guillermo del Toro. They provided a spellbinding and humor filled take on Mike Mignola’s comic-book character leaving a lasting impression on many. I was …