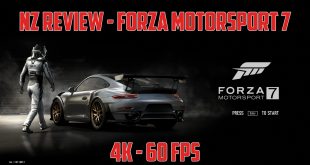 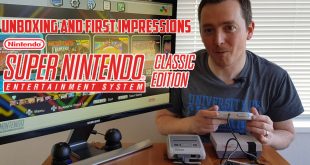 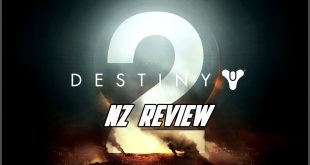 September 20, 2017 Gaming, Tech Comments Off on Review – Agents of Mayhem 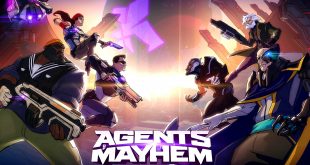 Reviewed on: Xbox One Available: Now “Saturday morning cartoons of your youth” is the kind of thing that has become Facebook lore – I’m looking at you, “Only 70’s/80’s/90’s kids will get this!” types – but like all click-bait hanging around on our social media, it taps into something powerfully … 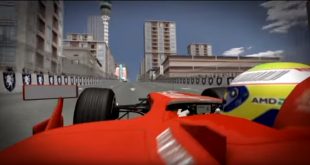 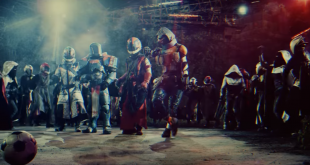 Destiny, it’s our destiny Destiny 2 was released back on the 6th of Sep and everyone knows that though. If you didn’t know, shame on you and stop living under a rock. If you want to catch up, you can check out our first look by clicking here. The Trailer … 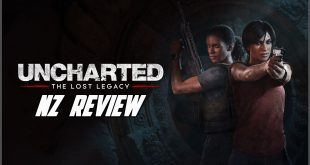 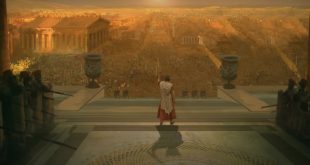 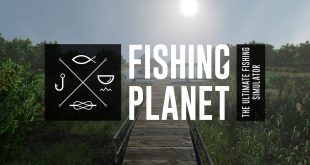 Fishing, what is fishing? Well it’s a sport people take part in competitively at your local or to pass time and down a few. It’s a peaceful kind of sport until you get that snag and start reeling in your line to see what you’ve caught. Take Fishing Planet from … 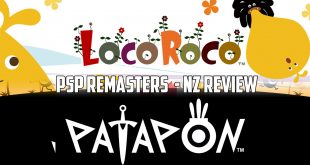