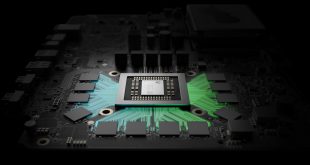 Okay, so the internet is awash with the spec list being released for the latest Xbox console, codenamed Project Scorpio. The spec sheet (which comes courtesy of Eurogamer’s Digital Foundry), and some other details that have been revealed are surprising, in a good way. Looking at the raw specs, there’s … 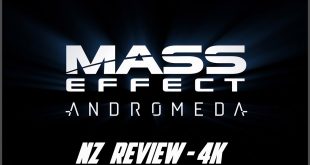 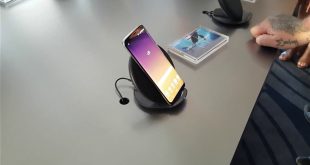 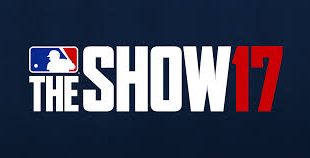 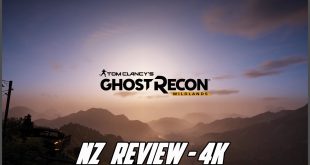 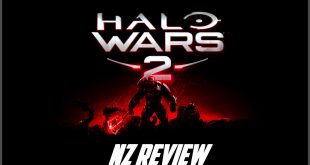 Thinking about buying a Nintendo Switch?

March 9, 2017 Tech Comments Off on Thinking about buying a Nintendo Switch? 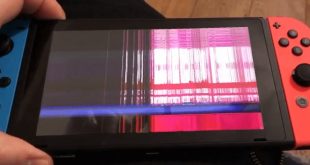 Unreal Engine 4 – Something to kill time

March 5, 2017 Gaming, Tech Comments Off on Unreal Engine 4 – Something to kill time 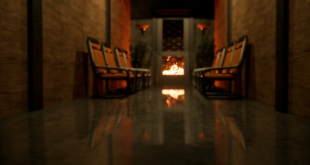 Hey Guys, I’ve been training and recovering over the weekend and with one week left to my fight, I’ve decided to do some playing around in Unreal Engine 4 to see if I could do anything fun with it. It takes a little bit of getting used to and I … 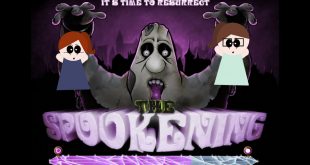 March 3, 2017 Tech Comments Off on New Drone from Boston Dynamics 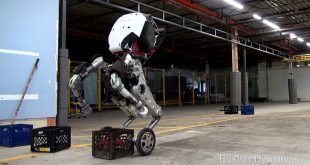 The team at Boston Dynamics are pretty cutting edge with their Robotics This one ‘ Handle’ seems to be the most advanced yet!