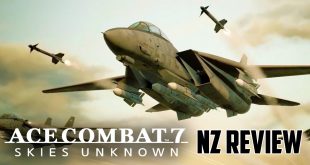 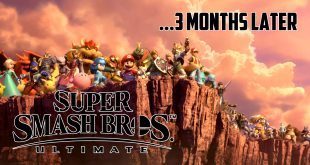 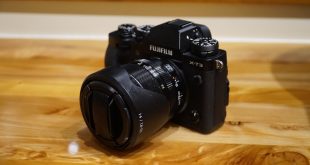 Hey Team! So I got the chance to play with the FujiFilm X-T3 for a couple weeks, It wasn’t quite what I expected But it sure left an impression! Here’s some of the Specs of the things that we’re of interest to me, full specs can be found on the … 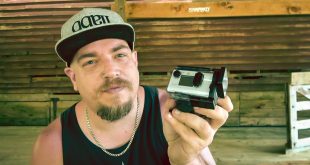 Nick tries out the Sony FDR-X3000 4k Action Cam – Camera and Accessories were on loan for review purposes and will be returned Specs PRICE $499 NZD ( without wrist monitor) @ Noel Leeming as of publishing of this review LENS TYPE ZEISS® Tessar SENSOR TYPE 1/2.5 type (7.20mm) back-illuminated … 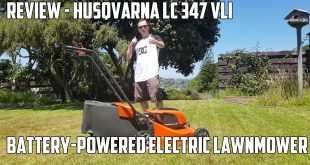 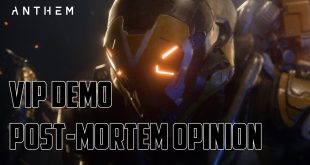 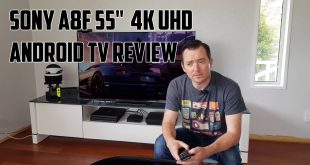 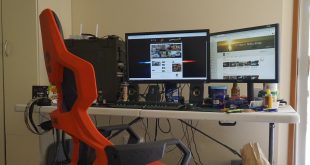 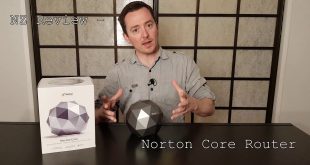 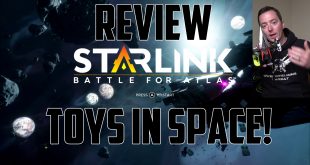