Availablity: Now – reviewed on Xbox One X and Windows 10 PC

I’ve always had a bit of a preconception of what to expect from a Gears of War game. It was always going to be gory, testosterone and bru-hah-hah excess, linearly-driven missions in single player or two-player split screen, combined with a satisfying cover-based shooting mechanic and a plethora of multi-player options to keep fans of the series and its distinctive playstyle coming back for more.

It’s been that way in my head since the original trilogy, and whilst the fourth game in the series unwrapped a new narrative layer which I appreciated, my well-formed preconceptions of what I could expect from the campaign were somewhat set in stone, and Gears of War 4 didn’t quite do enough to make me re-evaluate that position.

Having dropped the “of War” from the title is a small but meaningful change. This isn’t a game explicitly about being at war, although there is undeniably conflict throughout the campaign. 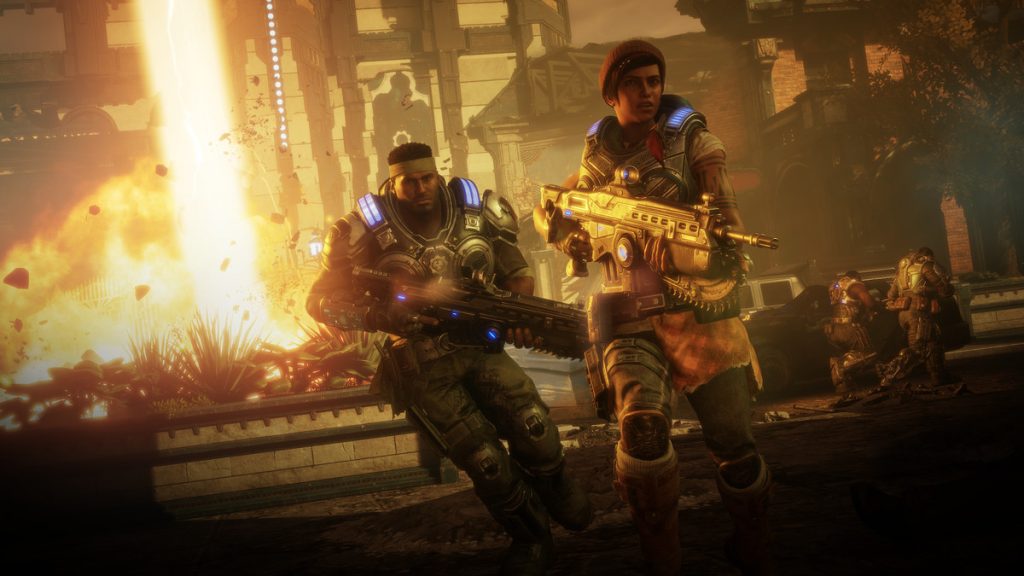 Playing my way through the opening act set the tone for the next few chapters of the game. I was surprised and honestly impressed at the narrative and world-building that the coalition team have put into this chapter of the game. Characters, familiar and new alike had a depth to them that I’d either dismissed in previous chapters of the franchise or simply failed to recognize.

In Gears 5, I sincerely found myself invested in the narrative, and that’s a credit to the developers.

That, combined with a much wider, broader play space and opportunities for exploration across multiple environments brought me to the realization that this is a different game now. It’s not what I had previously experienced, and the direction that had been signaled in 4 has now been embraced to a broader degree.

It’s refreshing, and I like that. If you’re looking for something familiar, but new at the same time, I can wholeheartedly recommend the campaign. It even supports 3 player fireteams now if one of you doesn’t mind being the robot companion (which I have done, and it’s a unique, fun kind of play-style). 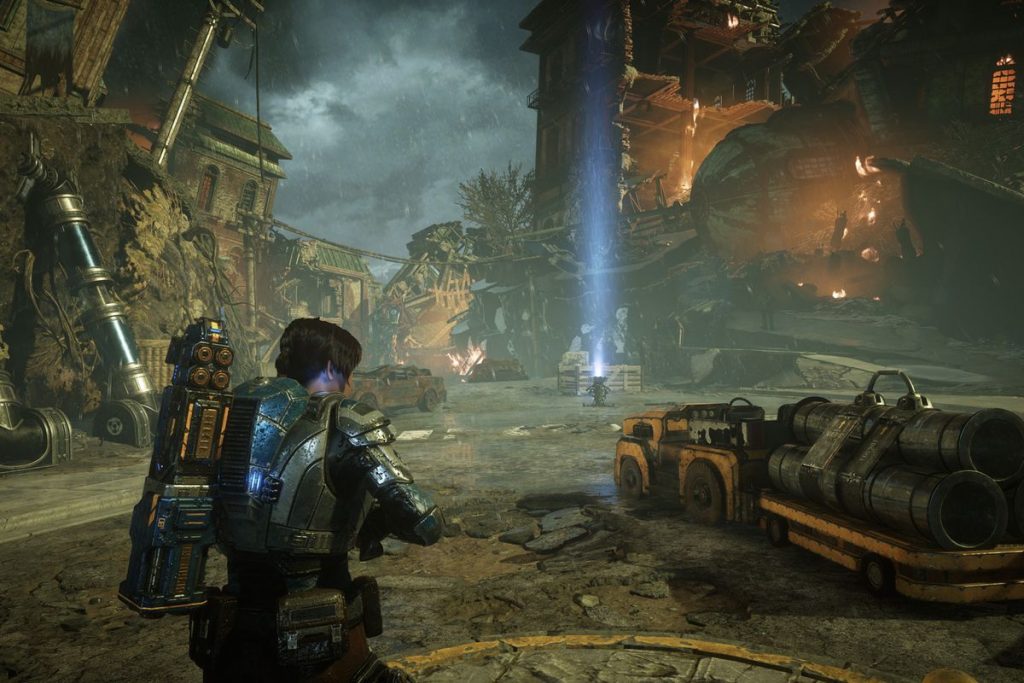 Multiplayer is bigger than ever in this game, and I can speak to the horde mode. I was never a large player of the competitive modes, but they are there and there’s more skins and unlocks than ever before for players to unlock and grind out.

Escape mode has promise, where you team up with two others to make your way through a series of rooms to outrun a lethal gas. Each room is filled with baddies and resources are limited. It’s quite challenging but I never got too into it. I’m optimistic that I’ll be able to play through it with a couple buddies in the coming weeks and months.

Long story short: This is a great addition to the Gears franchise, and one that I’ve found to be more interesting than most given that they’ve done a corking job on the narrative. Multiplayer modes have some new pieces in the mix, but will feel very familiar for existing fans of the franchise.

If you’ve got a few friends to play with, you’ll certainly get some extra value out of this title too. 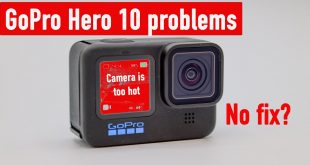 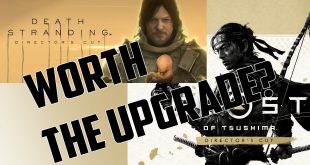 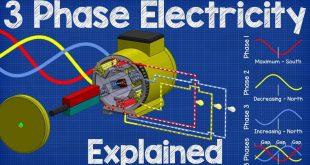