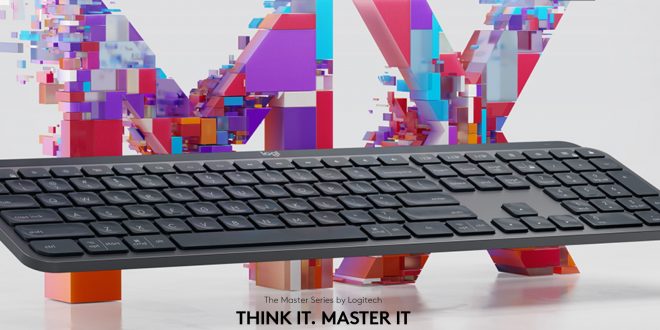 Keryboarding From The Other Side Of The Room Don’t you hate having to sit at your desk with your corded keyboard restricting you from working on the other side of the room? No? Oh. Okay. Well with the Logitech MX Wireless Illuminated Keyboard that is possible. Let’s check out The … 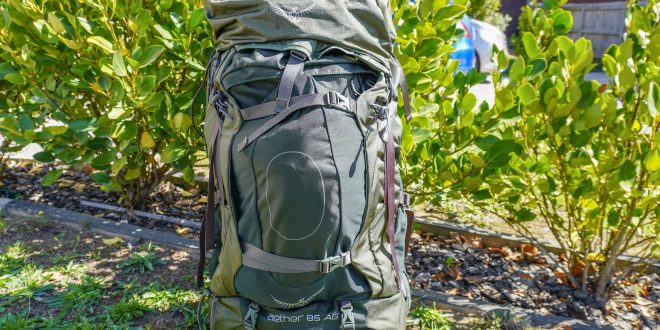 I’m back again with another review! This time it’s a video on my brand new pack that I received just before lock down. Have a watch and I hope you enjoy. 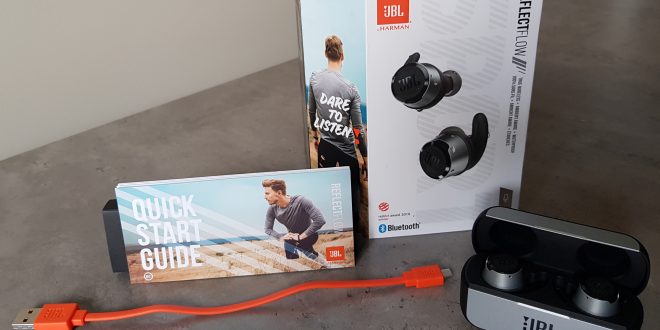 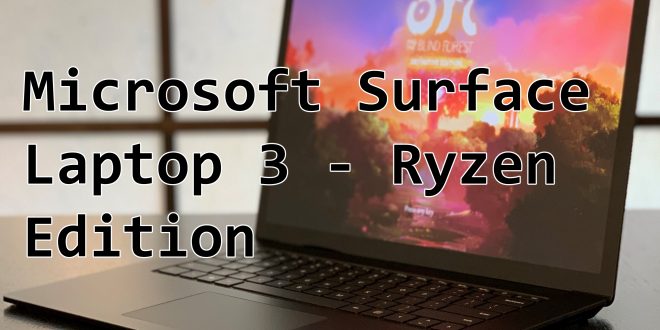 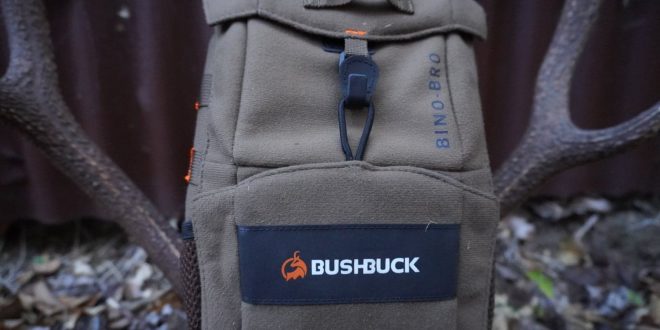 *This video is not sponsored by Bushbuck* – I had to spend my wife’s hard earned money to get this… Here is my first review! Have a watch and stay tuned for some more great content. 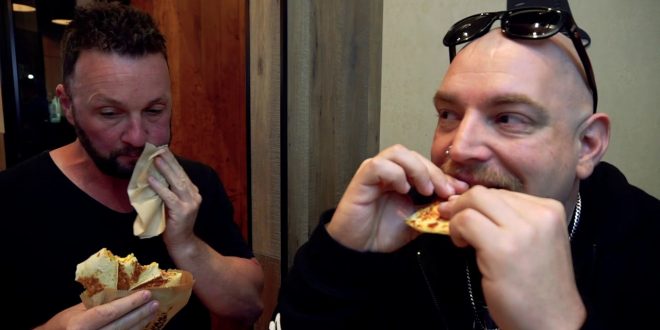 Well we did it for ya, we waited in line for almost 2 hours and was it worth it? watch the video to find out Something that wasn’t mentioned but you would have seen in the video was that all the items while cheap were quite small, now writing this … 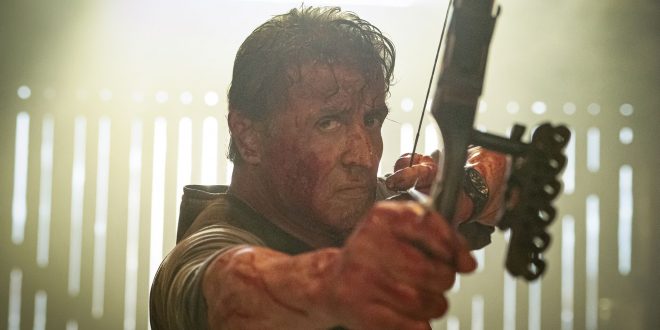