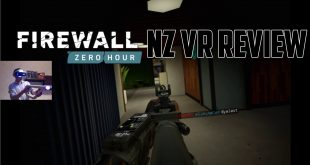 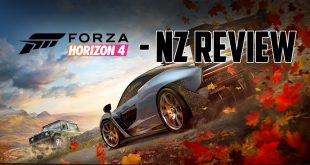 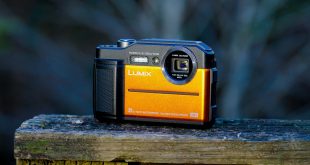 September 19, 2018 Gaming, Tech Comments Off on COD Black Ops 4 BR Mode and what we thought 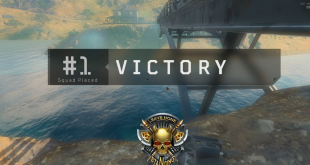 What we think of Call of Duty Battle Royale so far. Hey guys, ezi here. Myself and a few of the boys had the pleasure of playing the new Battle Royale mode for the upcoming release of COD. I personally have been a huge fan of the BR mode since … 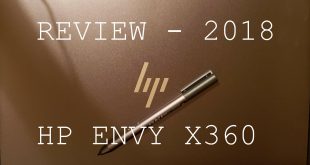 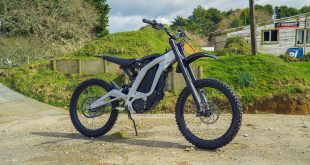 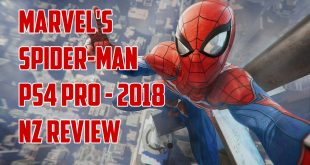 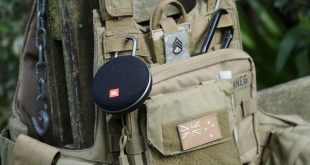 So is this just a small form speaker with a carabiner built in? – more or less. Full Disclosure – this was sent to us by JBL for the purpose of independant review. General Specifications Bluetooth® version4.1 SupportA2DP V1.2, AVRCP V1.5, HFP V1.5, HSP V1.2 Transducer1 x 40mm Output power1 … 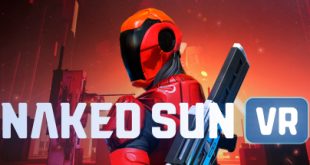 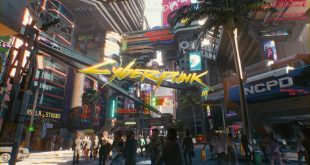 CD Projekt Red are among the elite of videogame studios reknowned for deep roleplaying experiences. I must admit when they first announced this was their next game I was probably more excited than most, remember The Witcher 3 hadn’t even been released yet. The behind closed doors gameplay demo of …