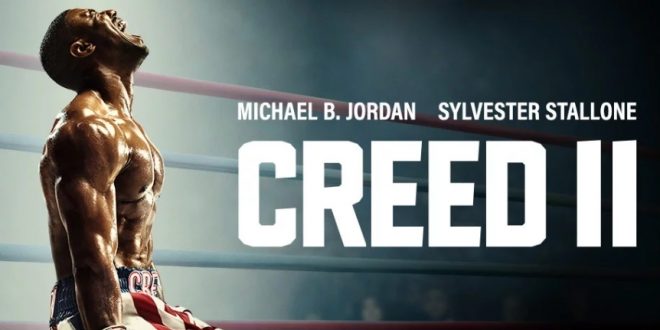 Big thanks to Warner Bros and Undertow media for hooking us up with an invite to the premiere of Creed II.

Creed was a soft reboot of the Rocky franchise under the direction of Ryan (Black Panther) Coogler that came out of its corner swinging and land as many emotional shots as much as its boxing action.

This combination turned Creed into a break out success so any sequel was going to leave big gloves for Creed II to fill. Wisely the story comes full circle to the events of Rocky IV and the death Adonis’ Creed’s father Apollo at the gloves of Ivan Drago.

Michael B Jordan returns as Adonis Creed the illegitimate son of Apollo Creed who gets to explore the full range of success , failure fortitude and ultimately creating his own legacy.

Sylvester Stallone in his 8th outing as Rocky Balboa is the boxing equivalent of Obi Wan in the Creed movies, he gets his own arc within the movie which although simple is effective and mirrors the parallel struggles facing various characters.

Tessa Thompson as Adonis’ strong willed partner Bianca, a talented musician adds a genuine and emotional core to the movie.

Dolph Lundgren as Ivan Drago, the killer of Adonis’ father and Rocky’s biggest foe is like the Darth Vader to Rocky’s Obi Wan, seeking revenge for his own shattered dreams this time with his own boxing prodigy, his son.

Florian Munteanu as Viktor Drago hardened through the harsh tutelage of his father he has been honed into a brutal blunt instrument, but is aware of his fathers ambitions and the toll it has taken on their family.

Creed II is more a direct sequel to Rocky IV with it’s story threads to Adonis’ present being shaped by Drago’s fatal match with his father Apollo. Rocky is still carrying his guilt about not stopping the fight and saving Apollo’s life.

Drago’s famous “break him” backfiring big time with Russia turning it’s back on him leaving him broken in disgrace while losing his status and his wife with only his hatred fueling him.

Adonis has his own personal challenges with his stubbornness and arrogance, dealing with being a father, a husband and the risks his career has on both.

It does feel like it is missing some of the magic Ryan Coogler brought to Creed. Namely the cinematography in the boxing ring which was outstanding in Creed putting you right in the ring is much more standard and doesn’t pop in the same way in Creed II.

Much like Creed it has some moments which are larger than life bordering on silly.

When the Viktor Drago fight commences halfway through the movie you already know how that is going to play out so it does stick to formula for better or worse.

The pacing slows right down in the second act and takes some more emotional detours, which might leave some wanting it to get on with it.

The Story and its parallels to all of the characters dealing with their shared traumatic life shaping events is brilliantly scripted.

Creed II manages to paint complex characters, even the villains in a sympathetic light, you understand their motivations and maybe even relate.

Every scene with Stallone as Rocky exploring his Trainer / Apprentice, Father / Son relationship  with Adonis real and moving.

The training sequences especially Adonis’ being put in Cross-fit Jail are amazing and the color pallet is rich and vibrant.

Adonis and Viktor are just ripped slabs of brick wrapped in meat  toward the end which is a testament to the physicality of the actors.

When the titans clash oh boy do they beat the fuck out of each-other and it is a sight to behold.

In script wise ways it surpasses Creed but it presents it with less style than the original. It is a solidly written and scripted movie with the story running with the themes and history of the other movies.

Some of the scenes may come off silly but when they work they really work they deliver chills. Pacing towards the middle might leave some of the action junkies a bit restless, but the breather is needed before the final match.

Performances are great and the balance between visceral boxing action and emotional moments are paced well delivering real impact.

Drama with a bit of stakes.

Aren’t a fan of boxing films.

Don’t care for much drama in your boxing.

Get bored easily when the action drops off.

Previous Paddle shift for your Dogbox
Next The Coop – Takapuna – Review 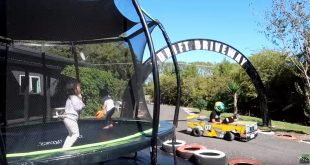 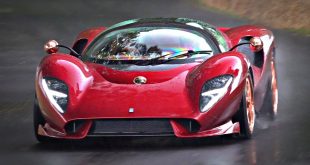 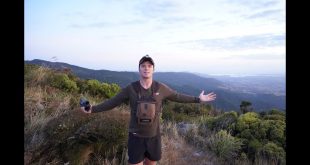 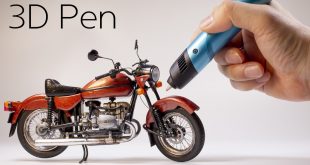