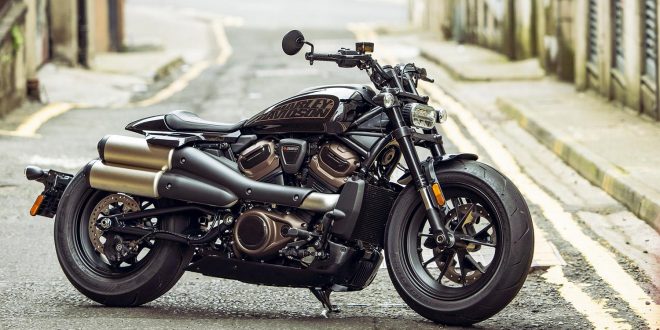 August 28, 2021 Motoring Articles Comments Off on Detailed analysis of the new Sportster 993 Views

The numbers have been crunched and the comparisons made.

these will be available in November if all goes well and ride away price is $28,750

Rumours about this bike, which has been called the Bareknuckle in Harley Davidson Forums, was rumoured to be going to into production alongside the Pan-America,

However its been heard that Harley Davidson wanted to focus on the Pan-Am launch given the tough international climate for basically anything at the moment, and perhaps will be offering this bike soon. I gota say, it looks awesome! 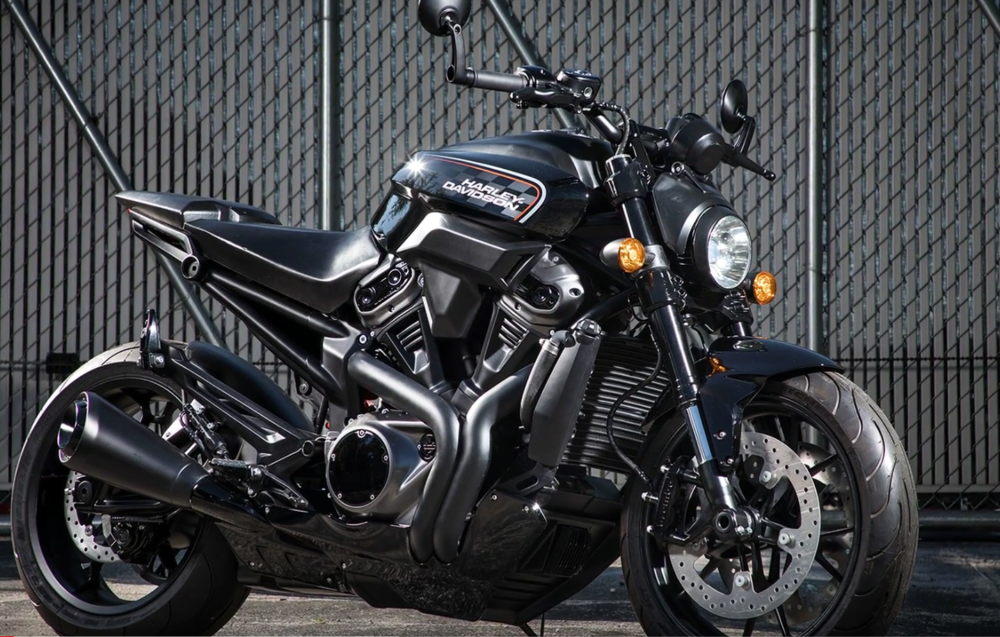 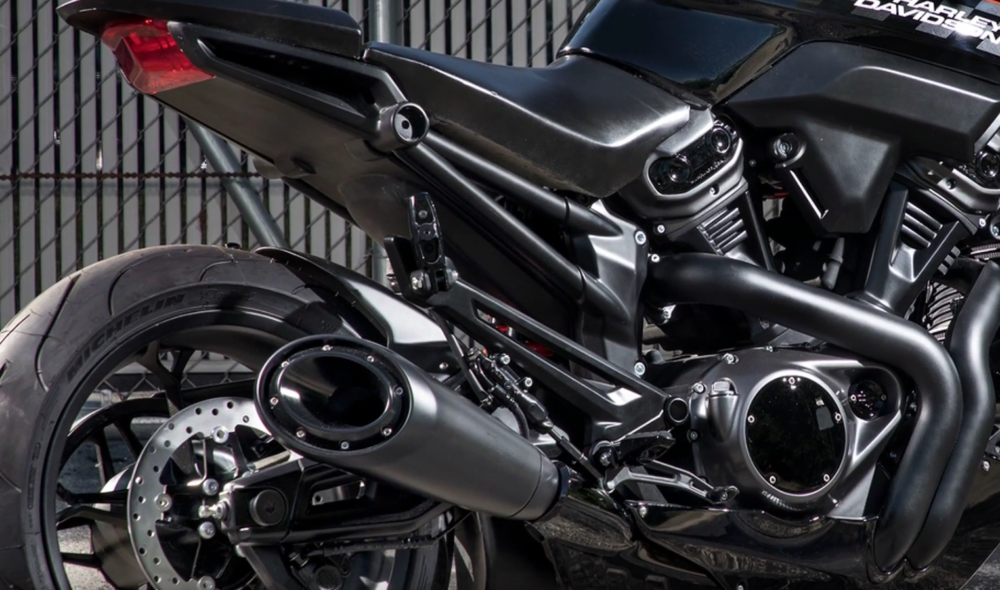 Previous Adventure Riding in New Zealand
Next Robots can do some crazy stuff now! 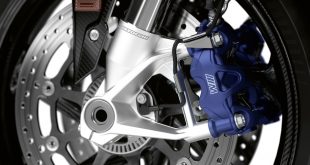 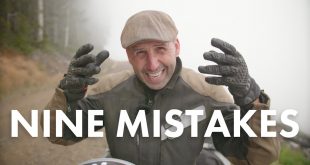 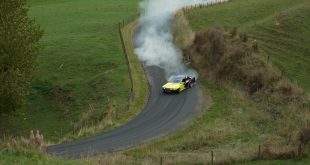 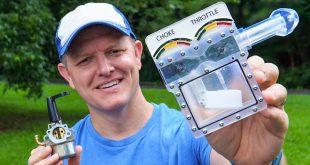 Sh*t you should know – How a Carburettor Works