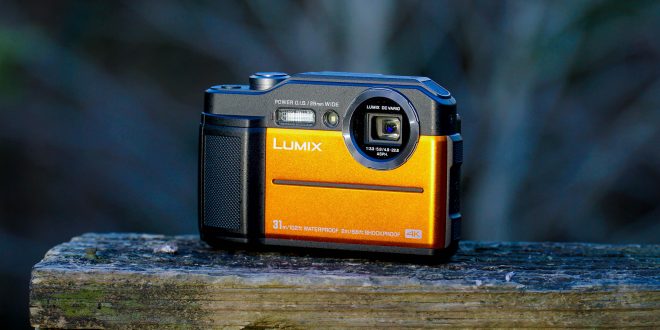 Another camera review comin’ atcha! – Full Disclosure, this is on loan for review purposes

This time we’re looking at the Panasonic LUMIX FT7 – The whole point of this camera seems to be that its quality captures in a rugged and take literally anywhere unit. Firstly lets look at the specs

Right so, of course the first thing we did with this was throw it in the mud and then hose it off, if it still worked after that we’d be happy to continue testing – which it did, what was likely more impressive was how well it cleaned itself off with the same hose I use to wash the cars – I was careful not to drop it right on the face of the lens however, as that could have really messed up the rest of the review. Lets be fair tho – most times its going to land on its corner or edge which after a few drops didn’t seem to effect it so moving on. While we were down in Hamilton I jumped in the pool with this and submerged it maybe 8 feet? it was a pretty deep pool, It still operated as expected the only thing that was a little troubleing was there were a lot of little bubbles coming out as soon as it went underwater.. but by that time I figured it was too late and lets crack on – video and photo worked however we’l get into quality of that later.

Ultimately as far as rugged and go anywhere, yeah this can do that, we’l let it claim that for sure. 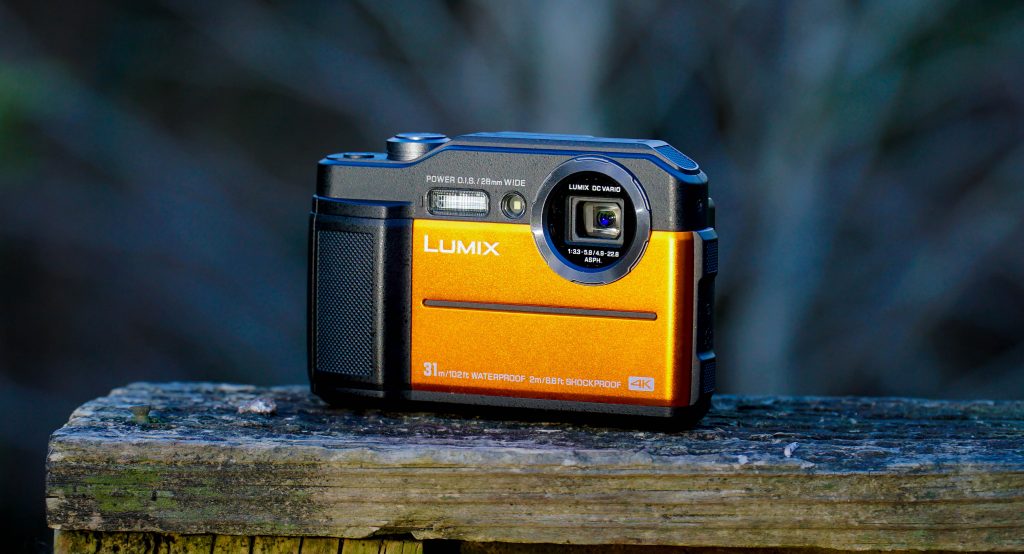 Ease of use is always important, especially when its an entry-ish level device and its likely that the operator has limited knowledge of how things can or should work, taking basic images or video is very easy on this, nice big obvious shutter button and a very clear stop start recording button right next to it. I did find you do need to go into the menus a bit deep to uncover all the effects which I don’t recommend using but they are there as are some settings I would suggest changing from default to give a better end result. Menus are a little tricky to work through as buttons aren’t overly intuitive but we got there and managed to set it up how I wanted it – It’s worth noting that the adjustments do make a difference to the end result, I’d say its well worth your time to get to know this camera and its many settings and get them how you like them for the best images. Once those things are done the rest is very easy. It would be worth investing in some sort of handheld device like a gorilla grip tripod or something to smooth out the video, holding the camera by the body was a bit shaky and premier didn’t seem to enjoy trying to stabilize this footage. Again, a little practice will go a long way.

As for the image quality, its.. acceptable?

Panasonic claim 4k images which while not untrue does not mean amazing quality, Keep in mind you’re not shooting through any really amazing glass, its a pretty basic lens which is designed more to take a hit than it is to give depth of colour in images for example. I’m sure under the right circumstances and with some nice lighting you could pull some nice images, however for the average joe on the go I’d suggest the take 20 and use one method as its not overly predictable if the shots going to be something usable and it can be a bit tricky to see on the screen if things are perfectly in focus or not.

Here’s some unedited examples ( speaking of edited, it does not shoot in raw that we could find) 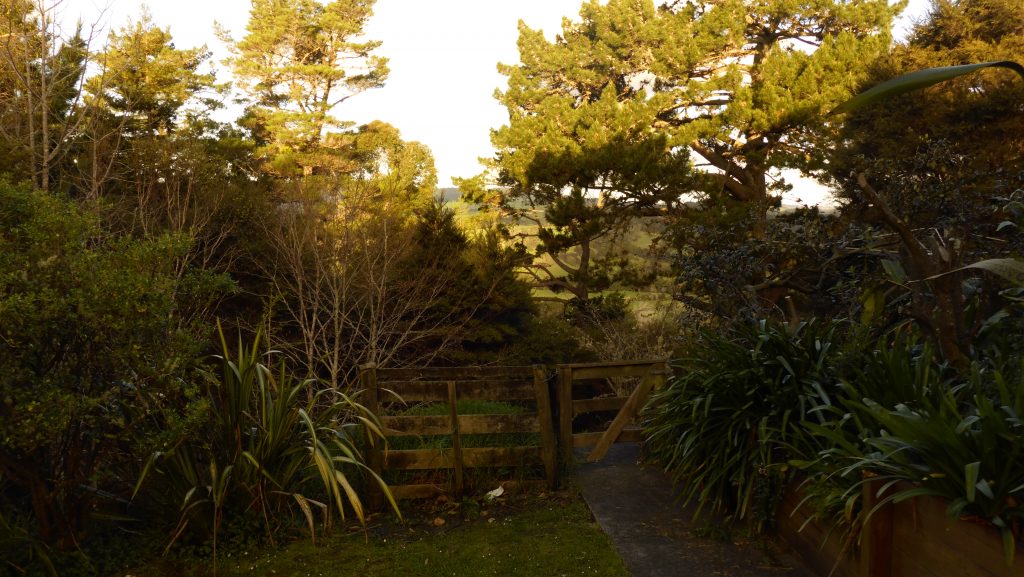 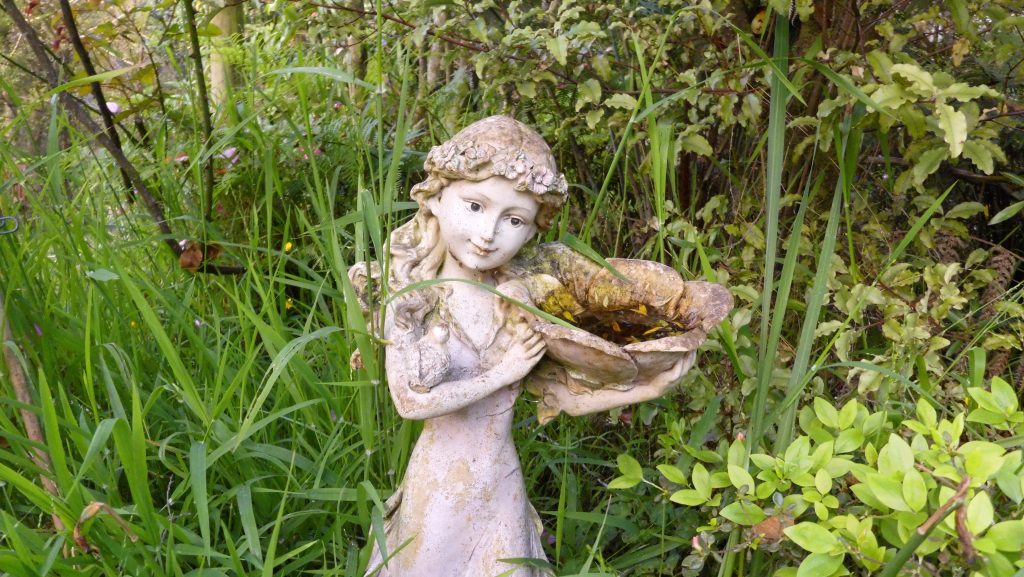 So from this I would say that if you’re taking holiday snaps you should fare fine if you’ve got good sunlight – other images I tried in more challenging conditions didn’t come out so good.

I think the real question is, is this a compromise?

What I’m getting at is for example, if you want better quality images for about the same price, you could get a Sony a5100? but then its not rugged so if you want something that is more than likely going to take some knocks? how but the new Gopro hero 7? ( which we are testing very soon)

I totally understand why this camera exists and why there would be a market for it – however does it do it all really well? Gopro images do suffer from the lens distortion but the quality is good, other cameras in the same price might give better images but at the risk of not being so robust?

If you’re doing some extreme adventures, I’d get it this is a good option if you’re only taking one camera and you need it to do everything. however if its part of an arsenal I don’t see it having much of a place with the aforementioned competition – I’ve got a few gopros that have taken many knocks, the condition of my hero 6 is diabolical however its still trucking along. Of course its not my go to for images but yeah…

I’d say make up your own mind based off the image quality – It can take the hits and get to places others cant while delivering acceptable enough for the price range quality images.

Thanks all, we’l be checking out that new Gopro Hero 7 Black very soon so stay tuned! 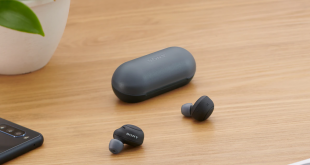 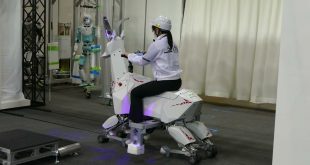 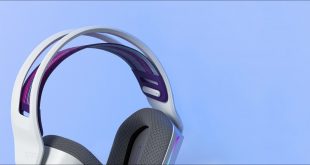 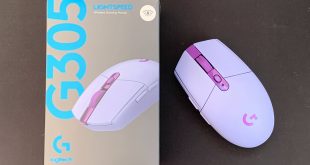