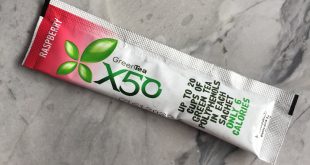 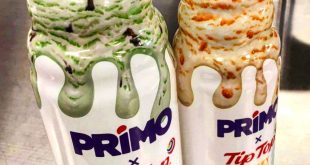 Alright team its time for another new product review, Seems like so many of these things are coming through thick and fast and we’ve tested them all so lets sit down and strap in Primo with Tip Top have released ” Mint Chocolate Chip” and “Hokey Pokey” flavours based off … 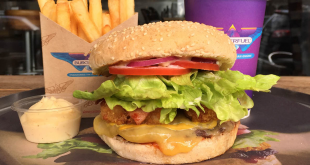 Hey team, another limited special from our friends at Burgerfuel This one is actually a welcome revival of a burger that came out ages ago and I for one am glad! We were actually very kindly invited along to the Burgerfuel 4th of July party to try this new old …

June 20, 2017 Food Creations Comments Off on This looks like the most amazing bacon EVER! 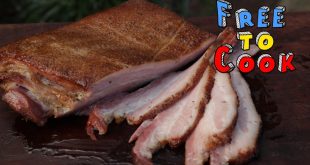 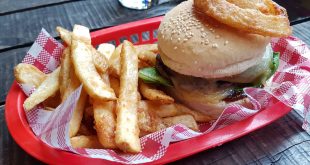 Hey burger lovers one last review from Tauranga before I bugger off back to the big smoke, Matt was down to visit and we went for a late lunch over at Astro, mostly cause it was the only place open on a Monday before dinner time for a decent feed …

May 26, 2017 Food Reviews Comments Off on Burger Wisconsin – Review 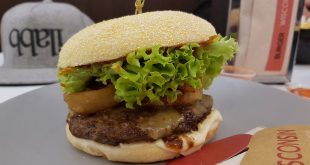 Hey burger lovers, Apologies its been a while since a burger review, things are a little mental with the move back to Auckland and what-not but I did manage to squeeze in a brand new burger joint I’d never been to before! So why here? cause its about 800 meters … 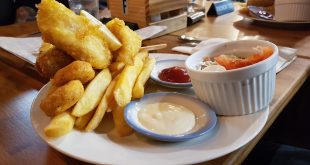 So aside from the usual Burger reviews, I like other food too A friend invited me to head over to the new family business to try out their fish and chips, Now given this is a kiwi classic it either has to be really good or have something different about … 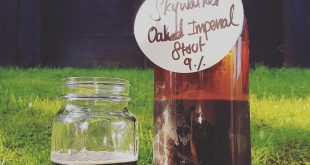 Fork and Brewer, Skywalker Oaked Imperial Stout. How could I say no to a beer called Skywalker. This is not a lightweight whiny beer new to its powers. This is more like the other Skywalker, dark, deeply bitter and very much in control. Its quite light on the malty tones, … 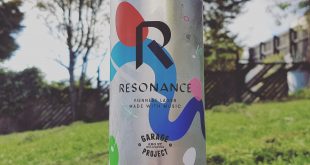 Garage Project, Resonance Lager. I’m not a big lager fan, but this is the second Resonance beer from Garage Project . Rather than dark metal this Lager was treated to a classical playlist from the New Zealand Symphony Orchestra. It makes for a very clean and deeply refreshing beer. It’s …

New Old Shapes? are they what they were?

April 13, 2017 Food Reviews Comments Off on New Old Shapes? are they what they were? 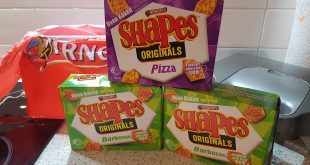 Well, shit The whole country went into collapse when Arnotts changed their Shapes to ” New and Improved” there were harsh words spoken on the line about peoples displeasure with the new taste, far to harsh for these ears and eyes. Needless to say, people were not happy, not happy …