Hey Team, So in regards to my Instagram story about the Pad Thai, this is really easy and pretty cheap. ( or maybe people were just starting conversation cause I was offering myself up for marriage? ) You’re gona need, 500grams chicken – breast or thigh – I prefer thigh … 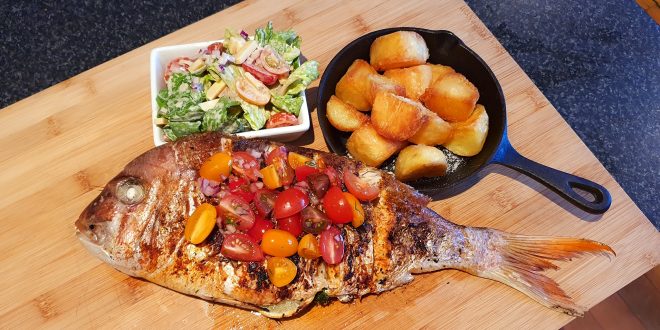 Last weekend I had the pleasure of getting out on the big blue on a boat and catching a few perfect eating snapper. Instead of just whipping the fillets off like I normally do, I decided to slap one on the BBQ whole and see how it would turn out. … 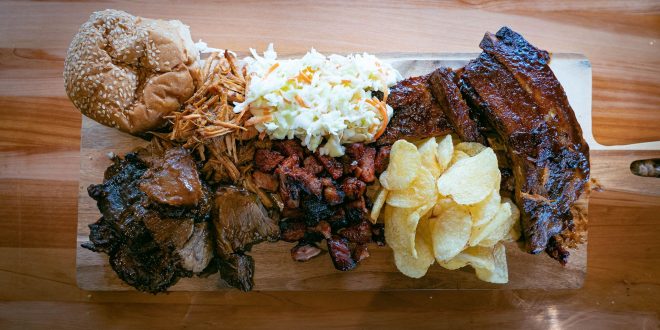 Hey Team We’d been seeing a lot of ” heat n eat ” BBq-centric products popping up around the place, met with various feed back online, particularly in the NZ BBQ alliance facebook group. We took it upon ourselves to see what can be done with these – this is … 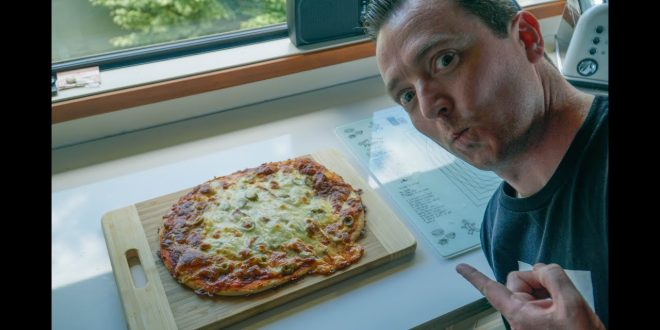 In this Episode of MeanEats Dave shows how to make pizza at home from scratch Have your say in the commennts if you think it goes Base > Sauce> Toppings > cheese or Base > Sauce > cheese > toppings – or perhaps you have your own way? 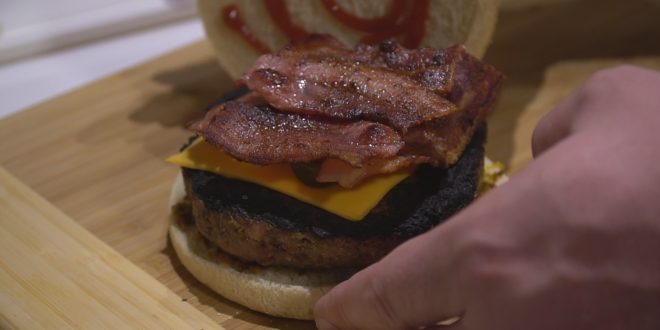 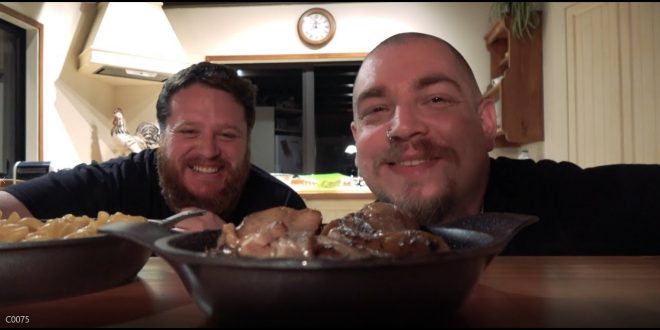 Hey Team so we had a crack at making a cooking show – we had fun with it hope you guys enjoy! Check out the Full range here at TEXAS BBQ FOODS – based in the Taranaki 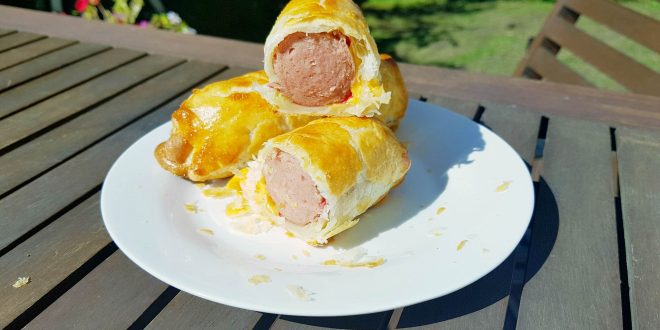 Mean Eats with Nick – Pigs in a Blanket

March 22, 2018 Food Creations Comments Off on Mean Eats with Nick – Pigs in a Blanket

Hey team So as much as I enjoy eating food I actually rather enjoy making some too, alas not particularly well. This is a twist on the Pigs in a blanket idea. super easy and pretty quick – The idea being its like a sausage roll meets a hot dog …

Hello everyone DanO here again! Summer is getting closer lads, and with that comes BBQ season. YeeHaa! Long days and warm nights of yarns and beers by the BBQ. Now, there will be many of you who will be making the brave transition from a gas grill, to a charcoal … 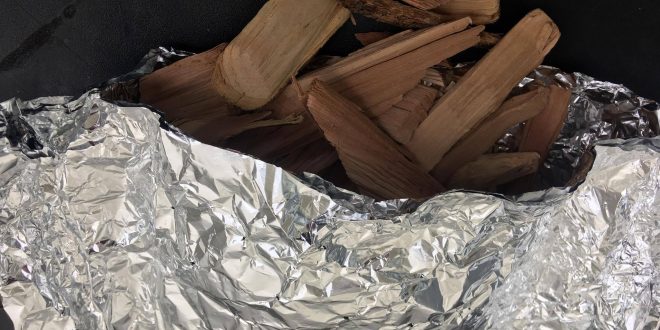 When it comes to kiwis using smoking chips on a BBQ we Kiwis usually reach for the stock standard Manuka chip. It pretty much goes with everything and it’s easy to find in New Zealand. But, did you know there are plenty more options? Cherry, Applewood, Mesquite, Hickory, Oak, Pohutukawa just to … 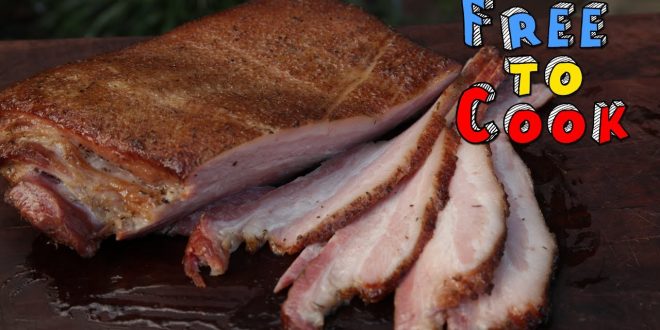 June 20, 2017 Food Creations Comments Off on This looks like the most amazing bacon EVER!