Home / Tech / Gadgets / Are Smartwatches all that good? 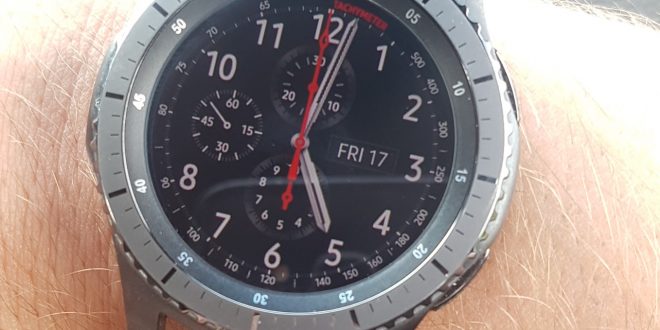 Are Smartwatches all that good?

April 16, 2017 Gadgets Comments Off on Are Smartwatches all that good? 907 Views

So what even is the deal with Smart wearables?

Ok so lets start at the beginning, as many of you know I started doing the whole gym/fitness thing a few months back. I was looking around at heart rate monitors like a fitbit or something to that effect. I had used a fitbit ages ago but it didnt give me what I wanted.

The main thing I was after, was a heart rate monitor so I could stay in the right BPM zone while working on circuit training, or lifting weights fast. All the running machines have the constant monitoring in place but I was doing a lot else where and wanted to know what my heart was upto to get the best results. I looked around at what was available and saw Samsung has a watch called a Gear (s2) at the time and a Gear Fit, this looked like what I was after and would match with my existing phone ( galaxy S7) so that was a pretty easy choice to make. I hit up my mate over at Samsung to ask what was laying around I might be able to have a play with to see where I wanted to invest my dollars. As it happened, my timing was such that I was very lucky to score the new Samsung Gear S3 Frontier and at the time I didn’t really know what that meant..

So what is a smart watch? well, It’s watch.. but it will bluetooth to your smartphone and give you a bunch of functionality you can now do through your watch instead of your phone, Now at first I wondered why that would matter? right? why not just pull out your phone??

if you sit down and think how many times you pull out your phone to do a very short task like check the time or see what the notification you just got was, effective time spend on your handset is actually quite low, So one of the things I’ve found with my 6 weeks or so with a smart watch is I can streamline my time on my phone because I know whats there and I know whats important without having to ever touch it but more on that soon.

Lets Look at the actual specs of the thing. 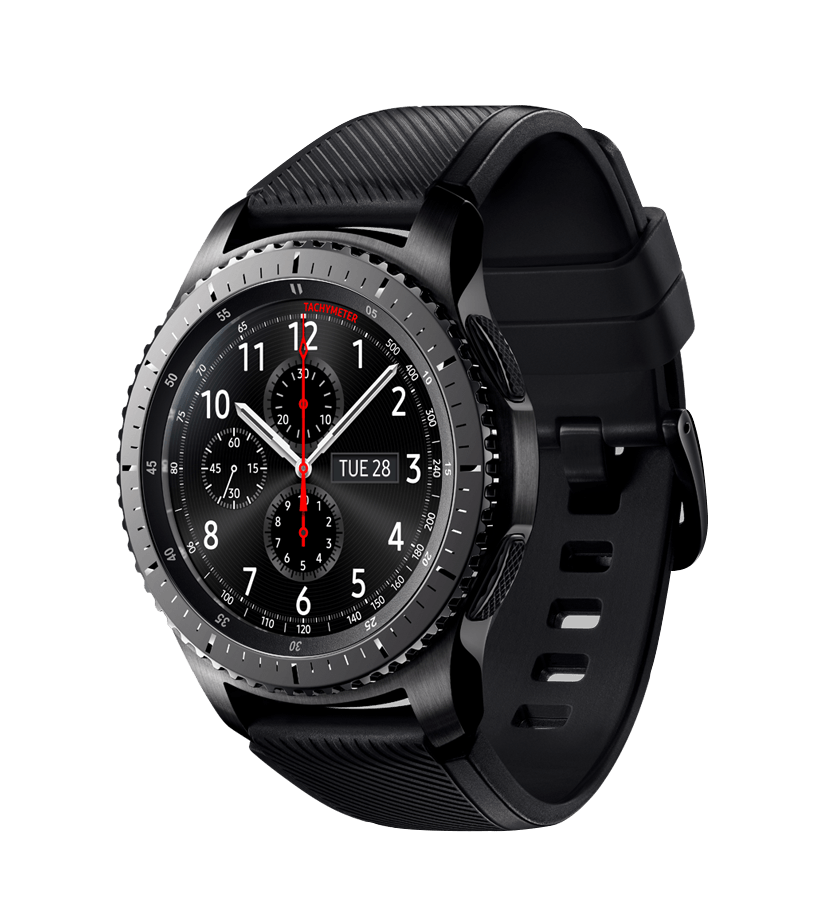 So what does this all add up to? whats it actually do??

Firstly let me say I wasn’t ever overly interested in wearable tech, Ross has been all over smart watches since they were a thing cause hes all about the new tech, I was on the other side of the fence wondering how this is actually going to justify the investment which is significant. I haven’t even worn a watch in years other than going bush where my phones not handy in my pocket.

The first and main thing I wanted out of whatever I was gona get, was a constant heart rate monitor as mentioned earlier. This S3 Frontier does not do this. Now it does have the rate monitor and the 2 software updates have become closer to what I actually wanted however I can’t glance at my watch and see what my heart rate is, there isn’t a mode ( that I have found) where this is a thing, right now I have to open the app and start a moitor cycle which isn’t useless but also isn’t as easy to track as I wanted. short of something like a Garmin super hardcore ironman jobbie I don’t think many will actually do this, I wonder if they fear it’l drain the battery so hard it will upset customers so lets talk about batteries

On the watch itself, even under what I would expect is heavy use ( I spent a day using it as much without touching my phone as possible) I only managed to use 18% of the battery which I was staggered by, from only a 380mAh battery that is pretty damn impressive, Being constantly connected to my mobile I did notice a slight decrease is battery life on my phone, but some days are worse than others on mobile use and there is a trade off where things are done on the watch instead of the phone, For Example.

What can it do? well…

It of course gives you notifications for any of your soical platforms, so for me its nice to be able to glance at my wrist to asses the importance level of ” do i need to deal with this right now or can I sort this when im back at my desk ” which as mentioned has in itself stream lined the time spent doing other things, for example ” buzz buzz, new message from X person ” – I can either stop the exercise im doing, pull out my phone, check the message, reply, end up in conversation and lose my mojo, OR. I can know its there for later and give them a call.. 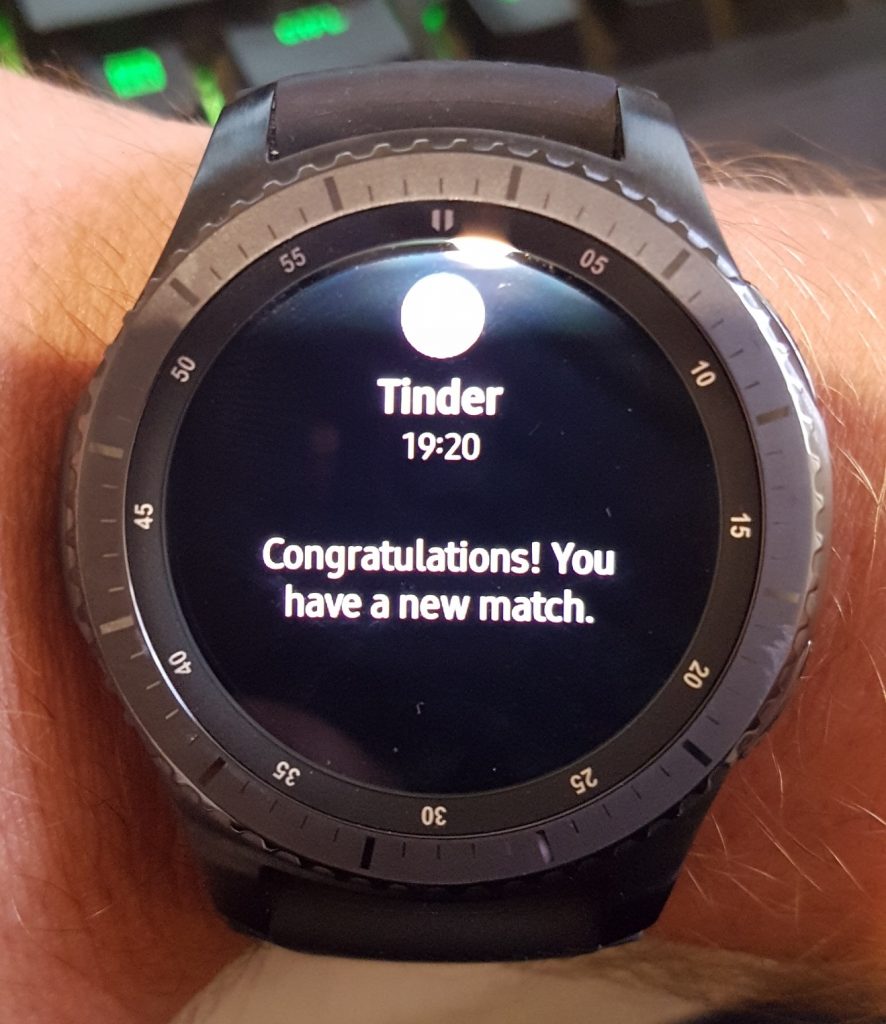 Another feature I actually use quite a lot is the voice reply, it has voice to text tech in it, so for example if I get a facebook chat message ( which I use a lot) instead of pulling out my phone / pulling over etc, I can simply hit 1 button on the face of the watch and talk into that to get a reply, this works on a number of supported apps. and is acceptably accurate if you talk like a human being, I can see where some people might have issue, but those same people might also have issue with basic times tables. But if that is going to be a bit too hard for you, the watch will act as a handsfree speaker phone and you can take calls on it, which actually worked surprisingly well, I found this out when my watch started ringing and i was running around looking for my phone, realized i could take the call on my watch and yeah.. I asked the person on the other end how it sounded and they said it was great.

I think the main downside I’ve found with this device is its waterproof rating, It’s classification is IP68 which claims dust and dirt resistance and as far as water goes, 1.5 meter depth for no more than 30 minutes. however its on the site saying that its not recommended for diving or swimming, which seems like a pretty significant draw back for ” adventure tech” as I’ve called it, given the marketing around it is that you can go be an outdoors person, just dont go swimming, as far as that goes this is my biggest gripe with it. It has no ports with the wireless charging so I can’t see why they haven’t improved the rating to something that would work for swimming even in the shallows.

This device is always trying to guess what you’re up to so it can report back to you on how you’re doing, its actually brilliant for motivation when you’re sitting at your desk and an hour has passed it’l tell you to get off your ass and do something, and when you do it’l tell you exactly how well you did, well.. more or less.. It has had a number of false readings, like when it congratulated me for my cycle over the kaimai ranges when i was in fact in my car. Step tracking seems to be good, one downside I see about it is that to get the most out of it you have to wear it all the time, which i dont like, if I’m sitting down at the computer which I am much of the time, I don’t like having it on so that limits the time you can tell it what you’re upto somewhat.

The strap that comes standard is pretty basic and I dont think really does a $600 watch justice smart or not, there are some listed on the samsung website by a 3rd party but I couldn’t find them for sale anywhere in NZ so i jumped on Ebay and picked up a nice tan leather strap and a nice brushed steel thing ( which matched the face really well ) for $15 and $35 USD receptively which I am super happy with, all the straps for smart watches now come with a clever little connector so its super easy to swap out from one to the other, So I often pop the rubber one that it came with on if im hitting the gym or running up the mount 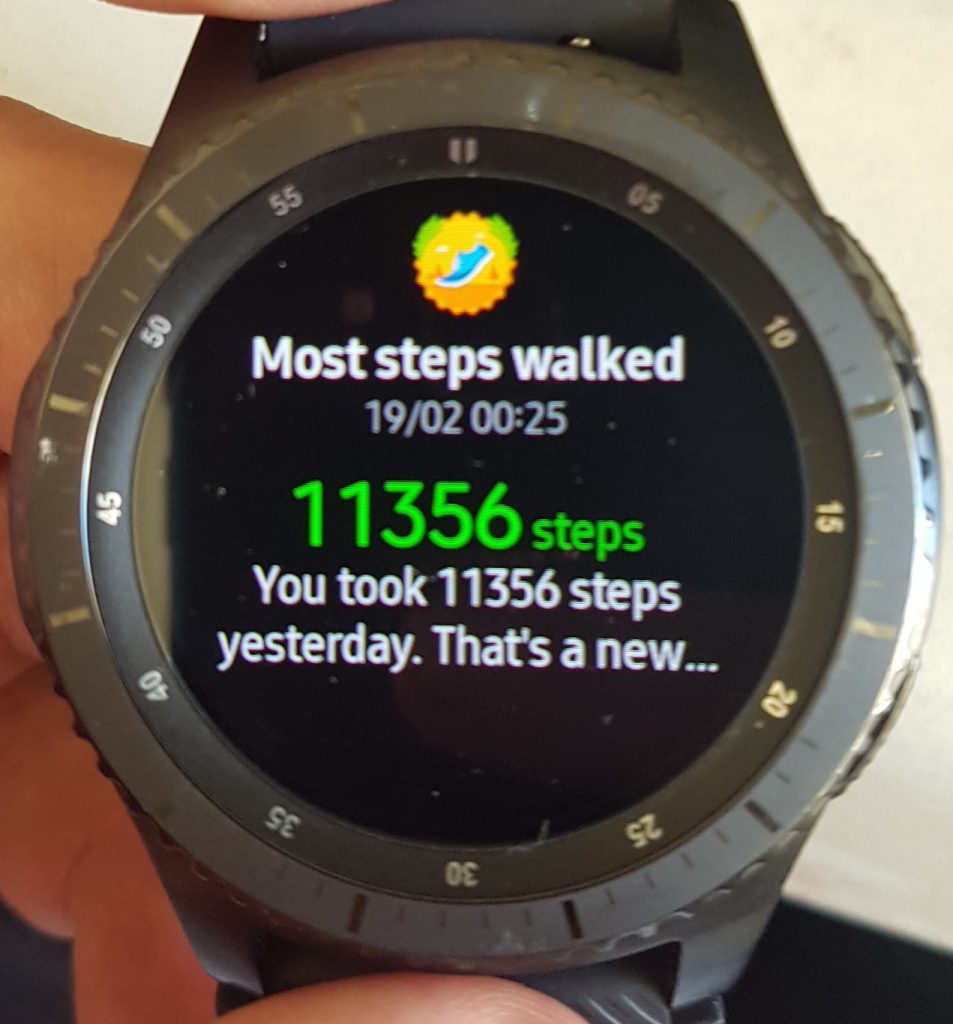 So in conclusion, I would say that I’m converted, a lot of people were saying ” its just another thing to charge” however I’ve found that for one, you dont actually need to charge it that often, but more importantly It’s made my time spent on devices a lot more effective and being a geek its a nice little addition to the tech bench. I wear mine as soon as I leave the house for anything and its part of my EDC kit now. when you do the sorta thing we do here at empire its all about getting the most out of the time invested so anything that helps me do that is a win in my books. not to mention its been a handy / fun tool for exercise.

Previous Guess Who’s Back With The Same Old Rap?
Next What Men want more than sex.. 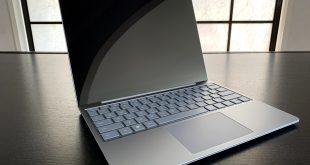 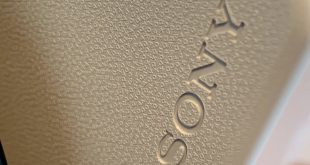 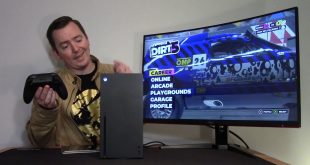 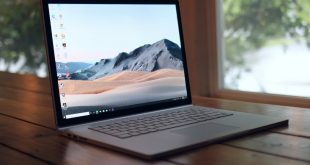