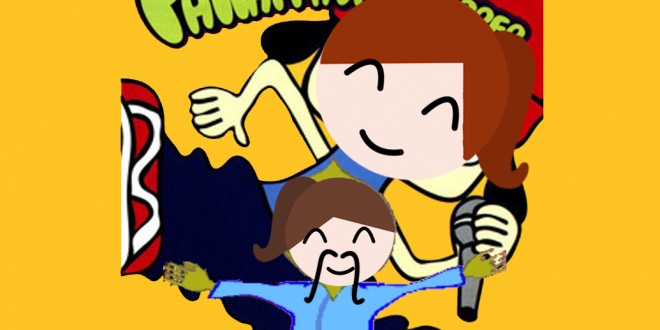 Guess Who’s Back With The Same Old Rap?

That’s right, it’s the return of PaRappa The Rappa! The 20th Anniversary of this game meant it gave the perfect excuse for an HD remake of this title, and we were allowed to review it.

Tori; being the seasoned pro at rhythm games, spending her youth and most of her pocket money on the dance mat at the local arcade, took the reigns on the playthrough of this one while Emma provided the epic dance moves. (This may or may not be sarcasm, you decide)

Having never played the original we had no idea what to expect. We knew nothing about this game and did no research so we could get a true first impressions captured just for you, you lucky folks!

We were decidedly underwhelmed.

The controls seemed non-responsive, the HD sections of the game seemed few and far
between, and the menus and navigation of the games interface seemed deliberately annoying.
We would say however that the raps were fun, they had a great lyrics that made us laugh – some will live on forever in our memories because they have been embedded in our brains from over-hearing them… Each of the rap stages had a delightfully different feel and the scenarios around them seemed to fit the narrative effectively.

We couldn’t say if this is much of an improvement from the original gameplay, but as a standalone game it left us wanting. If however you have played the original game, seeing the much loved characters sharpened into cartoon-y HD may be enough for you to warrant a playthrough, otherwise we don’t think it’s worth the time.

Now please, sit back and enjoy Tori getting ridiculously pissed off at a rapping chicken.

Hey, we're Emma and Tori aka Ditsy2 and we make gaming videos! If you liked our stuff on here, we do more on YouTube! Check us out under Ditsy2! Byeeeeeee

Latest posts by Ditsy2 (see all)

Previous New Old Shapes? are they what they were?
Next Are Smartwatches all that good? 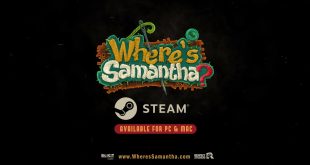 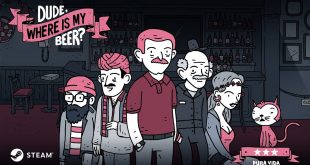