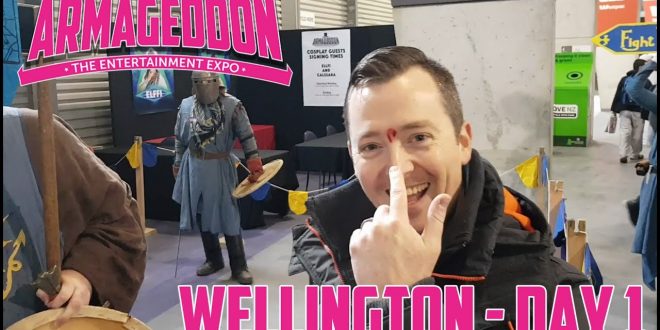 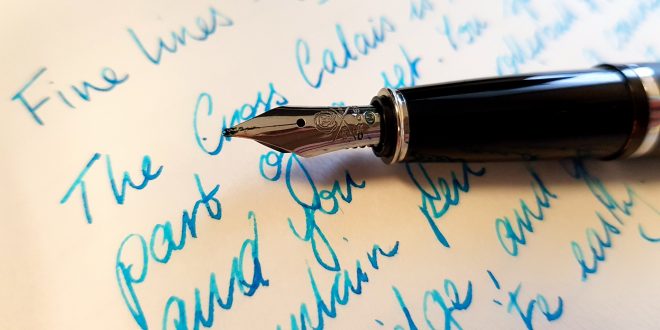 As reviewed: Cross Calais fountain & ballpoint pen set – black finish – $100, $120 with converter Seeing as the first one of these was quite well received – I’m going to write up a few more and see if you lovely people continue to enjoy them. This week, I’m … 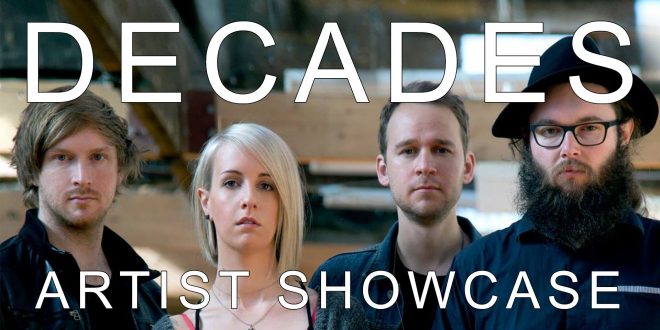 New Zealand has some hugely talented musicians that just do not get the support they deserve from local media as they mostly play old recycled shit, or new cookie cutter nonsense, most of which is from the international market that really doesn’t need our support. I really doubt that playing … 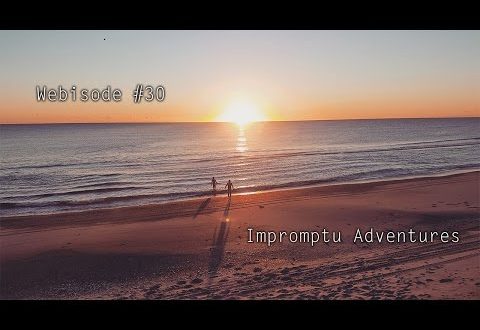 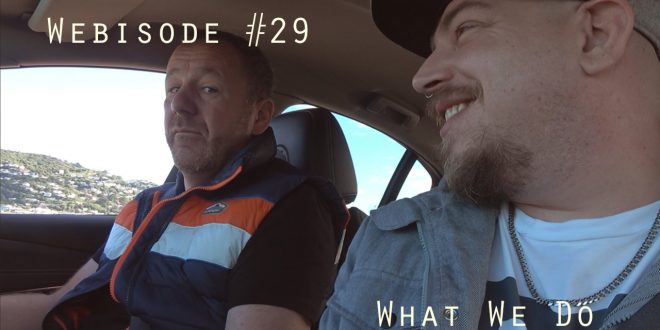 So I’ve had a bunch of running around the country getting stuff done, hanging with mates and doing fun shit so I thought that was worthy of a webisode – Enjoy! Also for the burger thing – comps@theempire.nz A post shared by The Empire Media Group (@theempire_nz) on May 6, … 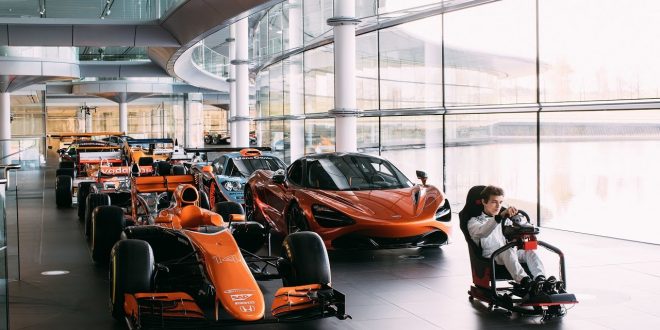 Now, I’m a bit of a Formula 1 fan, which is a bit difficult over in this part of the world. I don’t get to enjoy easy access to the races like a lot of European countries do (which is to say, without a SKY TV subscription), so I usually … 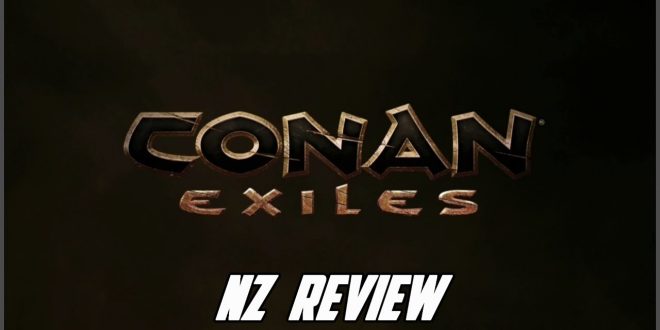 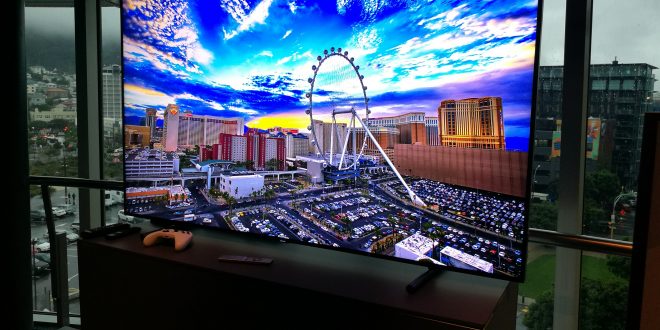 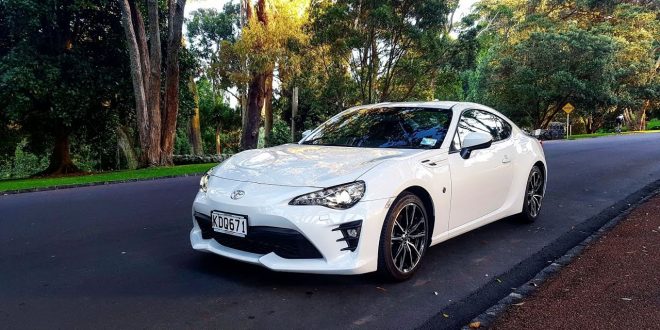 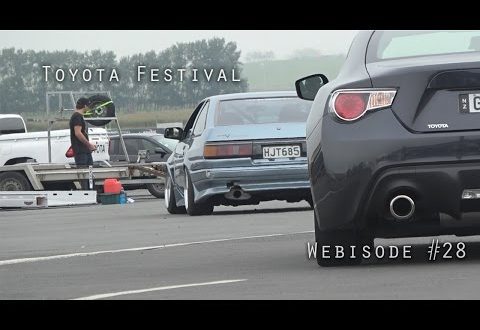