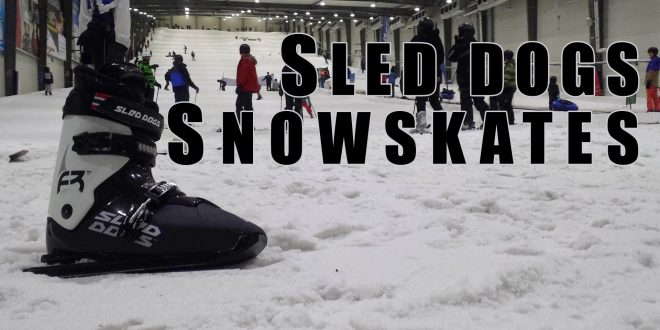 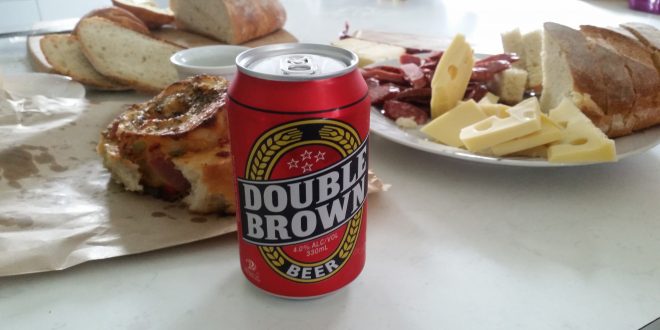 I’m a beer snob, I’ll admit it. But before craft brewing became popular a mate and I went looking for some beer with real flavour, something that didn’t taste like piss mixed with water. We found some rare imported European beers, and we found Double Brown. Partly because of its … 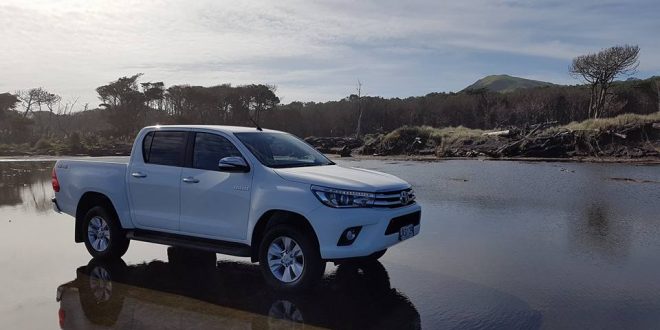 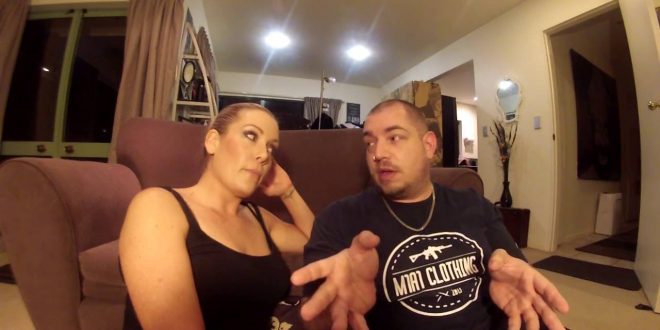 Evana and Nick talk shit about how snapchat effects our lives 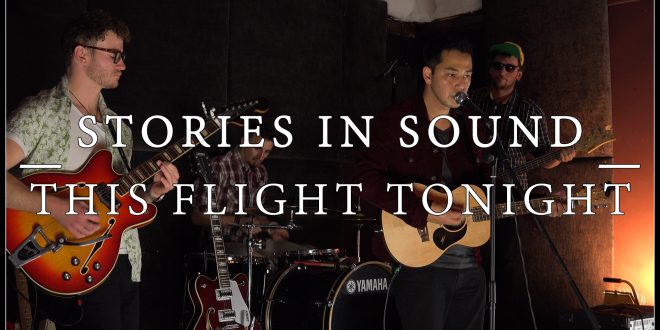 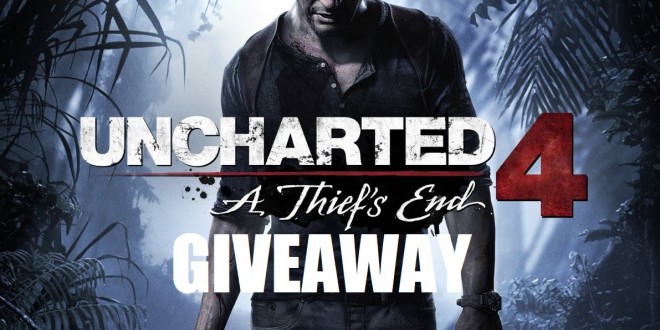 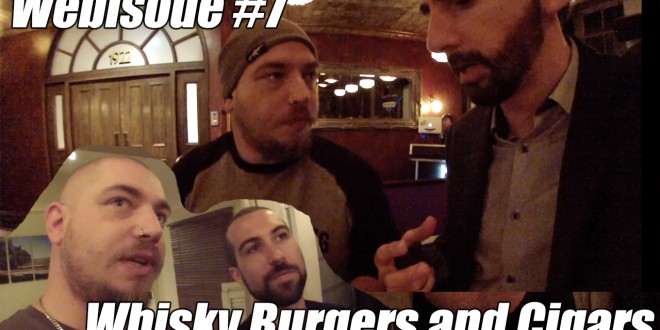 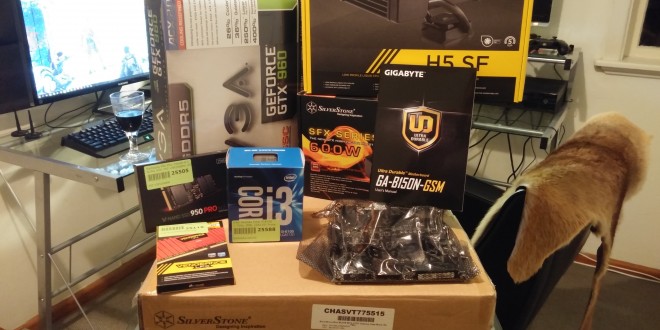 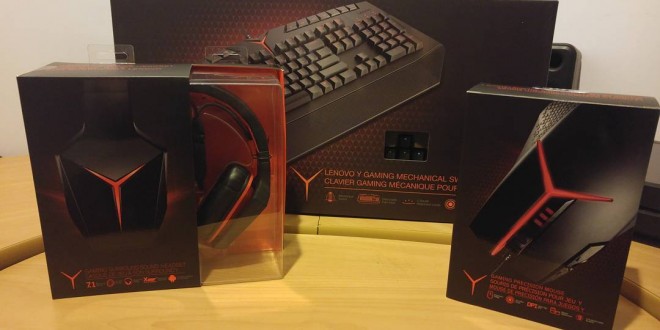