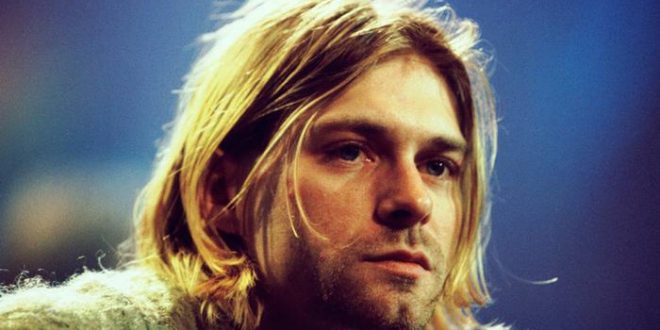 Lost tapes of the 27 Club project uses software to create songs, Songs in the style of musicians of the ” 27 Club” Drowned in the Sun, sounds pretty damn close to a real Nirvana Song, but should it? this almost becomes a moral question of creating something ” by … 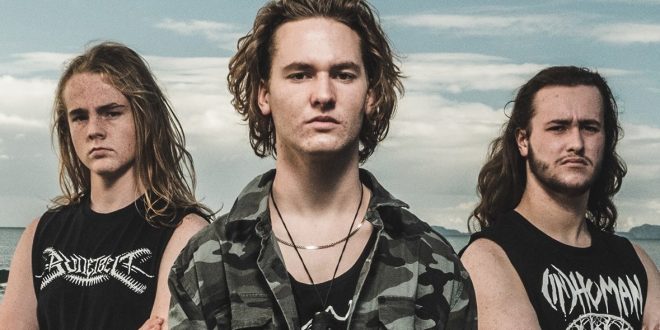 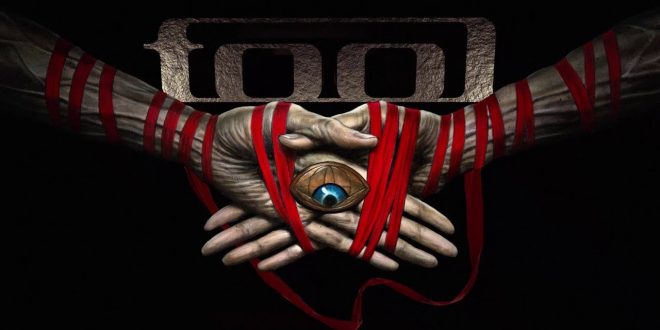 well, part of but this is brilliant! 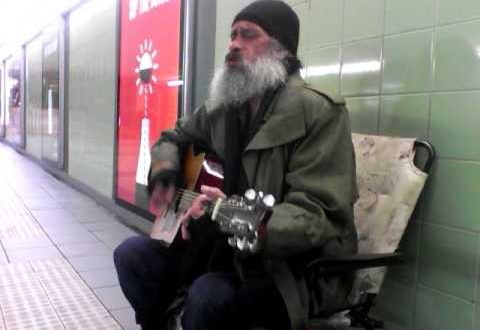 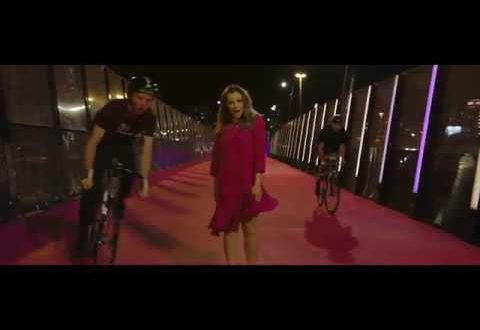 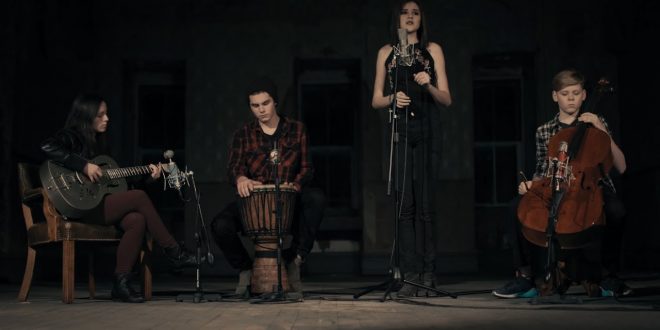 Tool Kids are BACK! 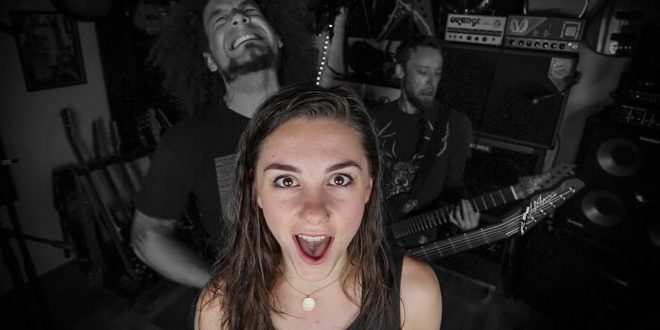 This is fucking awesome give it a whirl! 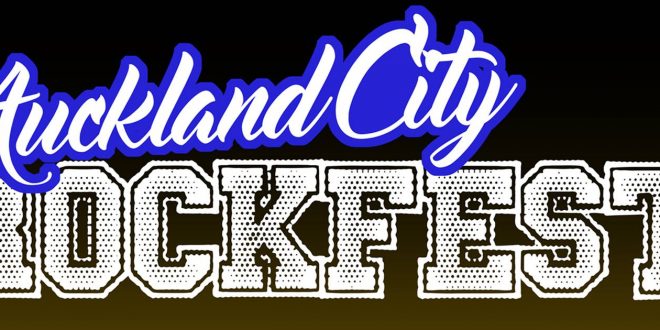 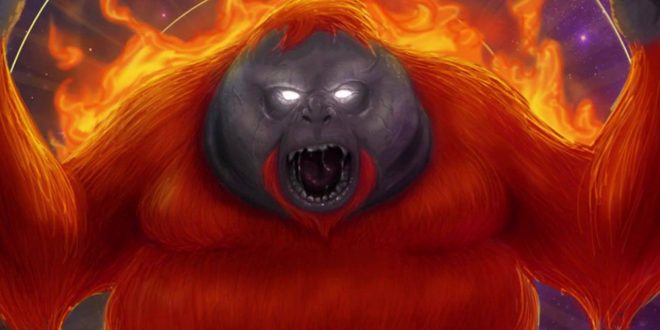 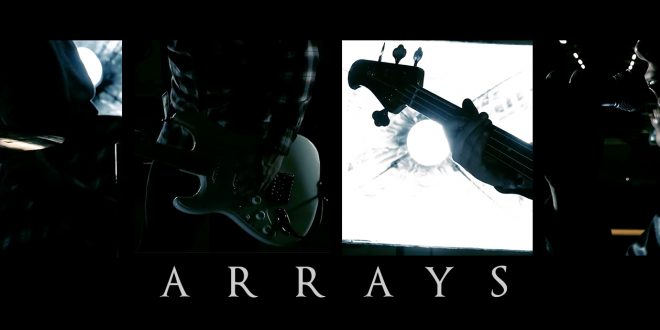