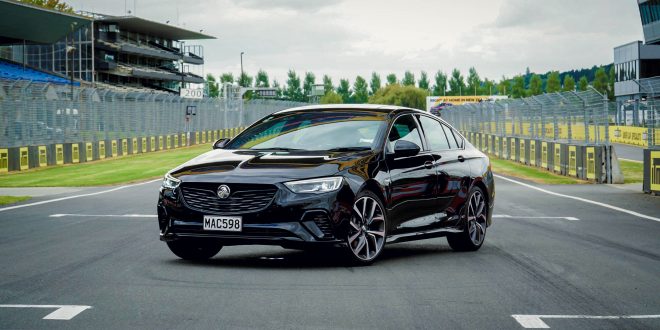 In a press release today, we found out that the ZB commodore will be the last vehicle to bare the name Commodore.

The ZB was a controversial car for Holden, many die-hard fans didn’t believe an all wheel drive, non V8, not made in Australia car could bare the name commodore. Sadly, no more ever will. As a commodore owner myself its sad to see an end of an era.

The Astra is also leaving the line up – focusing on SUV’s like the Acadia, Trailblazer Trax and Equinox – with the Colorado for the ” Ute” market – and of course… possibly by the end of 2020 we should have the new Corvette C8 coming in with Holden which we are very excited for 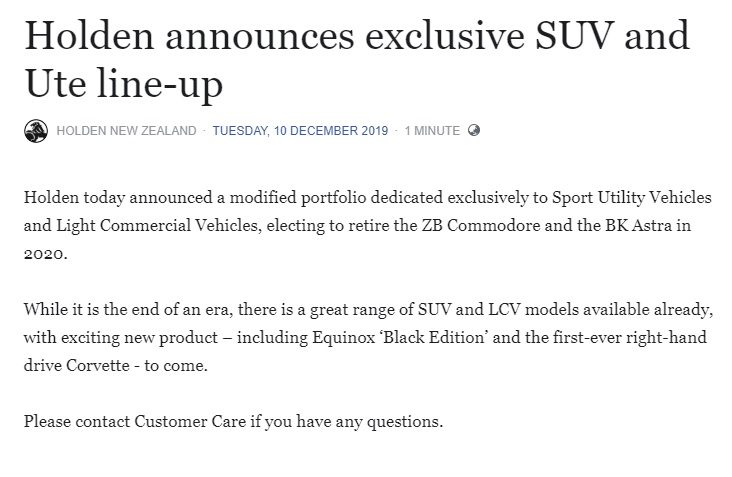 Here’s our review from when the ZB commodore came out

And a bit of a trackday for its first birthday

Some might say the Commodore died with the last of the VF models, the ZB is a brilliant car, but I tend to side with those that say another name for that car would have been better. That said, an era is over.

But hope is not lost, the Corvette is going to be amazing by all accounts – and HSV are bringing through the SS and ZL1 Camaro’s so if you want your BIG V8, there are options.

ZL1 – not really a review, just had to make this video to justify borrowing it under the guise of a motoring journalistic reason 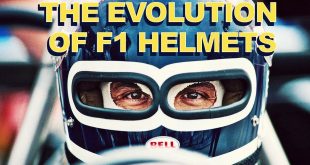 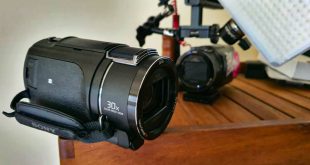 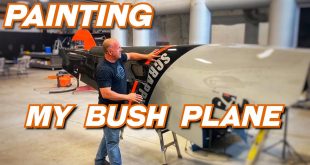 Mike Patey, probably best known for ” Draco” one of the most iconic bushplanes ever …