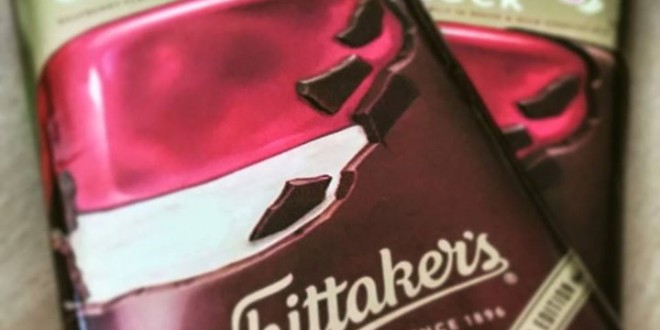 I didn’t go so far as to make a special trip, but I did pop into a store to check if they had it, thankfully they did..

The initial taste instantly made me think jelly tip, so at first I was really excited.. mouthgasam even. 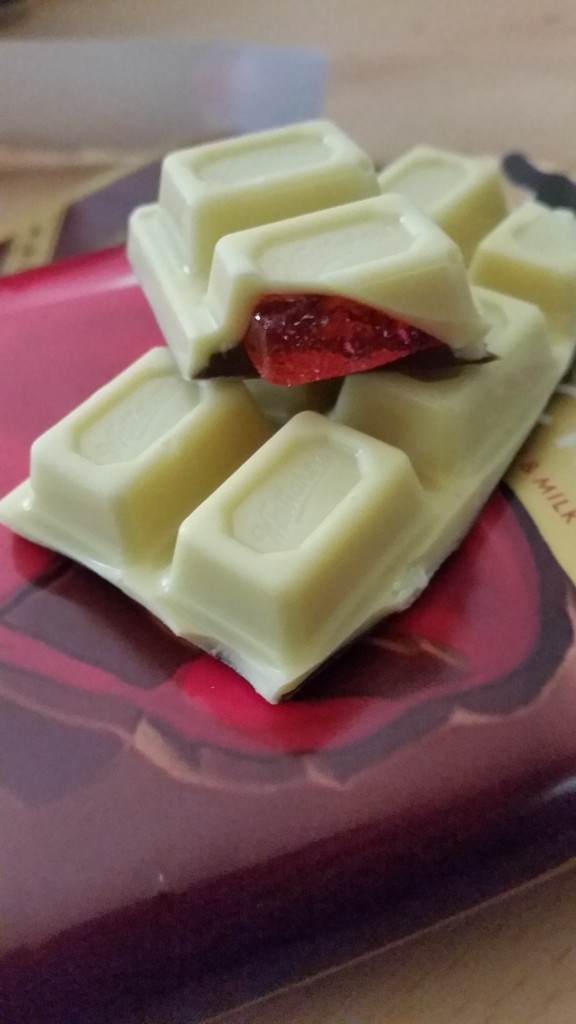 Which quickly lead to expert tips and other opinions. Many people said ” chuck it in the fridge its better cold” or ” try the biscuits they are better” so, for Science I did just that 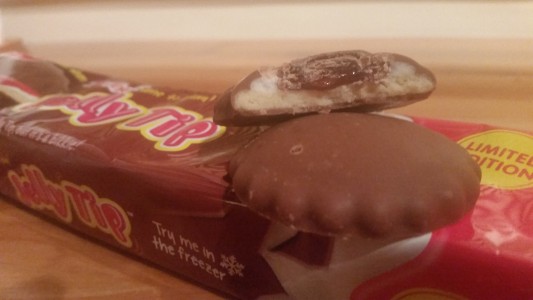 Seemingly as if by magic as the suggestion for the Biscuits was made, they appeared on my desk… So experiments we conducted as follows

I found the Bar form to taste the same at both room temperature and cold, both with the same experience of whilst consuming a decent amount of satisfaction and a good amount of ” this tastes just like a jelly tip ” flavour, alas both times with the same almost bitter after taste which really took the shine off of the whole ordeal

The biscuits at room temperature seemed to be a Jelly tipped mint perhaps? combo of a toffee pop, which is fine I am quite partial to a toffee pop when things are to be popped. However, after the refrigeration worlds were changed, the cooler touch seemed to bring me closer back to the experience I had hoped I would receive. That being said, It did have the same after taste that the block form had but at least 50% less noticeable, I did note a white substance around the base of the Jelly which I will assume ( as i didnt read the packet in full ) was mint based. by I’m sure the social media will set me straight if I’m wrong, which I won’t be cause I’m never wrong that’s one of the perks of being me.

Once I did read the packet, which was brought on by an outlandish claim of the sugar content I did some learning

51.4mg of Sugar per 100g, yep….. that’s how much is in the block form…. Now I know as many do that these ” treats” shouldn’t be had all the time, but as we know from previous Whittakers marketing, people do… not necessarily cause it’s good, but like to show the rest of instagram their overbearing social status from having acquired the unobtainable. That being said, it’s a fuckload of sugar

Which leads me into the Marketing, Apparently they have the same guy that did the chocolate milk. So I Hypothesize that this initial social media hostile take over of Jelly Tip products will soon turn to ” Where the fuck can I get this?! ” followed by ” I need this in my life” and much instagram adoration for those lucky few that did get some.

Anyway, to wrap up before I rant on about the wonders of Instagram life….

Block form 5/10 , As with one night stands ( which is how it should stay with this chocolate in my opinion) It’s great at the time but leaves a bad taste in your mouth and you really don’t get excited about the next time.. I wouldn’t buy it again

Biscuit, 6.5/10 with a much more pleasurable ratio of ingredients ( mint or meth the jury is still out) I think they tasted better and if I saw them on special I might consider buying them but I certainly wont be making any special trips or adding to the hysteria online 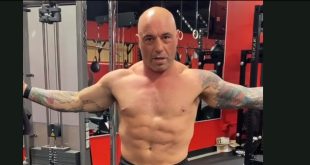 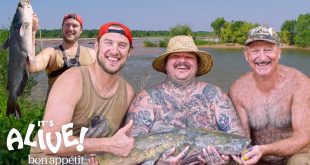 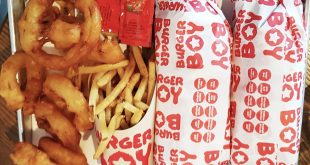 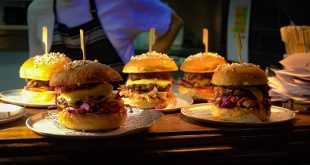 So as ya’l know, We traveled to Wellington to stay with Steve for Wellington on …