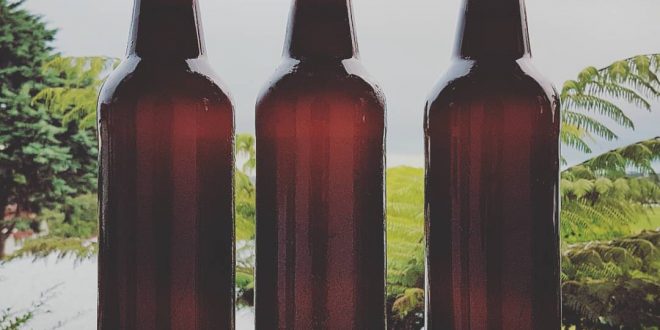 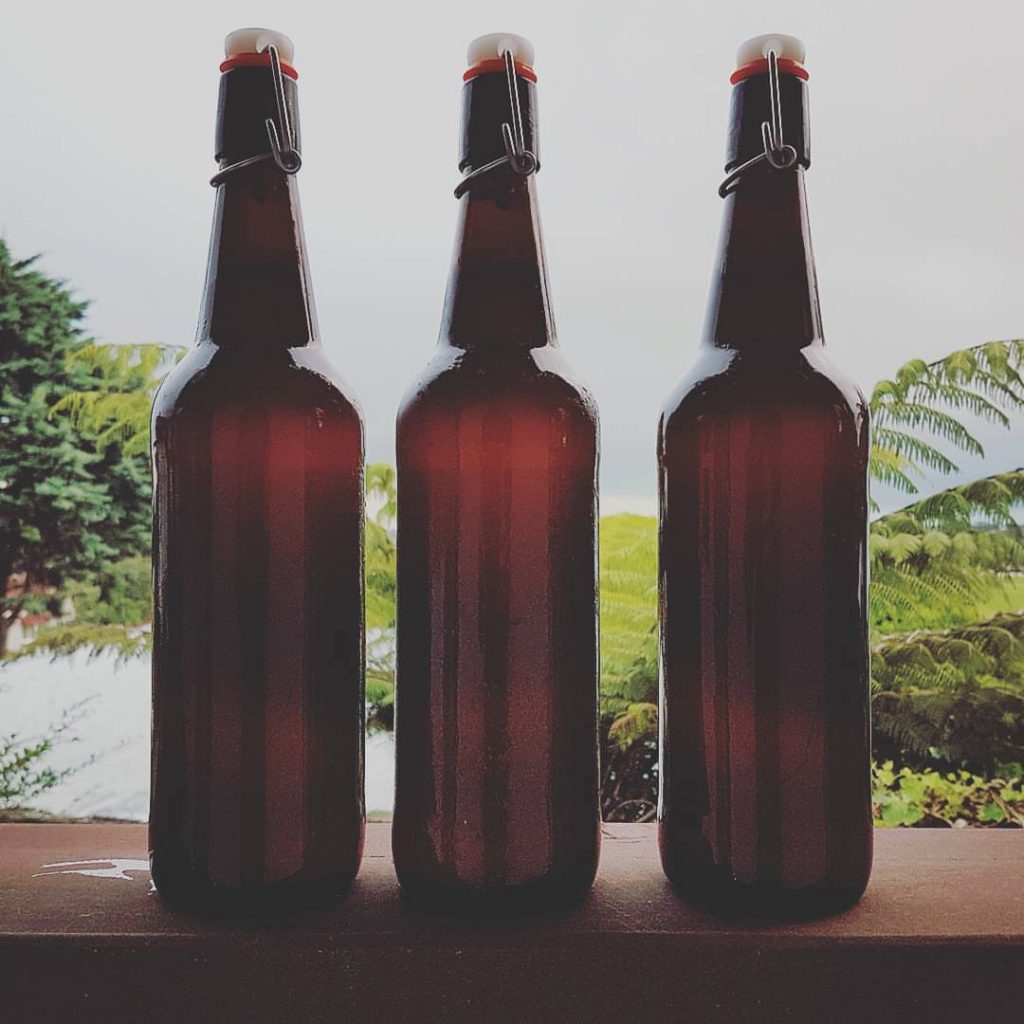 This is as rare and limited a release as it gets. These are the only 3 bottles that made it to Auckland from an extremely small run, and it will never be produced again.

It’s a Daves brew from The Occasional Brewer in Wellington.

Its a small brewery that lets anyone use high end Brewing gear to make thier own beer.

This is Daves take on a Golden Ale, and its not bad.
Its the best home brew I’ve ever tried, and it certainly tastes like a Golden Ale.
Sweet, with notes of honey and nectar. Its even well hopped, with a gentle bitterness.
There is a slightly yeasty after taste, its not offensive, but something you wont find from Garage Project

?
I could drink more of it though, and I love the idea of making Brewing more accessible.

Keep Brewing Dave, I look forward to the next release from Higgins Brewing and The Occasional Brewer.

Massive thanks to Cam for not only hauling it up to Auckland for me, but delivering to my front door icy cold in his Camaro.

Watch Webisode 25 to see Dave making this brew, with some assistance from Nic and Cam:

Previous Supercar Skids
Next Unreal Engine 4 – Something to kill time 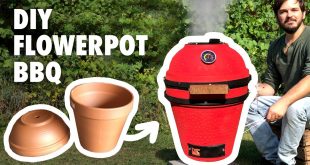 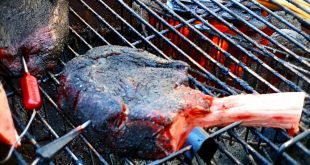 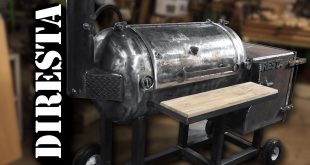