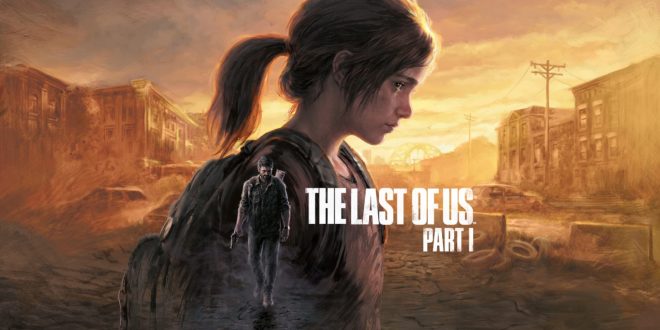 There’s something to be said about releasing the same game 3 times. For me, there’s got to be something pretty damn special about it to warrant any kind of credibility to the efforts of the developers beyond the idea that they can further profit from a new generation of hardware or fans. Of the existing examples, Grand Theft Auto V & Skyrim pop to mind immediately, and the consistent theme of the re-release is an update which is optimised for new hardware. Rarely do we see something like the Last of Us Part I, where, and I shit you not, aside from the story the whole goddamn game has been recreated for the PlayStation 5. It goes beyond a remaster. It uses new models, effects, geometry, animations, audio, ai, and so on. As I said, aside from the story (which is kinda the whole point of this game), it feels like an entirely new beast. More than that, it feels like the game that I remember playing back on the PlayStation 3 until I try and put the original side-by-side with this, and then it becomes wildly obvious that a great deal of work has gone into this. 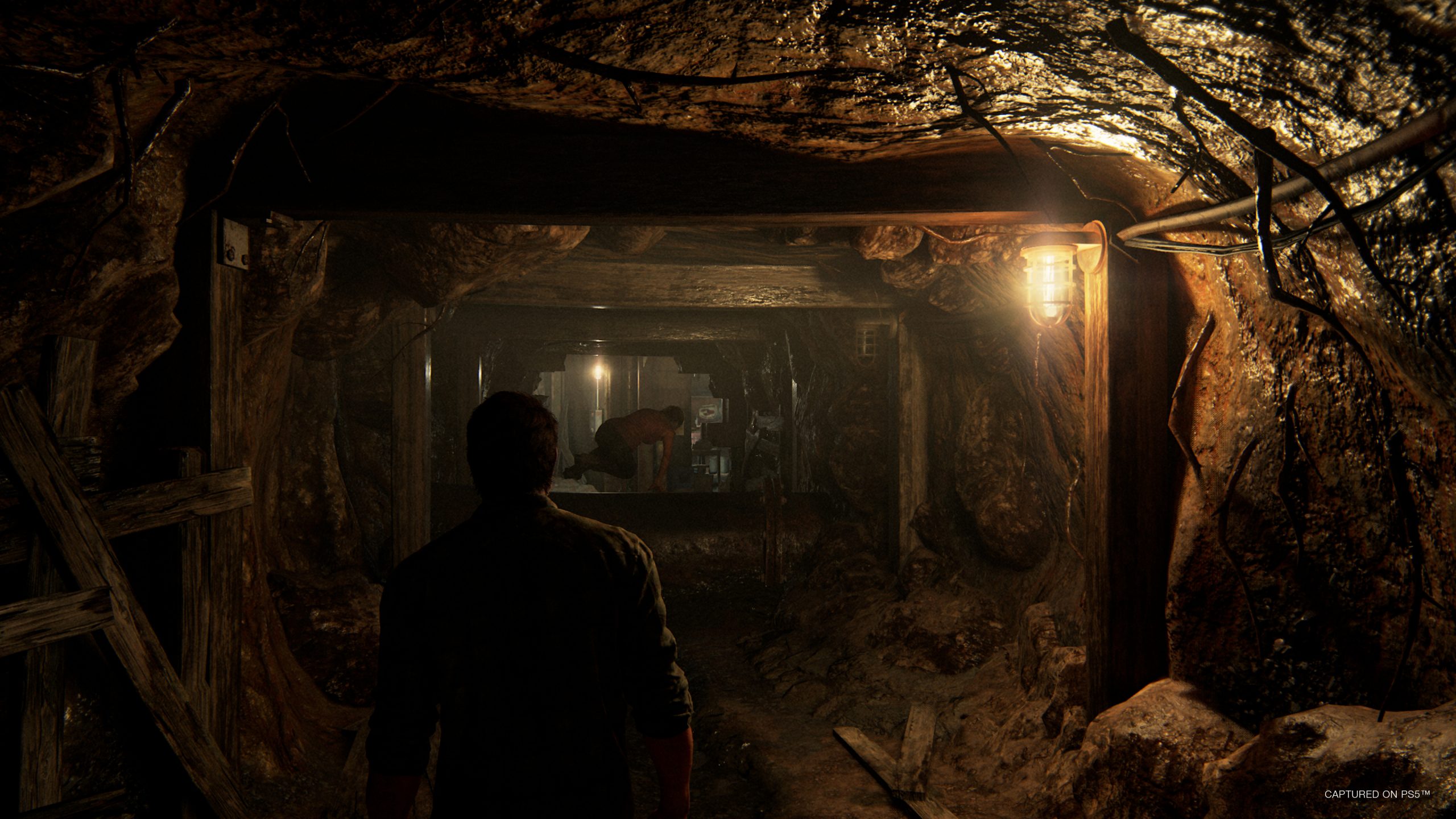 If you’re new to PlayStation, when it was first released in 2013, The Last of Us dropped towards the end of the PlayStation 3’s generational cycle, and it was an absolute masterpiece when it landed. Its story of Joel & Ellie making their way across the United States 20 years after a Cordyceps fungus has turned most of humanity into shambling zombie-like creatures was masterfully realised. Equal parts hopeful and harrowing, the intro alone has been burned into my memory since I first fired up the game.

Stepping back into the intro in this game, I thought I was ready for it.

Despite knowing what was coming, I found myself screaming at the TV as it played out. I genuinely had to stop playing for a moment and go hug my kids as Chapter I got underway. That’s what this game does to you though. It makes you feel things whilst you’re playing it, and that can be quite confronting, especially if you consider the relatively bleak future that is showcased following the collapse of civilization in the face of the fungal apocalypse. 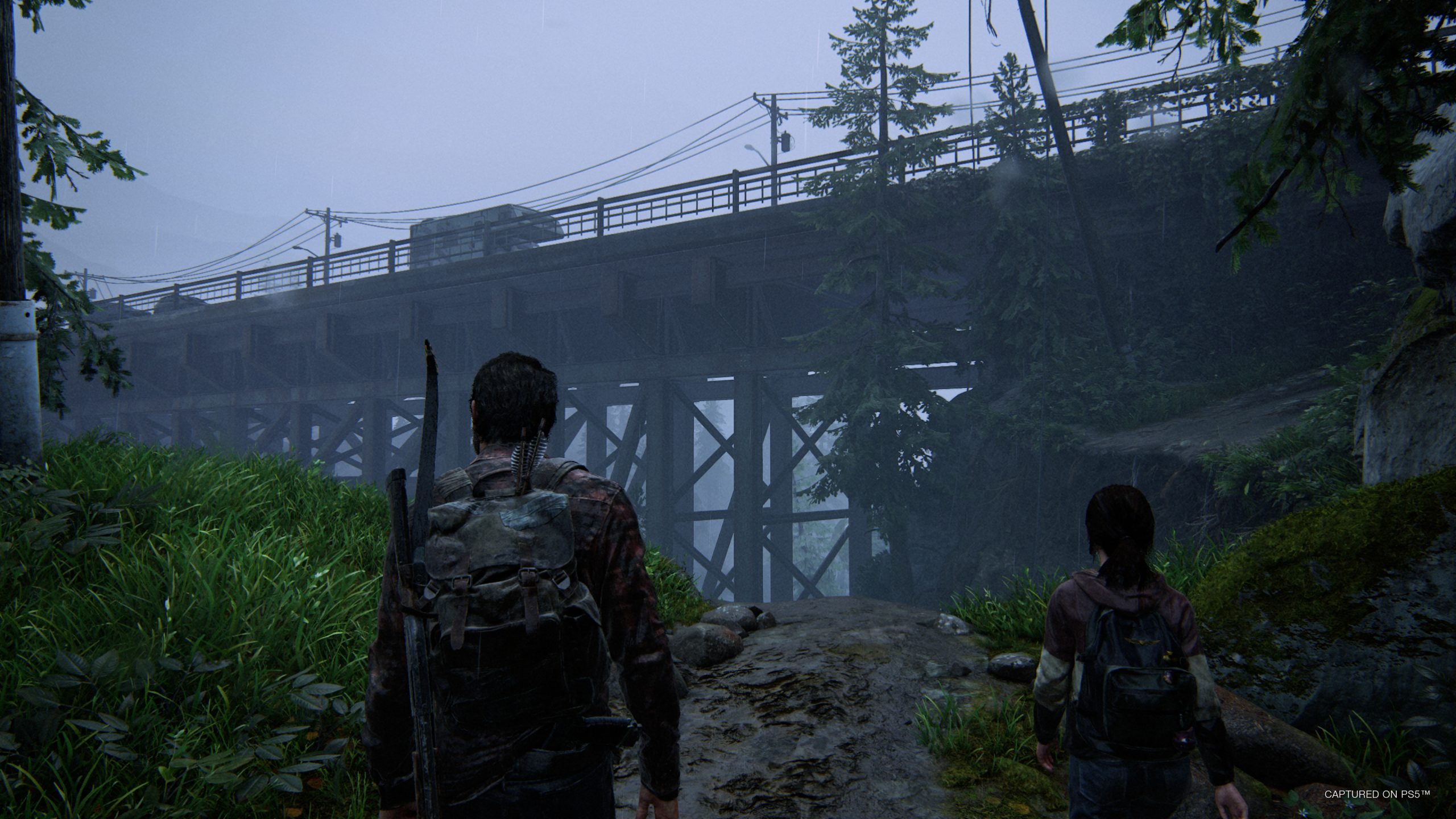 As I said, the story remains unchanged from the original 2013 release, but the way in which it is delivered has absolutely shifted in Part I. The PlayStation 5 offers a significant amount of power over both the PS3 & 4, and you can see that Naughty Dog have poured a lot of effort into re-imagining this game visually. Environments & models are entirely new, with a level of detail and depth that was not possible in 2013. When paired with the incredible voice talents that comprised the cast of the game, and its undeniably amazing storytelling, it really adds up to something that feels genuinely beyond a remaster. 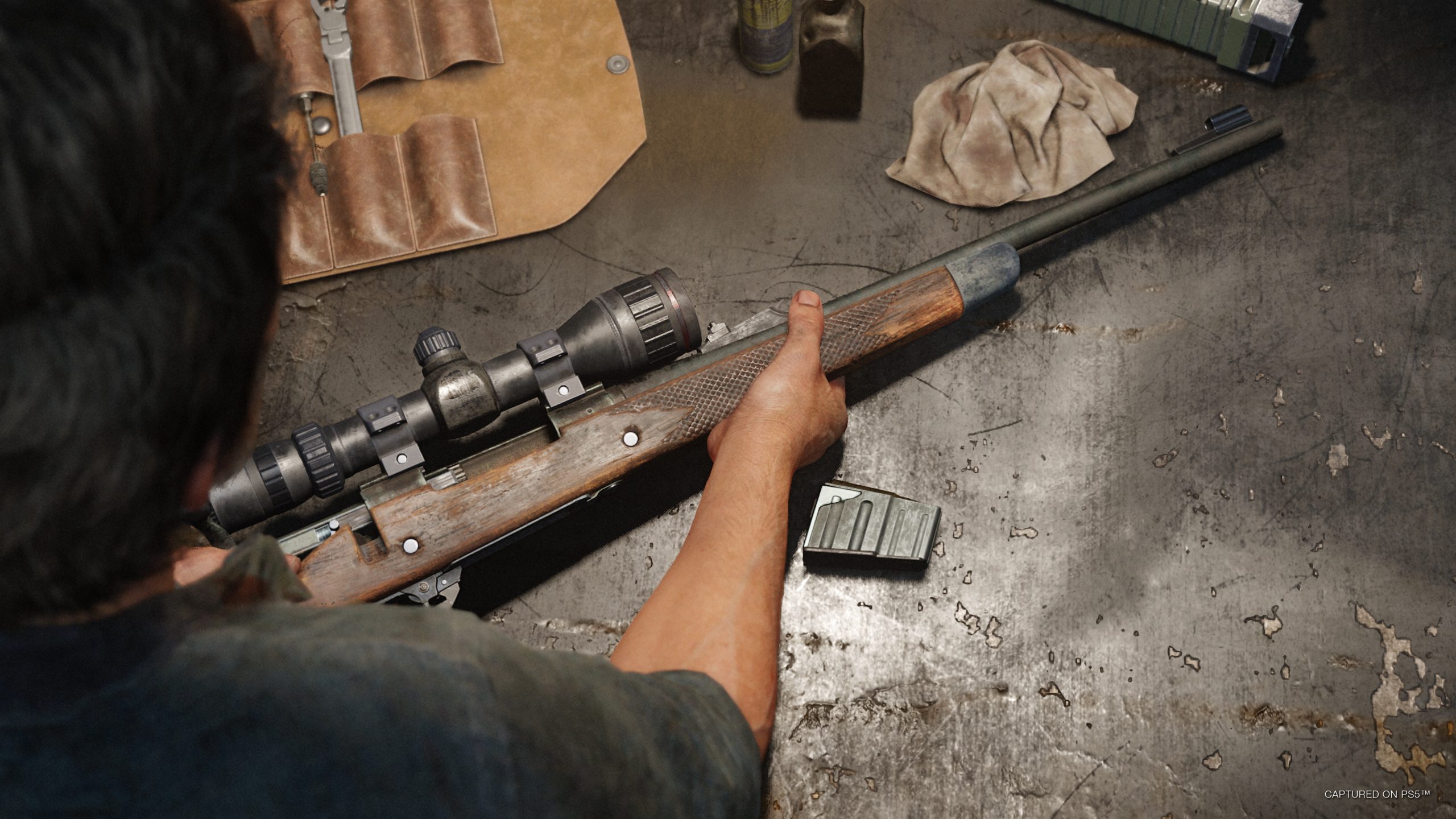 Along with the game, you also get the Left Behind DLC, which serves as something of a prequel to the events in Part I, but something that’s a little conspicuous by its absence is the multiplayer mode, Factions. My younger brother was a big fan of it and sank many hours into the violent and often quite personal 4 vs. 4 encounters. Whilst not a part of the story, it was a solid game mode and played well to the mechanics of the game engine. It’s a shame that it wasn’t able to be included here too.

Even with all of that said, I struggle to suggest that you should run out and purchase a copy of this game just because. It is fundamentally the same game as the 2013 edition. It is, however, an entirely different experience thanks to the full range of enhancements that have been made to it. To me, that experience is worth the price of entry, and with one of the most fully realised worlds and story narratives out there, a game that is completely worthy of your time and money if you’ve not already experienced this game fully.