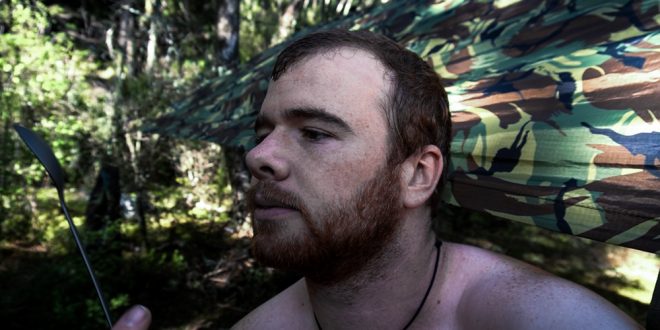 Bush Bloke – The Ethics of Hunting

I already know this is a touchy subject with a lot of people within the hunting community, but I think it is a healthy conversation to continue to have. The reason I say that is because without people challenging our existing ideas on a subject, there will never be any reason to consider new and possibly better ways to approach something.

Now I’m not going to explore every different angle of this topic, because there are too many rabbit holes that I could go down. Instead, I am going to talk about where I stand on a few of our more contentious topics. 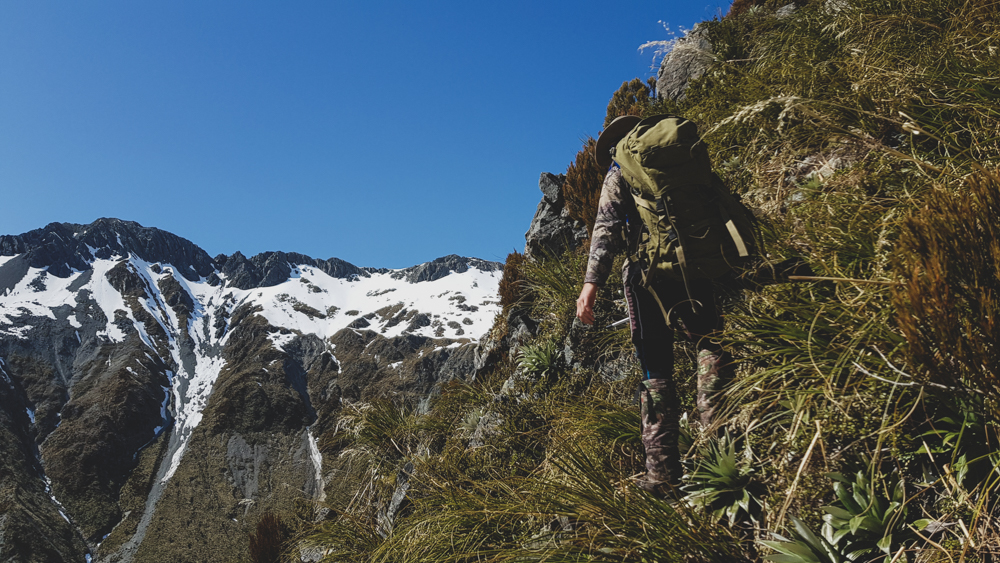 I guess I was raised in the same way that a lot of people are that have found themselves at home in the more isolated and inhospitable parts of our beautiful country. I used to listen to my father tell stories of how he used to shoot monkeys with an old side-by-side 12g shotgun back in South Africa and how he would sit and wait in the bush until a buck would walk out into his ambush area.

Due to my father being the owner of a growing business, we did not get to go out hunting as much as I would have liked, but I was regularly taken out on his customer’s farms to shoot rabbits which I thought was awesome. When, I was about 12 yrs old we went back to South Africa to visit family and my Uncle took my father and I out for a hunt. I managed to shoot a Warthog and an Impala and was then subsequently pressured into consuming a hunk of raw, sun-dried liver to commemorate my first kill. 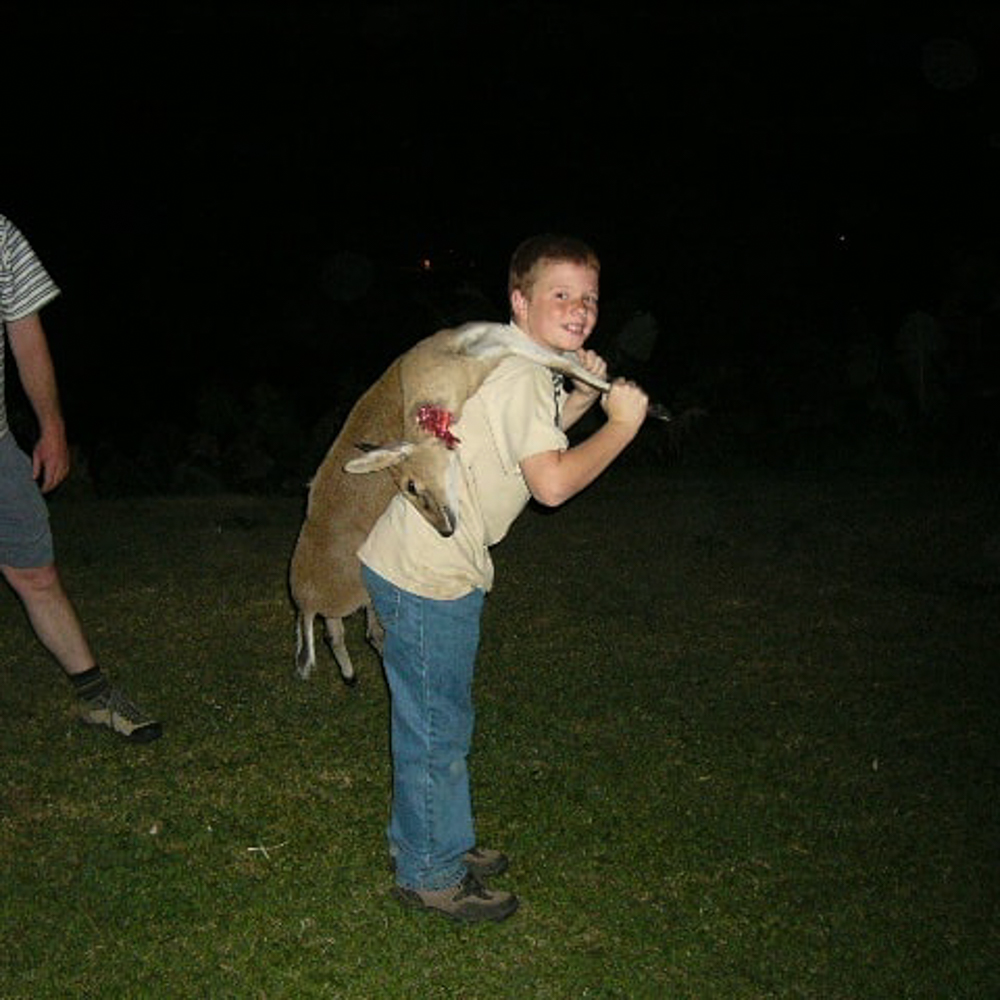 Once we returned back to New Zealand, I pressured my dad into buying a center fire rifle and eventually I would shoot a Sambar hind as my first big game animal in New Zealand. I spent the rest of my growing up tagging along with mates on goat hunts and partaking in general pest control when I could.

It wasn’t until I was about 19 yrs old that I was given the opportunity to go hunting with my now father-in-law Rob. Rob took me out goat hunting and deerstalking around Rotorua, where I learnt that hunting isn’t all about shooting animals. Rob showed me how to appreciate the small things in the bush, from Bush Robins, to the unusual way a tree had grown.

I truly believe that with the rise of social media, the way that both hunters and perspective hunters view our sport has changed. Our news feeds are filled with pictures of monster Red Stags and trophy Bull Tahr. Seldom do we read a post about a hunter’s 5 day hard slog in the hills where he returned home with nothing but an aching back and amazing memories.

For someone looking in from the outside, wanting to become one of us, it must be quite intimidating. Scrolling through Instagram as someone new to the sport, you would be forgiven for thinking that without an outfit of the latest matching camo and the $700 boots to go with it, you would not stand a chance of shooting an animal. With the amount of “Brand Ambassadors” out there telling us that the free gear they are wearing is “the best”, it is easy to forget why we get out in the bush in the first place.

Justin Amor, a true conservationist, was quoted by Vanator Outdoors recently as having said that “The gear is a luxury, i’ts just a cog in the machine. The real asset to a hunter is the mind and the body.”
When someone comes to me and asks me what they need to buy to get into hunting, I encourage them to get the basics; rifle, knife, etc… then they need to make sure they have the knowledge and safety equipment to ensure they come home to their families safe and sound. After that, it’s just a case of getting out there and doing it. Obviously you’re not going to tell them to set off on a 10 day expedition with a PVC jacket from The Warehouse, but you develop how and where you hunt as your budget allows.

I’m as guilty as the next person of falling for a marketing ploy. I’ve often thought that “If I just had that piece of equipment, I would be a better or more efficient hunter.” The reality is that getting out there and doing it is the only way to get better.

Now, I believe that as long as an animal is being taken in a humane way, there is more than my just way of hunting. There are however, many people who feel that anyone that isn’t hunting the same way that they were raised to hunt, is wrong. A lot of these people have no problem with saying some really nasty things to someone who posts a picture of themselves at home with just the back legs and back straps from a deer. Don’t you dare post a picture of a nice stag you shot on the back of your farm either! You will be hailed a fraud until the group admin removes the post.

I first and foremost hunt to get into the outdoors. I enjoy the fresh air and isolation, it is my decompression. Secondly, I hunt to fill my freezer. We save a lot of money that is going towards a deposit for our first home by eating ALOT of venison.
The last stag I shot, I took only the back legs and the back steaks. I don’t do that as a general practice, but I was a difficult 2 hr walk away from the car with poor weather as my companion, so I was not going to risk my health for those front legs and some offal. Some people may get really upset that I did that and that’s fine. I killed that deer cleanly and it will feed my wife and I for a few months.

When I see people losing their minds about someone not utilizing the whole animal, I often see them talking about deer like they are an endangered indigenous species. Deer, Pigs, Chamois, and Tahr. They are all introduced species and all cause damage to our habitat, when not properly managed. I do not at all condone mindless killing, however sometimes the same people making a fuss about someone shooting a deer and only taking its legs will then, the following weekend, shoot a Tahr and leave the mountains with only its skinned head. Is there really a difference?

Now, don’t get me wrong, I don’t think that all Trophy hunters leave the meat off the animals they kill on the mountain and I’m certainly not saying that all “Brand Ambassadors” are lying about the products they are promoting. I just think that the way that hunting is promoted is often misleading. So many of the animals I have shot have been while still wearing my work clothes, 1 hour from the road end.

I would like to encourage all of you hunters out there, to not only post pictures of yourselves with the animal you have been lucky enough to bag, but also share your journey to that moment. The adventures that we have out there are not to be taken for granted. Some people will never experience what we as outdoors men and women consider to be ‘normal’ and I know that I personally love sharing what I can with those people. 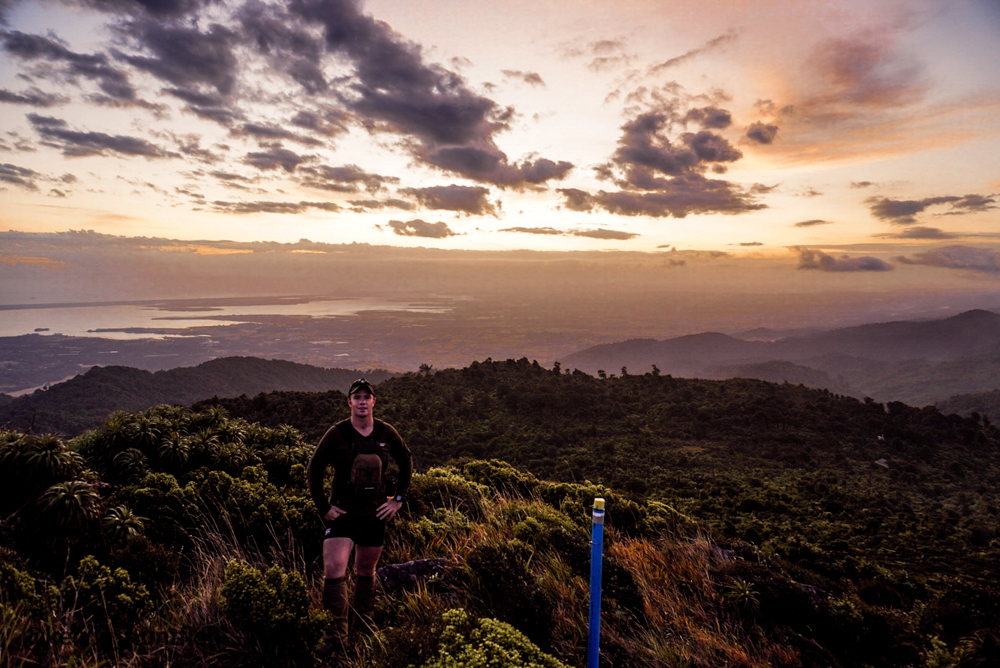 For those of you that watch my videos, you will know that I show all aspects of the hunt. I do that because it’s the truth. Hunting isn’t all nice pictures behind the animal you just shot. It’s long walks up steep hills with plenty of sweat lost. It’s also elbow deep in blood as you butcher that hard earned animal and then the long walk back to civilization. Hunting can be dangerous if you act recklessly and every time I get out there I think about how much I hate the suffering that can often accompany a hunting trip. But every hunter has had that feeling, It’s part of the hunt. You’ll still catch us out there at the next available opportunity.

“’The best thing about hunting and fishing,’ the Old Man said, ‘is that you don’t have to actually do it to enjoy it. You can go to bed every night thinking about how much fun you had twenty years ago, and it all comes back clear as moonlight.’” — Robert Ruark 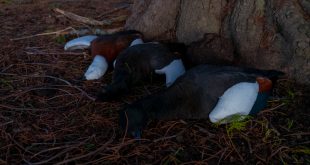 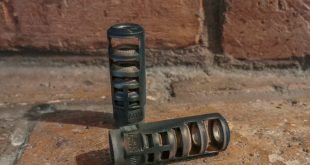 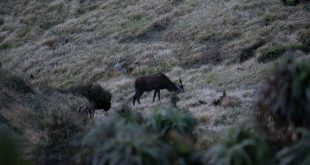 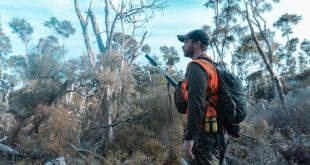 Well, here it is! I finally got out hunting for the first time since lockdown. …