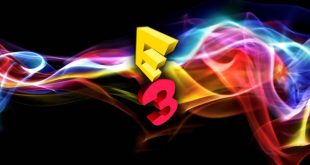 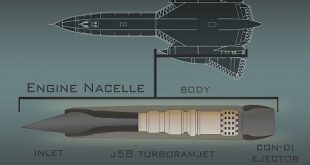 This is why Engineers are awesome, they really do make the world a better place. The amount of stuff going on in the SR-71’s engines is incredible, all so it could not only fly fast, but do so for long periods of time efficiently. -Moppie 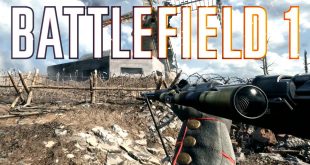 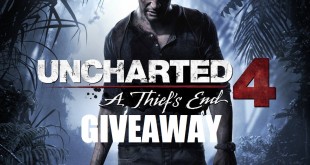 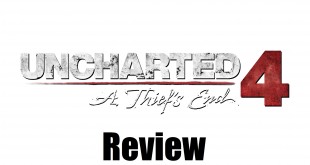 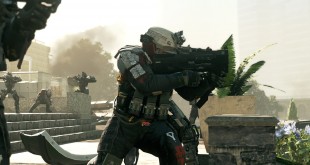 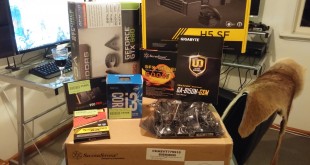 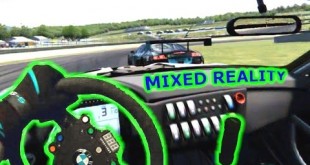 This is quite possibly the best racing VR set up I’ve seen, Oculus Rift DK2 + Greenscreen = Mixed Reality The player can’t see the wheel while playing tho, its an after the fact bit of editing for the video which does look awesome but Imagine if it was working? …