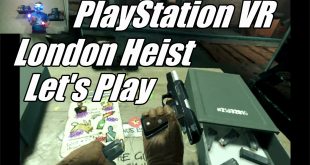 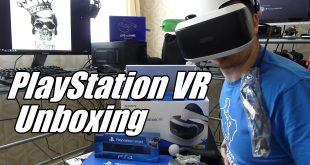 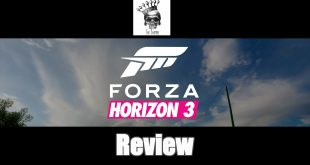 Review – Trials of the Blood Dragon

September 18, 2016 Gaming, Tech Comments Off on Review – Trials of the Blood Dragon 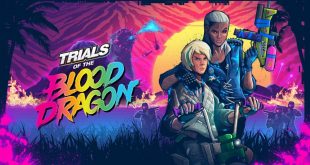 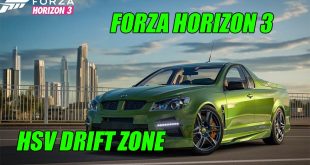 Quick look at the Demo of Horizon 3, looks like they have made the physics pretty good and the drift zones look like they will be a good place to get some levels, This HSV was stock with traction etc turned off so it could have used a bit more …

Game of the week – No Man’s Sky 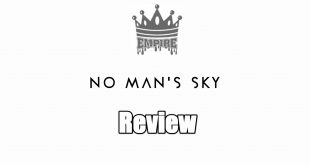 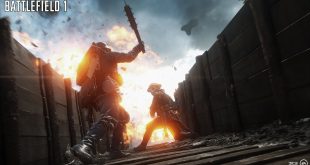 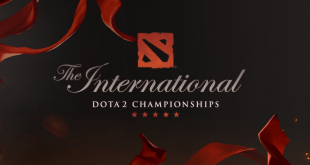 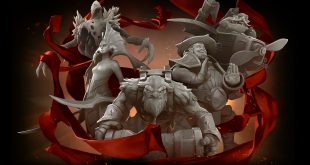 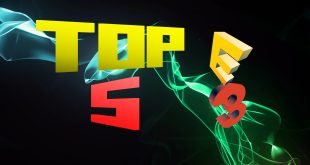