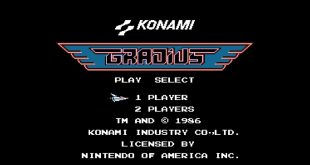 So, there was some furor around Christmas time over Nintendo pushing out a new release. Not the Switch, but a modern re-imagining of the classic NES console. They made a limited run, and there’s now a mental amount of price gouging going on on trademe – like 100% markup type … 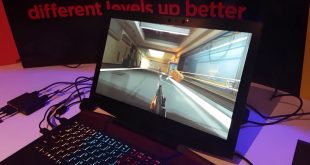 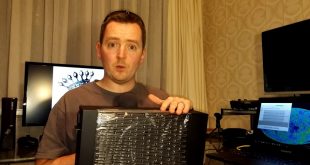 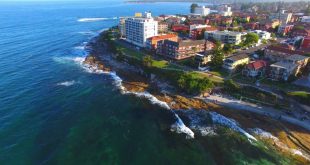 As some of ya’ll will know, I’m an influencer for Lenovo, one of our team Dan from Aus headed over to CES and he’d been vloggin the trip so here’s some of his videos, looks like so much fun! Can’t wait for E3! Be sure to sub to his channel … 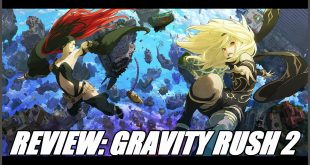 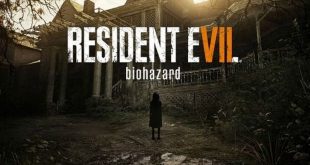 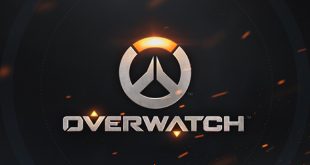 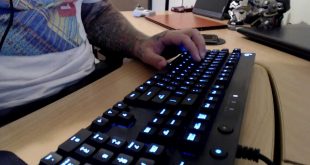 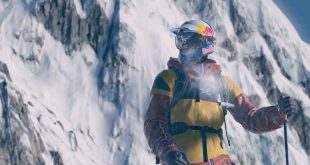 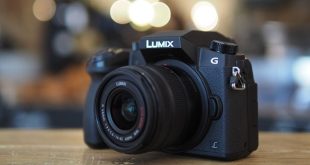