Home / Funny / Things you wish your parents knew about Facebook. 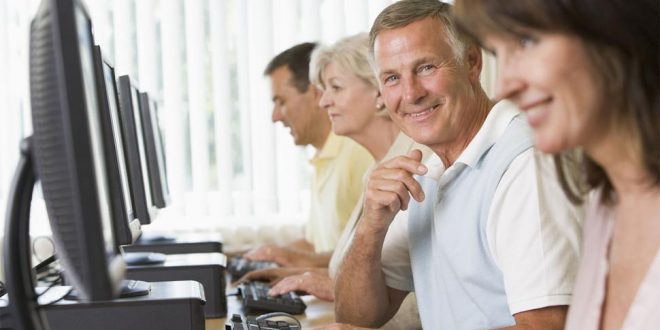 January 11, 2018 Funny Comments Off on Things you wish your parents knew about Facebook. 1,627 Views

Most of us grew up with Social media, be it ICQ or MSN moving into Myspace and Bebo, but it wasn’t until Facebook that parents really got involved, they want to see how the relatives back home are doing and keep in touch with long lost classmates from before the war.

But they have a lot to learn about social media

In parent speak, a facebook group is a website, a facebook page is a website.. which of course is not the case and profiles, pages and groups serve very different purposes thus should be termed accordingly

The amount of times I’ve heard ” I clicked something from facebook and I’m not sure what this website is” – that’s because we’ve grown up knowing how to not ruin our computers because we can spot whats a hoax or a trap on facebook. ironically by way of a lesson learnt from parents, if it looks to good to be true, it probably is.

Just because its on your newsfeed, you don’t need to comment, its like walking into a conversation at a party and having your say on a conversation you weren’t involved with. of course, facebook will show posts like this to your friends when you comment on another friends public post but, most of us have the tact to know when you chime in and when to scroll on.

Like its nice that parents want to support us but when its on every post and often different to whats said in real life it gets a bit tedious – I’m sure most teenagers can relate to this one.

This is why groups and group chats can be so handy, no one wants to block or unfriend their parents but its nice to have a space online where you don’t have to worry about what you say or post.

” Is this the right thing? ” posted on your wall when it was supposed to be a private message, thankfully messenger app helped with that mostly, more or less

7. Debbie and the kids are fine

we’ve all seen it, that comment on a profile picture change where all you wanted was praise but aunty helen needs to know how your mum is doing, how the dog is, how your grades are.. that’s what messenger is for Helen

Just because you read it on facebook, does not mean its true. in fact a lot of what is on facebook is untrue or at the very least un researched. those dinner time conversations kicked off with ” I was reading online” only to be met with ” you read that on facebook didn’t you”

Our parents didn’t grow up with social media, they never had to grow the thick skin we did to take the bullying, most people can take it and move on but wow some parents can over react to jokes of a savage nature.. which lets be fair are the best jokes 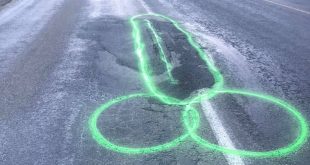 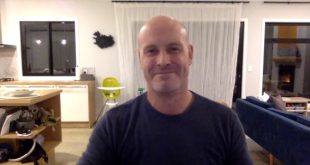 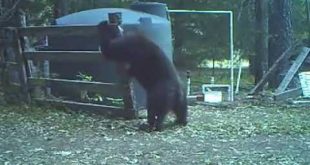 Bear hits himself in the Nuts 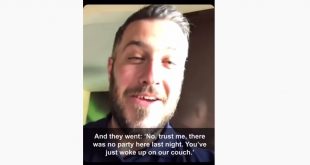 Dude wakes up in the wrong house after a night out

This guy wakes up in the wrong house after a boozey night at a party, …