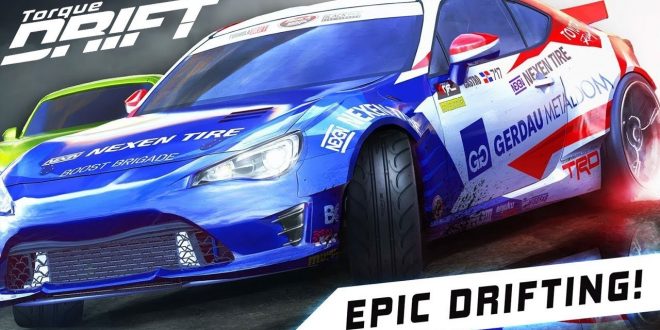 It’s been a while since we did a review on a mobile platform game, but Here’s a sort of two for one.

Torque Drift was a game I’d been looking forward to for quite sometime, Mad Mike had been posting about it and every time I checked it was still in either Beta or Closed to the public,

Finally, its become available to the public I believe on IOS and Android but I’ve been on Andriod cause Samsung Lyfe Yo… Anywho. Basically This is a drifting game with a focus almost purely on Drift Battles. The idea being that you play online with other players and battle it out for points on a number of tracks – Wins grant sponsors and in game currency to upgrade and purchase new cars, as well as a level system which I’ve not quite yet figured out what it does – there is a ranking system ( likely related ) However still being at the grassroots ( first ) level I’m gona have to see how that pans out.

Now there are other drifting games out there, of note and likely the best would be Car X Drift Racing, Which has been around for a very long time and still has one of the best Physics engines in the mobile drift game market – and it gets updates fairly regularly.

Back to Torque – A slight segway, while I was waiting for this Torque Drift to come out, I stumbled upon Torque Burnout – Which, from the same creators, Grease Monkey, Was actually a decent game – Aussie burnouts heaps of cool cars and lots of smoke! point based and upgrade driven. My time with Torque Burnout even more wet my appetite for Torque Drift, But I feel let down..

Basically, the Menus for upgrading cars at first were a little confusing, you don’t just buy things, you order them and that takes time and it won’t automatically apply so you have to go back and install it when it shows up. A bit of a cock around but hey ” I guess thats what really happens when you order parts ” – The thing that bummed me out was the Physics, its super hard to control the entry level cars with limited power etc so getting your career going can be a bit disheartening, I’ve more or less completely upgraded my first car power wise and it did make a significant difference to the play ability however some things in the game were hard to get. Example being if you’re coming into a corner where you need to slow down to take a turn, It’s really hard to predict the speed until you’ve done the track a number of times and its less about game feedback and more about muscle memory at this point.

So, with enough time and dedication sure you could get decent at this game, however the big kicker for me with this, Mad Mike is a big name in the drift scene, so naturually any kid that downloads this ( for free I might add ) is going to meet the dreaded micro-transactions – and they aint that small, you’l be parting with over $40NZD to drive RadBul In this game.. That’s no small amount of money especially if its mum and dad racing sponsoring this game. Another thing that kinda got on my tits a bit – there is nothing to stop other drivers simply ramming you and ruining your score and they can then go on to beat you – In real life these guys would get the shit kicked out of them in the pits so you just have to hope you don’t go up against people that like to see the world burn ( that should be easy on the internet right? )

In Torque Burnout – There are also real cars modeled into the game you can buy and drive, all at the $10 Price point, and a portion of that money went to the owners / drivers – That was kinda cool so I bought one – But I’m fucked If I’m gona drop $40 bucks on a mobile game that don’t play that well just to drive the car of someone of interest. For that kinda money you’re almost half way to Forza Horizon which has a heap more epic cars and proper ( arcade ) drifting…

Overall I’d say if you’re gona play it you might want to check other titles like Car X Drift Racing for a good mobile drift experience, as this game sits now I’d have to give it a 5/10 – there is room to fix it up a bit but with the title car being so expensive I don’t think I’l be spending on that – however if you just want to skid pan – do check out Torque Burnout – that’s been my thunderbox game for the last 2 weeks to so! 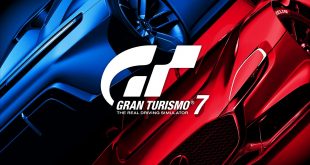 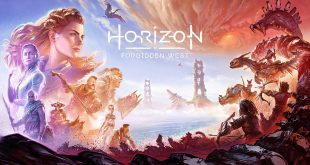 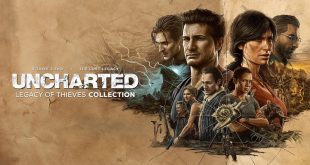 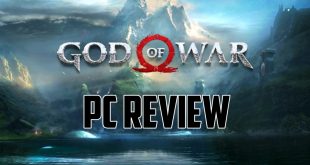