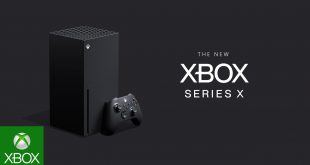 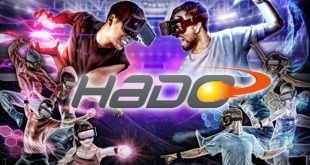 HADO, what is it? HADO is touted as the next generation in esports, or as it likes to be called, Techno Sports, a mix of the physical and virtual. Most esports, okay probably all esports have a player or team sitting down in a chair, in front of a monitor … 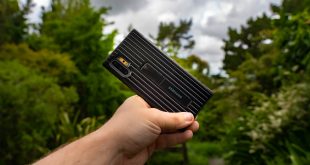 Hey Team! As you know we were invited along to the launch day for the Samsung Note 10 and note 10+ a while back when it came out, Typically we like to get our reviews out before the phone goes on sale so that people that want to get it … 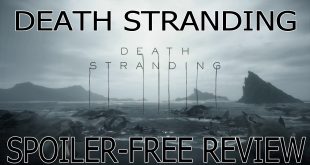 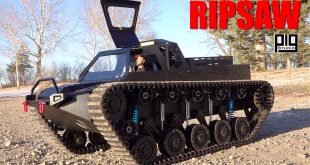 RC Sparks is one of the best on YouTube when it comes to RC reviews and creations, He just posted a video showing off and testing out a 1/10th scale RC ripsaw, with the traditional RCSparks way of making it better 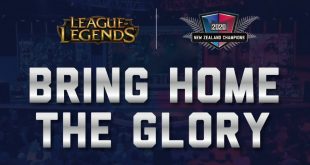 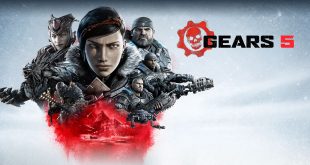 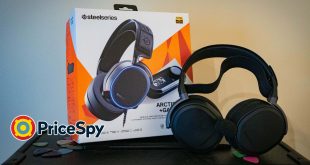 Hey Team! So full disclosure, This is a sponsored post – by PriceSpy – however, the review itself is entirely independent. PriceSpy wanted us to show you the ease and process of using their app or web-service to find the best prices on the things you want. I was given … 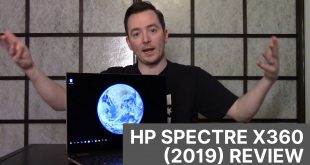 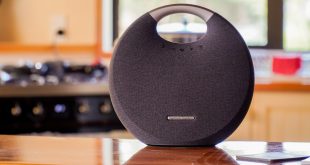