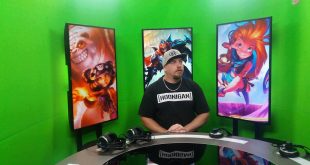 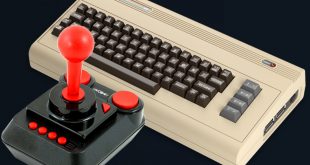 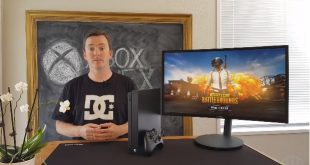 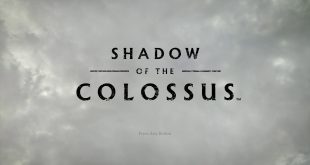 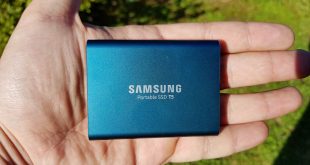 So, you think all portable hard drives are created equal? think again Samsung sent me this T5 unit ( 500GB) to review. At First when I got the email I wasn’t overly excited, I do use these kinda drives all the time, at the moment its a storage soultion and … 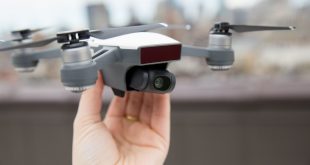 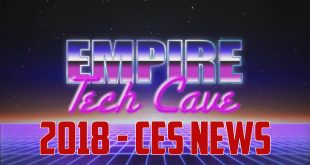 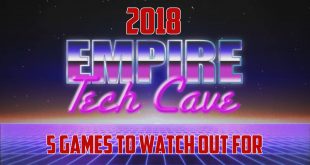 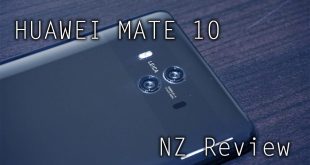 Addendum: The issues regarding Google maps crashing and locking up this phone were told to me by the PR agency to be Firmware related – This unit has been sent away to be ” fixed ” and we will update if and when we get this back to check if … 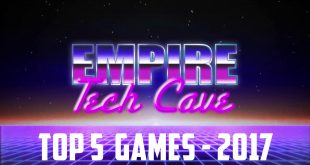 2017 has been a bit of a big year. There’s been some huge triumphs of gaming, and, frankly some staggeringly large disappointments. I have been fortunate enough to be able to play a fair amount of these games, some to excess, some not nearly as much as I’d like to …